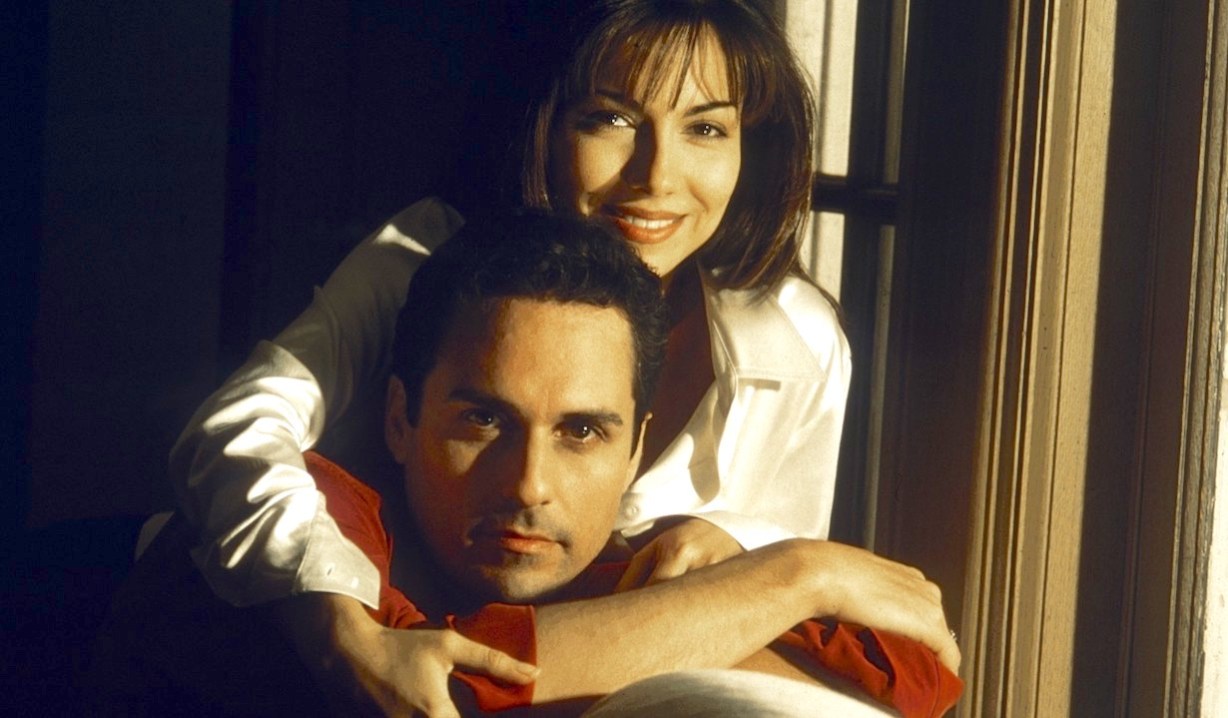 Timothy White/ABC/Courtesy of the Everett Collection

C’mon, admit it: You remember the General Hospital scenes that Vanessa Marcil shared on December 16 as well as you do your own worst breakup. After Brenda wore a wire on boyfriend Sonny in 1995, he confronted her — calmly at first. “I loved you more than I ever imagined I could,” the mobster told his moll. “I thought you loved me, too.”

It wasn’t long, though, before the hothead blew his stack, tearing apart his penthouse looking for other bugs and even smashing his framed 8×10 glossy of Brenda. “All I wanted was for you to trust me,” she wept. “I wouldn’t have done anything like this to you.” 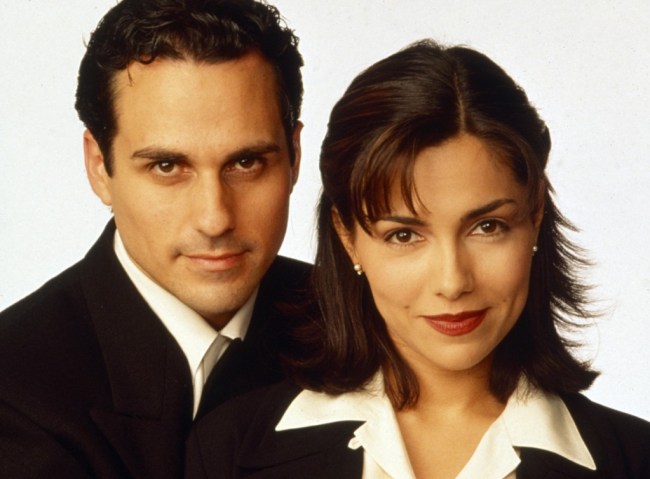 Eventually, Sonny’s rage became almost impossible to control. “You’re turning me into my stepfather!” he yelled, pushing an increasingly desperate Brenda away. “Is that what you want?!?”

With that, he stormed out, leaving Brenda absolutely destroyed, her heart in pieces.

Now, in and of itself, Marcil Instagramming the clips, amounts to nothing, right? She often posts General Hospital flashbacks on social media. But leading man Maurice Benard’s response felt like yet another clue that she’d soon be back in Port Charles: “Hi, Brenda,” he wrote. “It’s been a while.” You could practically see him flashing a dimpled smile as he typed it, couldn’t you?

Rumors of Marcil’s imminent return to the ABC soap have been swirling since this summer when a “fan” said that they’d been glad to see Brenda leave. Then “I’ve got some bad news for ya,” she replied.

Since then, the Emmy winner has discussed her character at length online, going so far as to defend Brenda from those who would label her a brat and pondering the possibility of a hookup with Jason, her former Port Charles High classmate. And General Hospital recently let go four actors — Emme Rylan (ex-Lulu), William deVry (soon-to-be-ex-Julian), Ashton Arbab (ex-Dev) and Mark Lawson (ex-Dustin) — so there’s certainly room on the canvas.

What does it all add up to? You can do the math — no calculator required, even. (If the show runs with our idea to bring back Brenda’s bestie, Lois, too, so much, the better, no?)

In real life, Marcil and son Kassius recently managed to pull off a safe, distant visit to her mother on the occasion of her 79th birthday. And the actress has already begun looking ahead. “Next year,” she wrote, “for Gagoo’s 80th, we are gonna party together like it’s 1999.” (Check out photos and video of their reunion here.)

What do you think, General Hospital fans? Would you like to see Marcil return for a Sonny/Brenda rematch? Or perhaps one last try with Jax? Or are you too miffed about the exits to think about it? On your way to the comments, you can review the list of all the actors who are leaving/recently left in the photo gallery below.

How General Hospital Both Thrilled...