Caught on Tape: The One Thing Jason Morgan Has Never Done ‘in the History of General Hospital’ — Plus, the Rewrite That Tore Him and Sam Apart 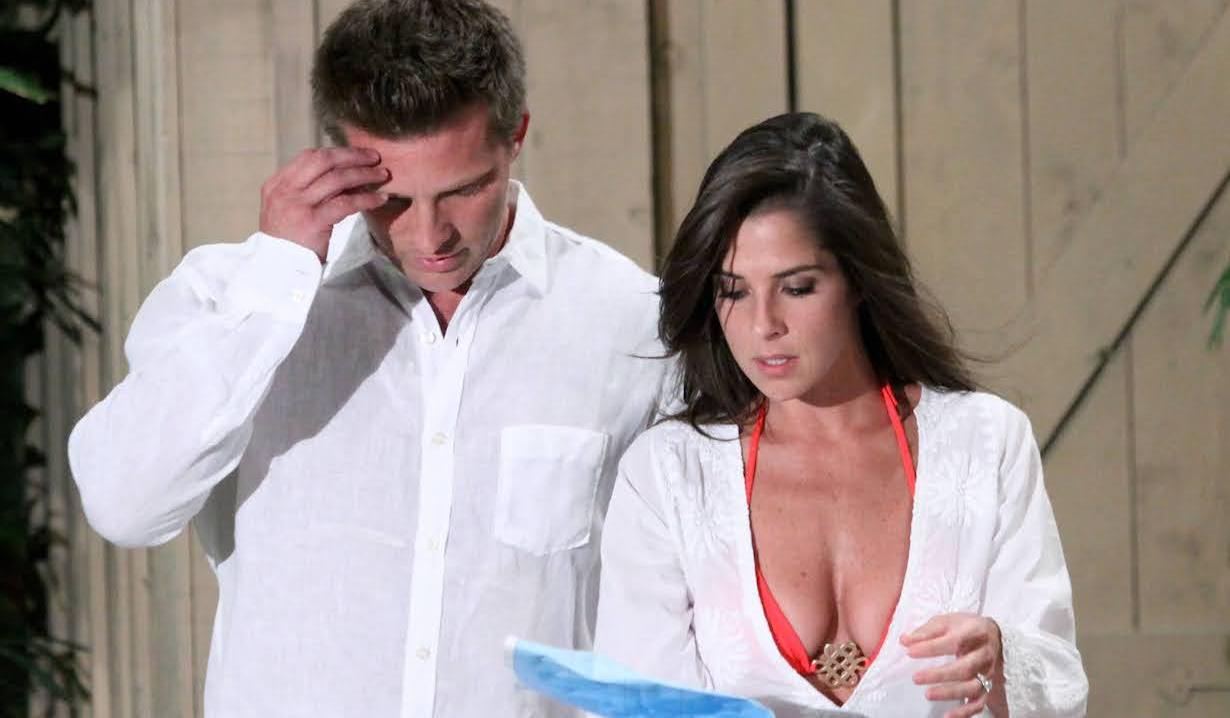 Check out the scene that was never actually meant to air.

Everybody loves a good blooper reel, but what’s even more fun is when something that probably shouldn’t make it onto the airwaves accidentally does. It’s rare, but when you’re taping an hour of television a day — and sometimes more — it occasionally happens, as General Hospital‘s Steve Burton (Jason) and Bradford Anderson (Spinelli) shared during a recent edition of their addictive vlog, Stone Cold & the Jackal.

Cuing up the August 2010 episode in which Jason came home after being released from Pentonville, the pals watched while adding their own commentary. In one scene, an impossibly young Spinelli is hanging a makeshift sign which… well, has a few issues. Not only will the tape he’s using not stick one of the letters to the wall, but said letter quickly falls away… leaving a sign which reads “Welcome Hoe.”

More: A Hallmark movie for Burton and Anderson?

Jason’s uncharacteristic reaction to Spinelli’s efforts nearly reduces Burton and Anderson to tears as they watch from a distance of 10 years. Because in that moment, the emotionless monolith that is Jason Morgan… unleashes a huge grin. “That is you completely breaking character,” insists Anderson. “Jason Morgan has never smiled like that in the history of General Hospital.”

“I was waiting for them to call cut,” admits Burton, “and they didn’t!” 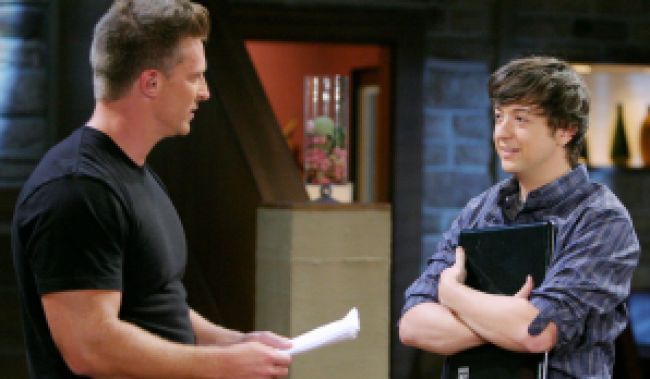 While viewing a scene in which Jason and Sonny (Maurice Benard) are discussing recent events, Anderson spots what he believes to be another blooper. “If you’re in a car, no one’s driving,” he says before having a small (fake) freak-out, shouting, “No one is driving!”

Elsewhere in the vlog, which you can see in its entirety below, the pals confirm what many fans have been saying ever since poor, unappreciated parole officer Dolores was tasked with the assignment of preventing Sam from being with her favorite hired gun.

Watching a clip in which legal eagle Diane tells Jason that his conviction was overturned, Burton hits the proverbial brakes. “That’s interesting,” he muses. “Because she just said my conviction was null and void, right?” Why, Anderson wonders, is that of note? “We just did [a story] where it said, ‘Oh, you have a felony on your record. That’s why you’ve gotta be away from Sam.’ And that was referring to this.”

The Jackal’s portrayer is quick to point out that Jason “must have multiple felonies,” to which Burton responds, “Maybe I’m right and maybe I’m wrong, but the fans will tell us for sure!”

Indeed, during the months that Jason and Sam were kept apart by the legal system, fans often took to Twitter to vent their frustration about this particular story point. Ironically, only a few months after it was rendered moot by the deal Sam struck with Valentin — in which she exchanged ELQ stock for his help in getting her a new parole officer — the couple wound up going their separate ways following the explosion at the Floating Rib.

More: GH alum’s father ‘passed on in my arms’

As big fans of bloopers and behind-the-scenes stories, we’re hoping Burton and Anderson continue offering up commentary vids such as this one. Hit the comments to share which scenes or episodes you’d love for them to discuss, then swing by the gallery below in which we look at real-life soap-star bromances. 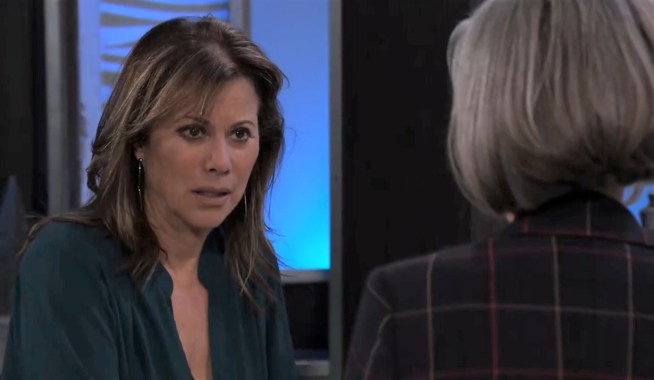 On the 27th Anniversary of Rena Sofer’s General Hospital Debut as Lois Cerullo, We Propose a Radical Recast — and a Story to Bring Ned’s Ex Roaring Back to Port Charles 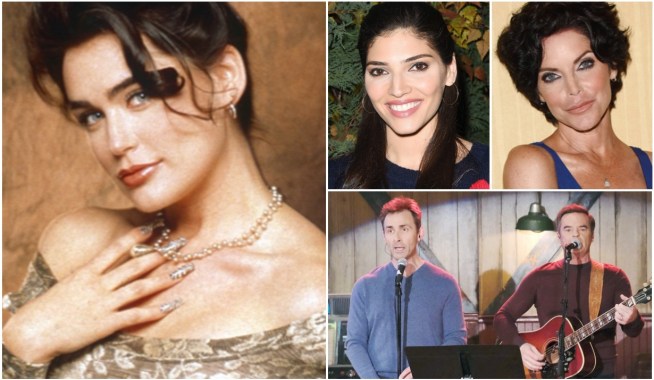