General Hospital’s Maurice Benard Opens His Heart to His Son on His Birthday: Joshua ‘Showed What a Real Man He Is at 16 Years Old’

On December 5, the Emmy winner shared a loving tribute to his not-so-little boy.

It was last year that Maurice Benard wrote, “They say life is too short… which is why you can’t waste a second. Find your joy and peace.”

Clearly, he’s done just that, and some of his joy comes from his relationship with son Joshua, who turned 16 on December 5. “What can I say about Joshua?” mused the General Hospital star. “Can he be annoying? Absolutely; unfortunately, he takes after me.

“Aside from his incredible natural talent in everything he touches… during the pandemic,” Sonny’s portrayer added, “he did something for me that showed what a real man he is at 16 years old.”

More: Remembering a soap legend who died at 56

In closing, Benard opened wide his heart to Joshua. “I love you, buddy, and thank you for teaching me how to be a better father!!!” Not for nothing, but check out the Godfather scene it looks like they’re recreating here (complete with the hashtag Marlon Brando). 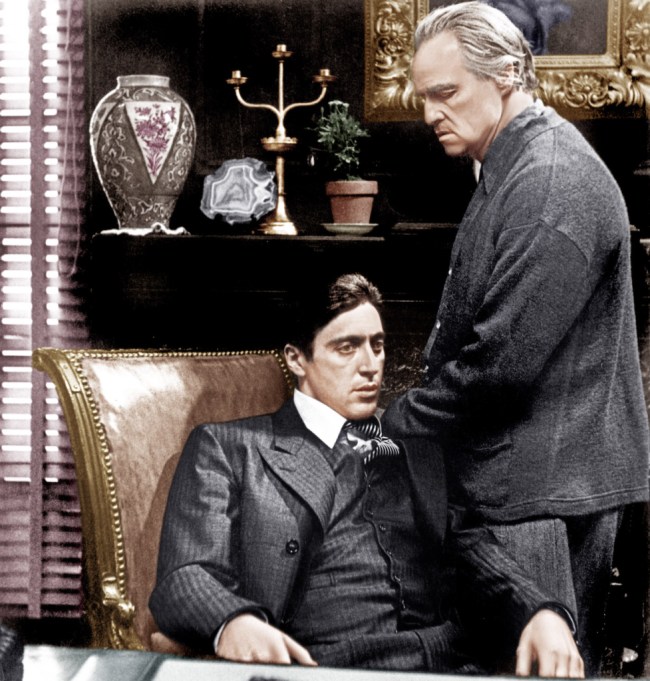 Just a couple of years ago, Benard set straight those who thought that Joshua was Maurice 2.0. “People say he’s a mini me,” Benard Instagrammed. “But I don’t think so. He is his own individual; that’s what I love about him.

“He has more confidence at 14 than I have at 55,” he continued. “One of the things I love about him is how much he loves his mama. I think that’s a great trait, and I have no doubt that he will be whatever he wants to be.”

Actually, most everyone seems pretty sure that Joshua is destined for amazingness. On Benard’s most recent post, castmate Kin Shriner (Scotty) remarked that not only was Joshua rocking tinted glasses, he had “all the talent to go with them.”

Chimed in Steve Burton (Jason): Joshua is “such a good guy and so talented… I know you will achieve greatness.”

On this special occasion, why not do what Joshua might and throw the spotlight on his mom, Paula, by perusing the below photo gallery in which she’s featured with the cast of General Hospital and their real-life mates. 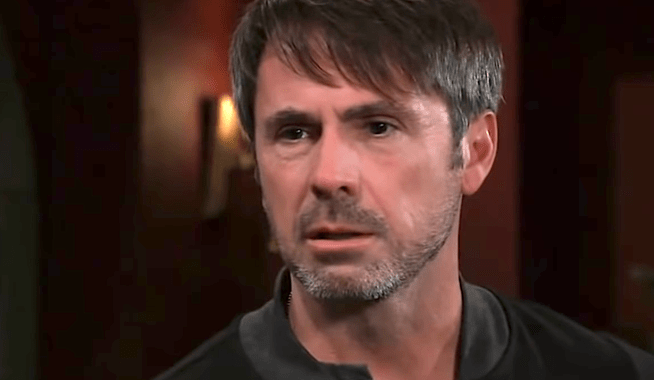 General Hospital’s William deVry Ponders His Character's Fate: ‘Somewhere in Canada, Nelle Has Julian Tied Up to a Bed’

On the Birthday of a General Hospital Legacy Character, We Lay Out a Plan to Bring Her Back With a Vengeance 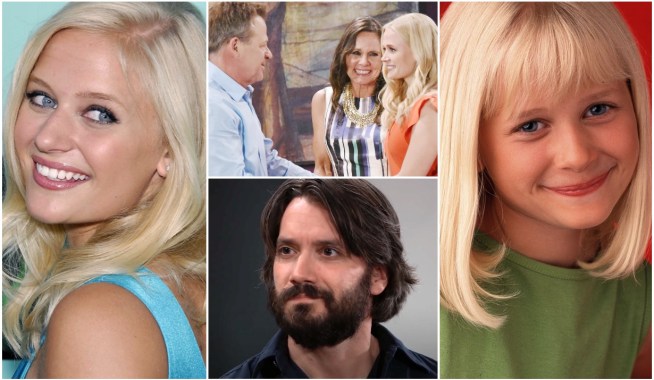