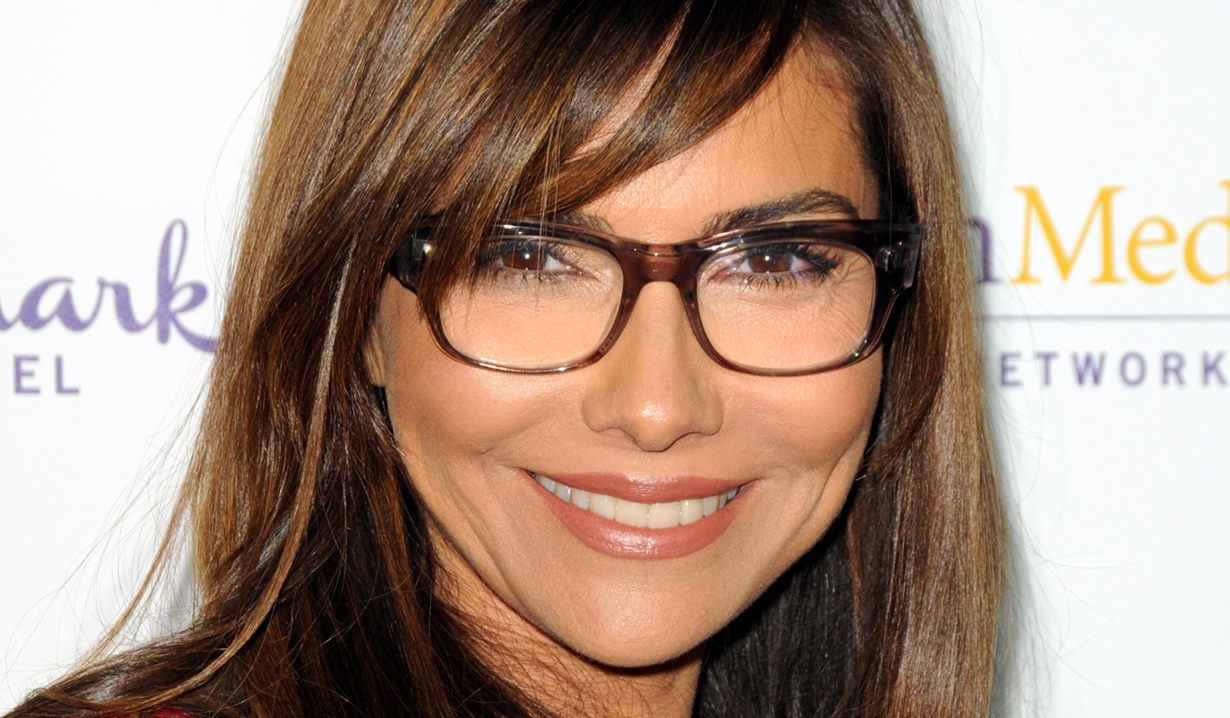 Her heart is lifted by women carrying women through their darkest moments with love and laughter.

General Hospital alum Vanessa Marcil (Brenda) took to Instagram to talk about a whole new world of connecting with others that has opened up to her and shared an emotionally-charged video to demonstrate how it all happens. The clip shows a cancer patient, Claudine, opening a personal video message from Marcil, which was arranged as a surprise by her friend, Nancy.

Claudine bursts into tears upon realizing that it’s the General Hospital star delivering an inspiring message especially for her. Marcil congratulates her on her long-time friendship and says her heart breaks for her having to go through chemo, noting she has had first-hand experience with that with people she’s loved the most in the world.

In her post, the actress explained, “I’ve always loved connecting with other women but to be lucky enough to get to witness this friendship? It lifts my heart into hopeful joy for our future together on this earth. Women carrying each other through our darkest moments with love and laughter.”

Marcil credits former General Hospital co-host Maurice Benard (Sonny) for turning her onto the Cameo platform, though which Nancy arranged the special video message, and said, “Ok so everyone already knows that @mauricebenard has changed my life in many ways so here we go again…. He got me to start doing Cameo.com/vanessamarcil I can’t tell you how much joy it has brought into my life already.” She further revealed that “100% of the proceeds are going to my son’s cat rescue fund.”

The actress gave a personal shout-out to Claudine in the post as well and stated, “Claudine I’m so happy to call you my new friend. Just know that #ImWithYou. We’ve got this 🙏🏽 🙏🏽❤️together.” In the comment section below, an overjoyed Claudine updated, “Still in amazement over all this and my 3 kids are as well! Going to go into my last treatment with a big smile on my face!”

Though rumors of Vanessa Marcil’s return to her daytime home have been flying for months, nothing has been confirmed, yet the actress spent time online dishing with General Hospital fans on her alter-ego, Brenda Barrett, including her thoughts on the idea of Brenda landing Jason at long last.

Check out the gallery of General Hospital exits that might free up space for such a return to the canvas below. Get your free daily soap-opera fix for General Hospital — and all of the other daytime dramas — delivered straight to your email inbox by signing up for Soaps.com’s newsletter.