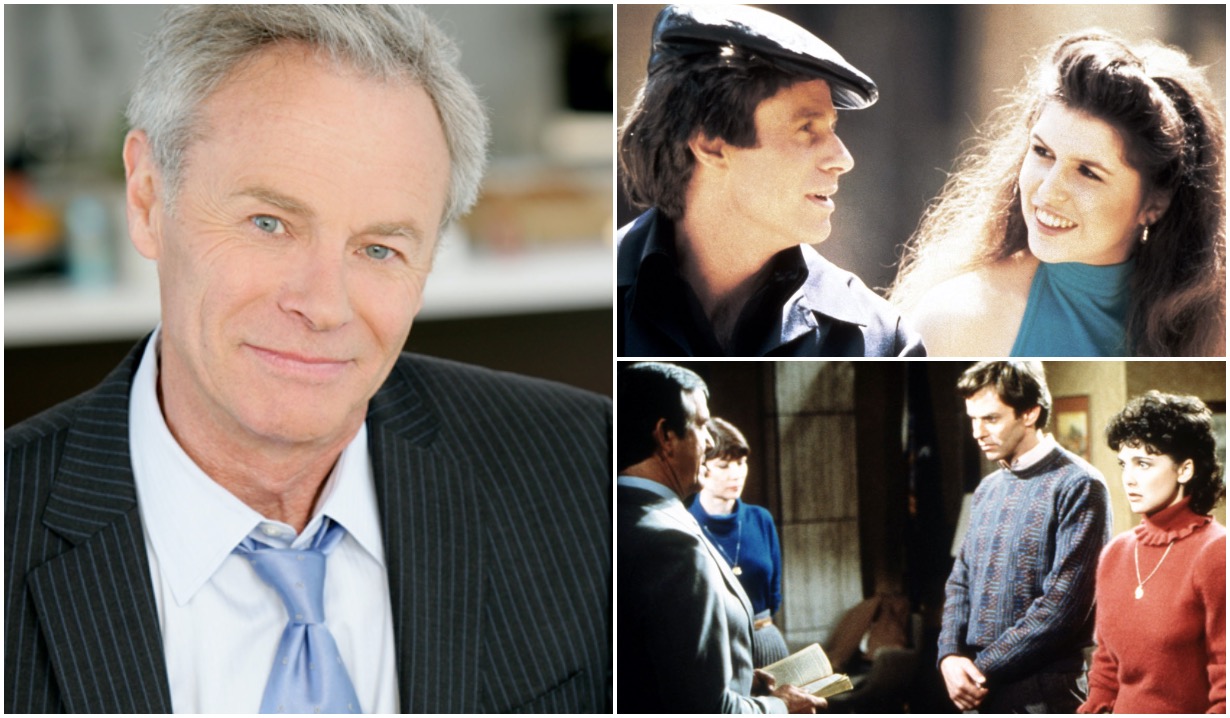 What began as a two-day gig turned into the role of a lifetime.

When Tristan Rogers first aired on General Hospital on December 2, 1980, he didn’t know that his life had been changed forever, that he’d still be playing the same part more than four decades later, that his name would become synonymous with his on-screen alter ego’s.

The audience probably could have clued him in, though.

From the moment that the Australian actor hit the screen, he was a hit as Port Charles’ answer to James Bond, Robert Scorpio. No way were viewers of the ABC soap going to let him go. And he wouldn’t be all that eager to let go himself, either.

“The role allowed for the creation of a character that was fresh and different for daytime television as a sort of intriguing… mysterious type,” he recalled for That’s Awesome in the fall of 2020. “As [Robert] was involved with the incredibly popular supercouple Luke and Laura, the fans really embraced my character and me.”

So much so that Rogers couldn’t go anywhere without being more than recognized, mobbed. “Being a part of such a wildly popular show at the time came with sacrificing privacy and made it almost impossible for me to do something as simple as going to a store without security,” he told the website. “Thank goodness it was a time without social media!

“While I would not trade a minute of it,” he hastened to add, “I did not realize that this two-day shoot would turn into a role that would explode the way it [did] and one that I would play for decades.”

Over the years, Rogers has appeared on loads of primetime series and even other soaps, most notably The Young and the Restless, where he imbued Colin Atkinson with an enviably cheeky charm. (That’s him with leading lady Jess Walton as Jill below.) But it’s Robert Scorpio for which he’ll always be best known. 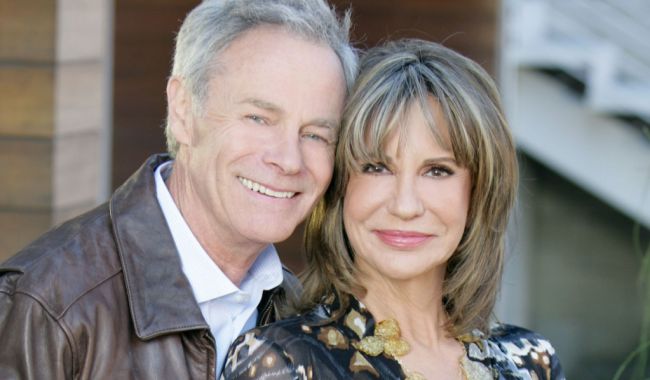 Nonetheless, Rogers doesn’t regret his decision to leave General Hospital in 1992. “I kind of had to get away from it,” he explained to Soap Opera Digest in 2019. “I was very unhappy being on the show at that time… I had a real yearning to do something else.”

So he did a whole lot of “something else,” from Showtime’s NASCAR-racing drama Fast Track to Babylon 5 (pictured below) to voice work on animated shows such as Captain Planet and the Planeteers and Batman Beyond. Finally, after making a few “spectral” returns to General Hospital, Rogers raised Robert from the grave in 2006. 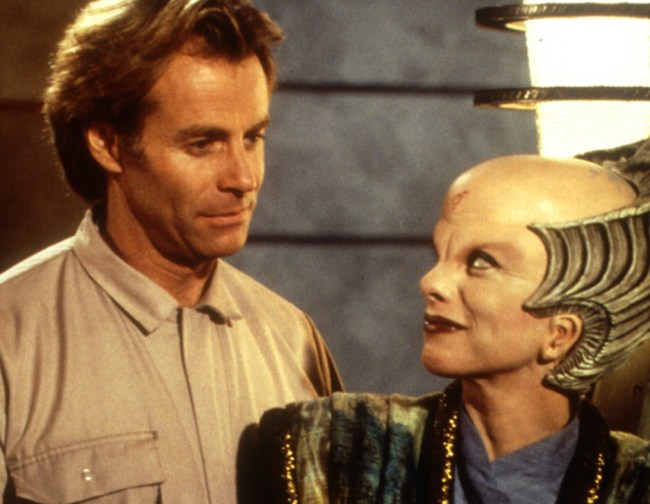 So today, on the anniversary of our introduction to his iconic character, why not celebrate by looking through the below photo gallery, which reviews his life and many, many loves in Port Charles?

Image: ABC/Courtesy of the Everett Collection
1/16

Image: ABC/Courtesy of the Everett Collection
3/16

Image: ABC/Courtesy of the Everett Collection
5/16

<p>Remember two slides ago, when we said that it appeared that Holly’s strings were being pulled by Victor? Well, they were. Robert helped cut those ties, but in doing so, he and his lost love were forced to say goodbye yet again. When <em>will</em> it be their time?</p> 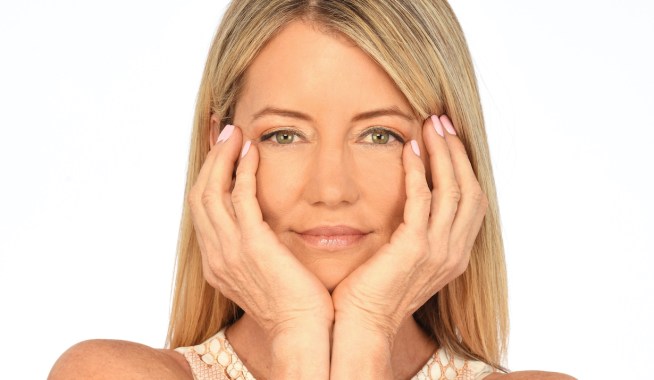