As General Hospital’s Sam Contemplates Life Without Jason, Will Drew Return to Make Another Play for His Ex? 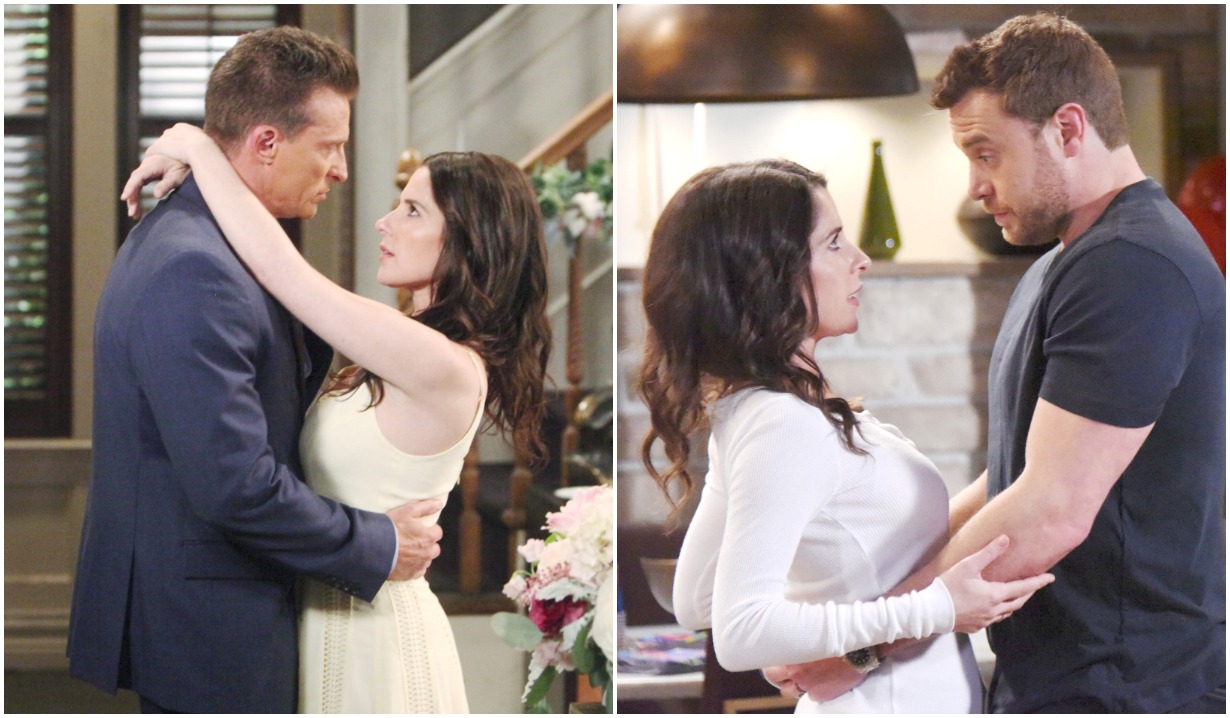 The former Morgans’ relationship could be another victim of Cyrus’ reign of terror.

In the aftermath of the bombing at the Floating Rib, Sam has had to ask herself some hard questions. As mom Alexis put it, “Is it really more important for you to be loyal to Jason than to be a responsible mother?” While it would be easy to dismiss those as the words of a bitter woman suffering from a bad hangover, they clearly hit home with Sam.

As Carly later spoke about the fact that “lockdowns are normal” for Josslyn, Sam tried not to react. But by the time Jason and Sonny left to track down info about the bomber’s identity, her nerves were shot. Fearing that Danny and Jason had died in the blast was, Sam admitted to Carly, “probably the most horrific hour of my life,” and the last thing she wanted was for her children to grow up in so terrifying an environment.

“Fear is a part of the deal,” shrugged Carly of loving men like Jason and Sonny. “We have to live with it.”

More: Is Carly the worst mom on daytime?

And that’s when the brunette said words that no doubt sent shivers down the spine of every JaSam fan in the audience. “What if I can’t live with it anymore?” 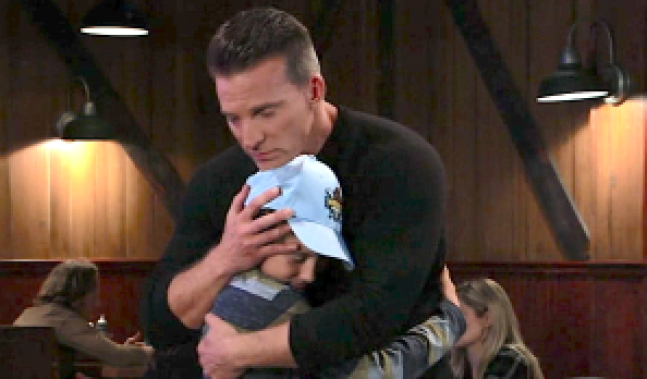 Only weeks before the explosion, we’d asked General Hospital co-headwriters Chris Van Etten and Dan O’Connor why Jason and Sam seemed borderline disinterested in making their union official again. “The subject may be on their minds,” admitted O’Connor, “but urgent, unfolding events in Port Charles could make it difficult to plan nuptials.”

Van Etten added that the couple were in some ways re-adjusting to one another, given everything they have been through over the past few years. “Jason is basically the same person he was the night he supposedly died,” the scribe reminded us, while Sam has evolved quite a bit, having spent time in the corporate world and raised two children. “So now, they have to learn to relate to each other in different ways.”

At the time, we took their words as meaning that while Jason and Sam weren’t rushing down the aisle, they were making slow-but-steady progress in that general direction. Now, however, we hear those same words and wonder if, in reality, the writers were warning that the pair might drift apart. And with Sam now openly questioning her life with Jason, wouldn’t it be the perfect time for a return by Drew, with whom Sam got a glimpse of a different, violence-free life? 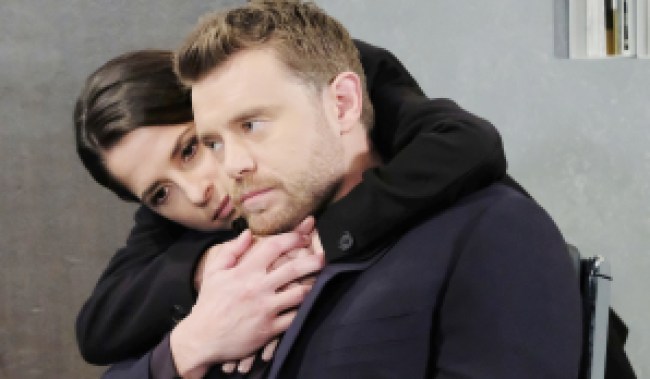 When Drew supposedly died last fall, it seemed to bring an end to the lopsided-from-the-start triangle in which he’d been entangled with Sam and Jason. From the moment Stone Cold arose from his watery grave, it had felt like a foregone conclusion that he and Sam would reunite. And though it took her longer to come to that conclusion than it did the audience, she eventually made her way back into the arms of her favorite hitman.

More: Who will die next in the Mob war?

The thought of losing Danny, however, has shifted Sam’s perceptions. “When I first became a mother, I wasn’t involved in Sonny’s world, at all,” she reminded Carly, reflecting on her engagement to Patrick Drake. “None of that made me miss Jason any less. It didn’t at all.

“But for the first time in my life, I wasn’t running a con, and I wasn’t married to the Mob, and I wasn’t looking over my shoulder every second,” she added. “And a part of that just made me feel… normal. And yeah, I liked it!”

The last time Sam had that same sort of normalcy was, of course, during her time with Drew. And while his name was not mentioned during her heart-to-heart chat with Carly, it was impossible not to remember how different their life was from the one she now shares with Jason. It was with Drew that Sam tipped her toe into corporate waters as they purchased what was her father’s company and renamed it Aurora Media.

More: Star says no reunion for Jason and Elizabeth

If there’s one thing we know about the current General Hospital regime, it’s that it loves nothing more than to surprise viewers with shocking twists and unexpected comebacks. While returns from the dead are practically commonplace in Port Charles, Drew resurfacing just when he might present an attractive option to a conflicted Sam could lead to the juicy story the show never managed to play out the last time all three characters were on the canvas.

Before heading to the comments to enjoy JaSam fans blasting and Dreamers supporting the idea, why not find out just how well you really know Sam McCall by taking the 10-question quiz below? 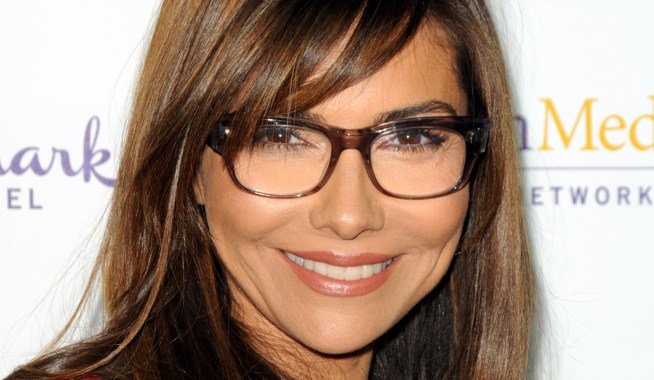 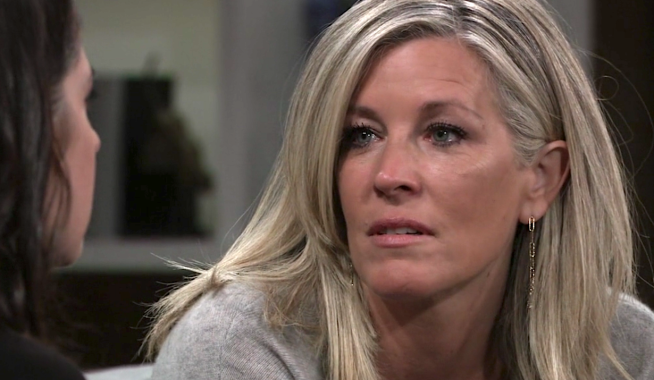