Approaching What May Be His Final Week as General Hospital’s Julian, William deVry Ponders ‘What Other Crap I Can Do to Get Myself Killed’ 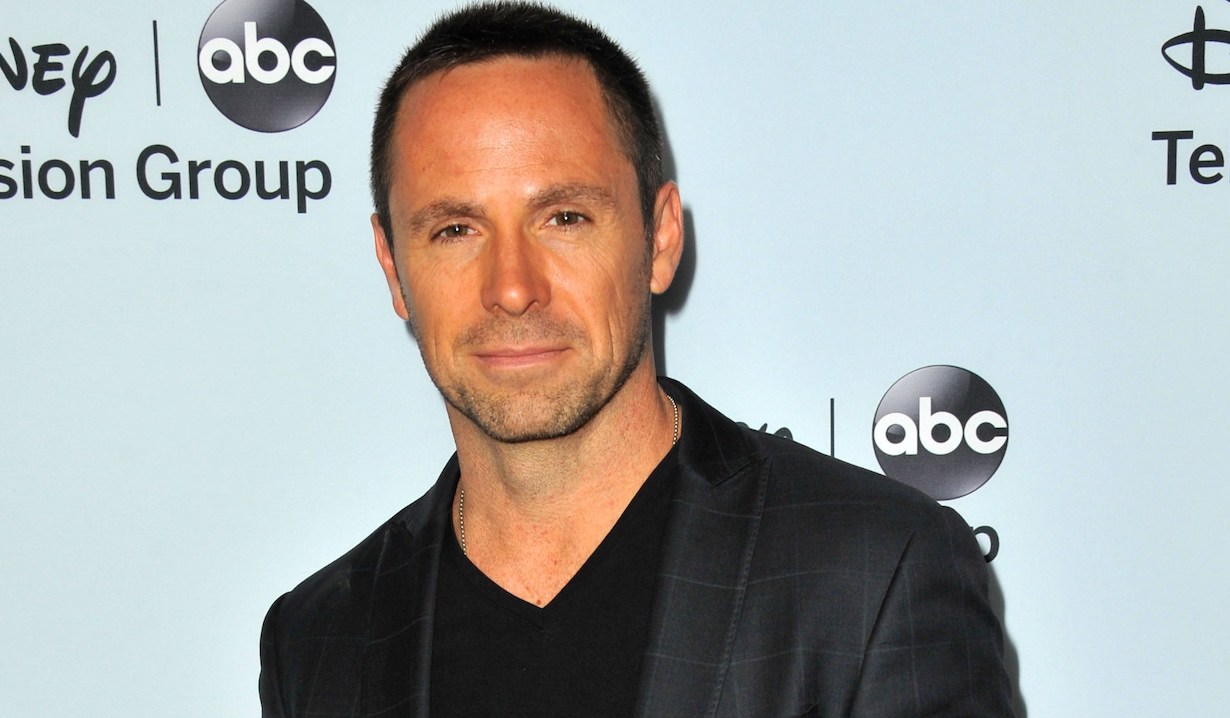 He also wondered how many more episodes he had left before he stopped DVRing the show.

It would seem that the end is near for William deVry’s beloved General Hospital alter ego, Julian Jerome. Just before Thanksgiving, he tweeted his fans, “Hope you enjoy the next week of shows. Really difficult for me to shoot… but also rewarding.”

The soap vet, a cast member since 2013, added that executive producer Frank Valentini really deserved a World’s Best Boss coffee mug. Not in those exact words, mind you. What devry said was that Valentini “was class to the end for me.”

Can I just wish our @GeneralHospital family and fans a very Happy Thanksgiving! #GH Amazing 7 years. No sorrow. Xo Hope you enjoy the next week of shows. Really difficult for me to shoot. But also rewarding. @valentinifrank was class to the end 4me.

As deVry and his dogs sat down to watch the show this past week, he cracked, “Let’s see what other crap I can do to get myself killed” on screen.

When a fan pondered how deVry could be so nonchalant about his apparent fate with the show, adding that she was fuming, he replied simply, “Thank you for your love. It is what it is, eh?”

Later, the veteran of The Bold and the Beautiful and All My Children mused, “I wonder how many more GHs I have left to watch before removing from [the] DVR?”

I wonder how many more GHs I have left to watch before removing from DVR?? 🤔

Regular readers will recall that deVry’s status with the soap was called into question, along with that of Emme Rylan (Lulu), after a Daytime Confidential article published in late October reported rumors that they had both been let go. From that point on, deVry kept his admirers guessing online, dropping hint after hint about his General Hospital future, or lack thereof.

Finally, in mid-November, deVry seemed to confirm his imminent exit, sending much love to his colleagues for the last seven years; in particular, he thanked Kin Shriner (Scotty) for hanging around while he — gulp — packed.

How are you feeling, General Hospital fans? While you brace yourself for the week to come, perhaps you might like to delay the (what seems) inevitable by reviewing the below photo gallery of deVry’s storied run in the role of Julian. 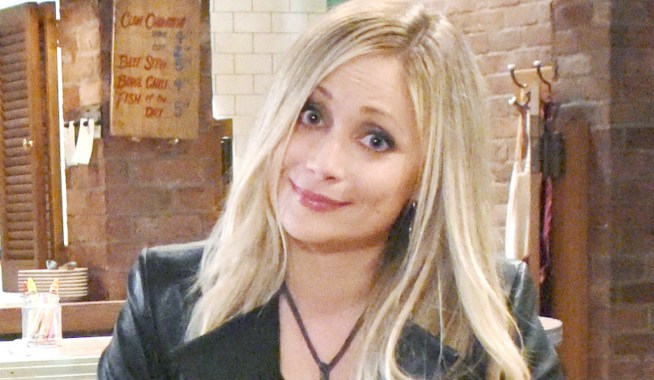 General Hospital's Lisa LoCicero Goes On a Hilarious Insomnia-Fueled Tear: 'It Is a Daytime Drama, and We Could *All* Be Surgeons Next Tuesday' 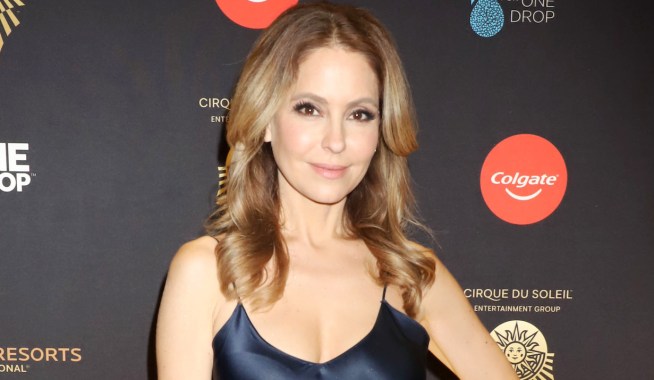