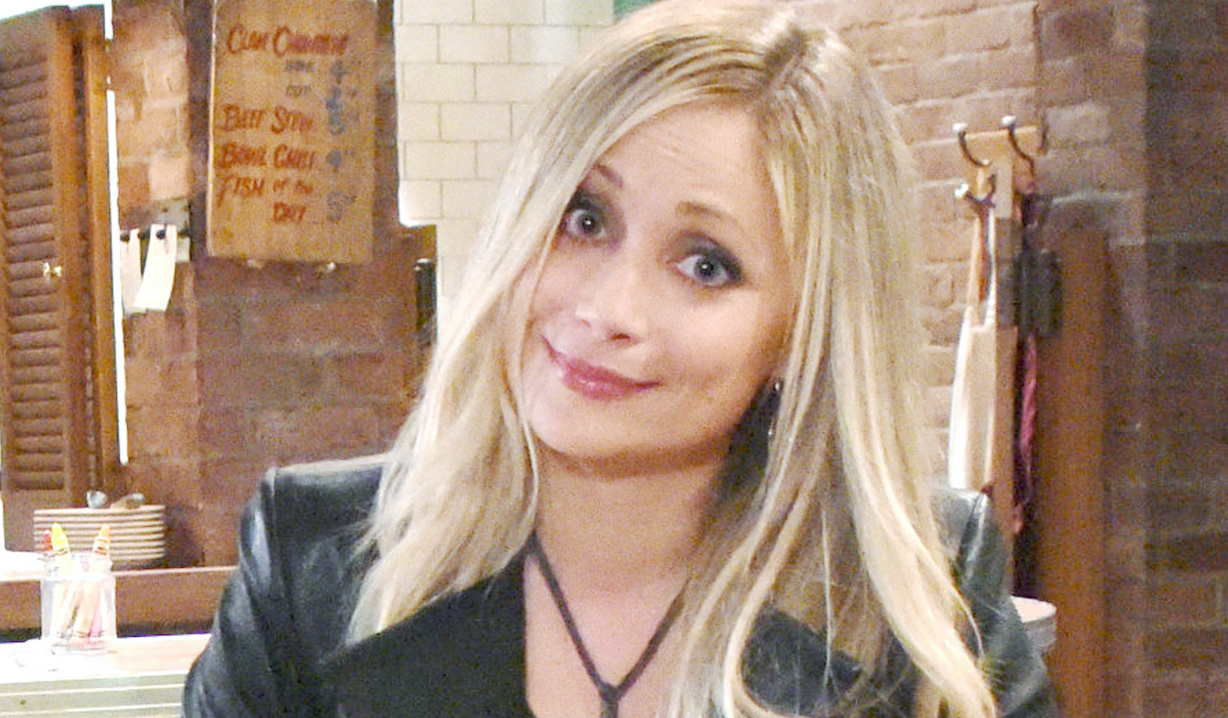 After General Hospital blew up the Floating Rib — and with it, Emme Rylan’s beloved Lulu — her portrayer took to social media, as she’s wont to do. “We can’t discuss story,” she reminded us on Instagram, “but… ”

But what?!? “You know what we need to discuss? How my hair absorbed all of the soot from the explosion and turned into such a rad color that now all I can think about is dyeing my hair ‘explosion color.’”

Aside from her hair, it wasn’t looking good for the actress, whose alter ego collapsed after the demise of would-be fiancé Dustin (read Mark Lawson’s goodbye here) and a barely audible confession of love to former husband Dante. (You can rewatch the scene below.)

As Lucas informed the patient’s mother, stepfather and half brother — Laura, Kevin and Nikolas if you’re new here — “The damage to Lulu’s brain is severe. Her recovery will take a long time, if she recovers at all.”

Naturally, Laura felt guilty as hell. While Lulu could have been getting a CT scan, the two of them had chatted away like exposition was the best course of treatment.

Adding to fans’ fears about Lulu’s prognosis is the fact that Rylan has — while not directly addressing her status with ABC’s one and only soap — kinda-sorta addressed her status with ABC’s one and only soap. In announcing her family’s imminent road trip, the actress made clear that she hadn’t asked for time off or anything of the sort. “The only thing I can say… mm… is that no. I did not choose this,” she offered up in an Instastory. “I can’t say anything else. That’s all I’m allowed to say.”

Still, she did her best to look on the bright side. The veteran of Guiding Light (as Lizzie) and The Young and the Restless (as Abby) noted that she’d been “working every day on a soap since 2004.” In all that time, “I’ve only been in New York and L.A. I’ve never explored life outside of this bubble.” Now, at last, she would. (She and her family have already begun, the post below suggests.)

While you grapple with the prospect of Lulu remaining comatose for the foreseeable future, perhaps you can cheer yourself up with the below photo gallery, a review of some of Rylan’s past adventures in the role she’s played since 2013. 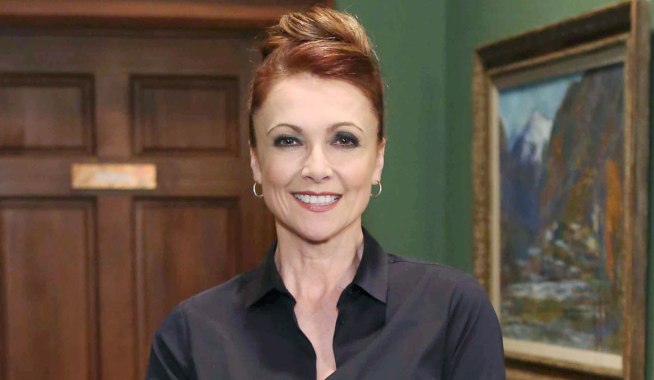 The Truth About General Hospital's Holly, How Things Were *Supposed* to Play Out and When We’ll See Emma Samms Again

Approaching What May Be His Final Week as General Hospital's Julian, William deVry Ponders 'What Other Crap I Can Do to Get Myself Killed' 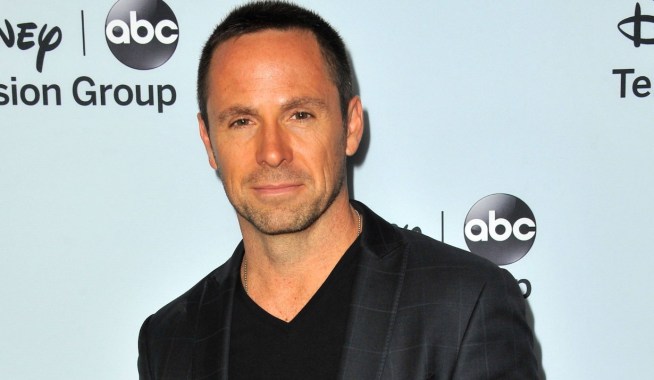