Remembering General Hospital’s Stone Cates On the 25th Anniversary of His Death — Plus, Kimberly McCullough Reflects Upon the ‘Love That Poured Through Us That Day’ 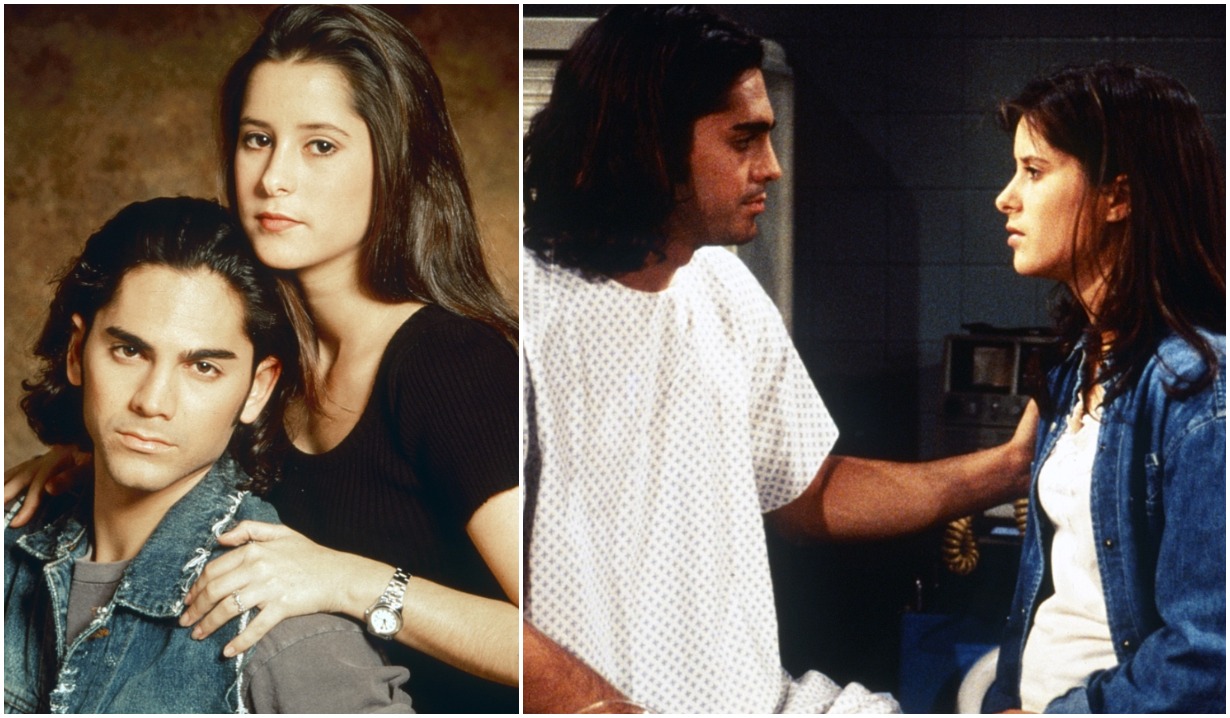 November 29, 1995 was an impossibly hard one for fans of the ABC soap. It was also what the Emmy winner calls “my finest moment as an actor.”

Newer daytime viewers may not realize it, but there was a time — a long time, in fact — when soaps not only entertained but informed their audiences. We still got our love triangles and catfights and evil twins and all that, but we also got stories that opened minds as well as broke hearts.

Back then, there were a lot more shows on the air, and none of them were as afraid of alienating even a few fans as the four remaining ones are now. So the genre’s trailblazers dealt frankly with topics that today would scare the bejesus out of the powers that be.

Agnes Nixon had All My Children’s Erica Kane exercise her right to have an abortion and awakened One Life to Live’s Carla Gray to the fact that Black lives matter. William J. Bell gave The Young and the Restless‘ Katherine Chancellor a girlfriend. Claire Labine and Paul Avila Mayer used religious differences as an insurmountable obstacle in the romance of Ryan’s Hope’s Patrick Ryan and Nancy Feldman. And at General Hospital, Labine gave a face to the AIDS epidemic: that of Stone Cates. 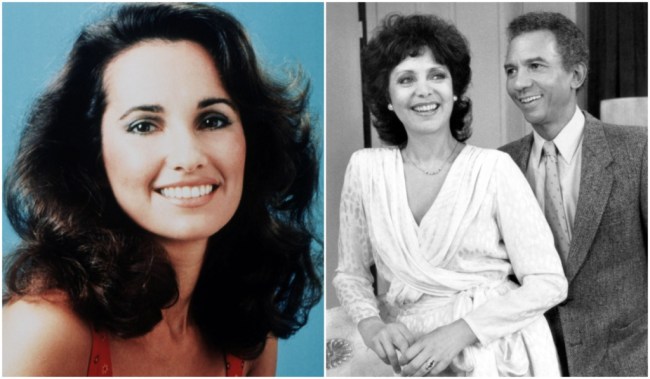 At All My Children (left) and One Life to Live, Nixon tackled topics of importance in the real world.

By the time he was diagnosed as being HIV-positive, the audience was already enamored of Michael Sutton’s character, the ward of local mafioso Sonny Corinthos and first boyfriend of Robin Scorpio. We’d watched Kimberly McCullough’s teenage alter ego grow up on screen, so it was a big, big deal that we approved of Stone for her. Heck, we liked the coupling so much that we were always rooting for the kids to overcome the objections of her Uncle Mac to be together.

If only he’d been their biggest hurdle.

At first, the youngsters had practiced safe sex. But since he had tested negative for HIV, they threw caution to the wind — a decision they’d both come to regret more than words could say. When Stone came down with the flu, he got retested… and learned that he was HIV-positive. How could he possibly tell Robin? “I put you in danger,” he wept. (You can watch the full scene below.)

From that point on, Stone’s condition worsened with a speed that underscored the cruelty and relentlessness of the disease. As it progressed from HIV to full-blown AIDS — and Robin found out that she, too, was infected — the patient was given his options by doctors Alan Quartermaine and Tony Jones. (You can watch below.)

But each course of treatment seemed worse than the last, and neither was guaranteed to extend Stone’s life, much less make it one that he’d feel was worth living.

In the end, Stone elected to spend his final days at Sonny’s penthouse. There was nothing to be done by then but love him. He couldn’t even take comfort in the sight of Robin — AIDS had intensified the effects of Stone’s CMV retinitis and stripped him of his vision. At least he could feel Robin’s hand in his, and hear her voice, as soft as a caress.

“Don’t leave me,” he replied, his face ashen, his words barely a whisper. “Go stand by the window in the light.”

Robin did as Stone asked, and slowly, little by little, she began to come into focus for him. He was so shocked that he gasped. Audibly gasped. “I see you,” he cried in disbelief. “Oh, Robin, I see you.”

Alas, her face would be the last thing that he would see in his short life. (You can watch below.)

Tears streaming down her face, Robin climbed into the bed where Stone lay, wrapped herself in his arms and wept. He was gone. When Sonny came in, Robin’s expression told him all that he needed to know. But what could he do with it? He paced as if he needed something to punch. He was a fixer. What the hell could he do with this pain that he couldn’t take away, not from Robin or himself? What could he do for Stone? Nothing. Sonny couldn’t take it.

Later, when the don was left alone with the boy that he loved like a son, he held Stone’s hand and allowed the anguish to eat him from the inside out. It tore through him like a razor blade, one that he couldn’t be sure he’d ever stop feeling.

Meanwhile, Mac called Luke Spencer for his niece. Luke knew. The minute Mac said that Robin wanted to speak with him, he knew what had happened. “Thank you for being so good to” Stone, Robin told him.

“It was an honor, love,” replied Luke. Robin’s dad used to call her that, she remembered. She could only wish that he was there with her now.

Finally, as Stone’s loved ones gathered at his deathbed, Robin mustered up the strength to tell them, “It’s gonna be OK.” 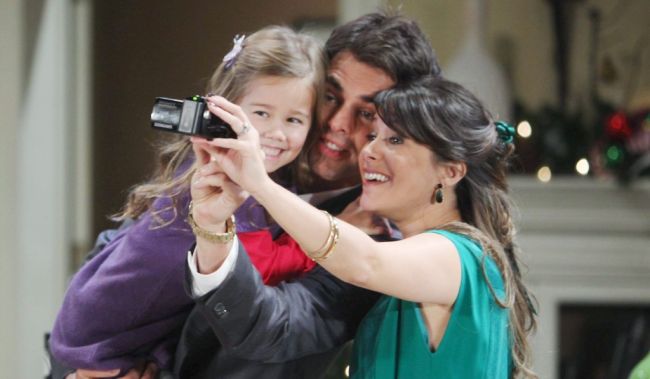 Robin was right. It was OK. Eventually. Not right, not the way that it should have been, but OK. New drug therapies have allowed her to live a far longer and healthier life than Stone did. She was even able to marry and raise a family with fellow doctor Patrick Drake. (That’s them with daughter Emma above.)

But neither she nor Sonny ever forgot Stone. Neither did we. And when we think of him, and feel all over again the ache of his passing, we hope against hope that our shows will become braver in their storytelling, so that plots like Mike Corbin’s losing battle with Alzheimer’s disease become less remarkable for their rarity than for their exceptional quality. In the meantime…

To mark the occasion, Kimberly McCullough, who played Robin, took to social media, saying that “25 years ago today, I experienced what would become my finest moment as an actor. My character lost her first love to AIDS.

“The love that poured through us that day was a reflection of the best of us, when we can see through the prejudice, and the fear of a disease and treat the person experiencing deterioration with compassion,” she continued. “Telling stories can be a vehicle for enlightenment, and yes, even soap operas can change the world. I believe we did that with the story of Robin and Stone.”

Since you’re here and probably dabbing at your eyes (just writing this article required three tissues), you might as well go all in and review the below photo gallery of other daytime deaths that just about killed us.

Approaching What May Be His Final...