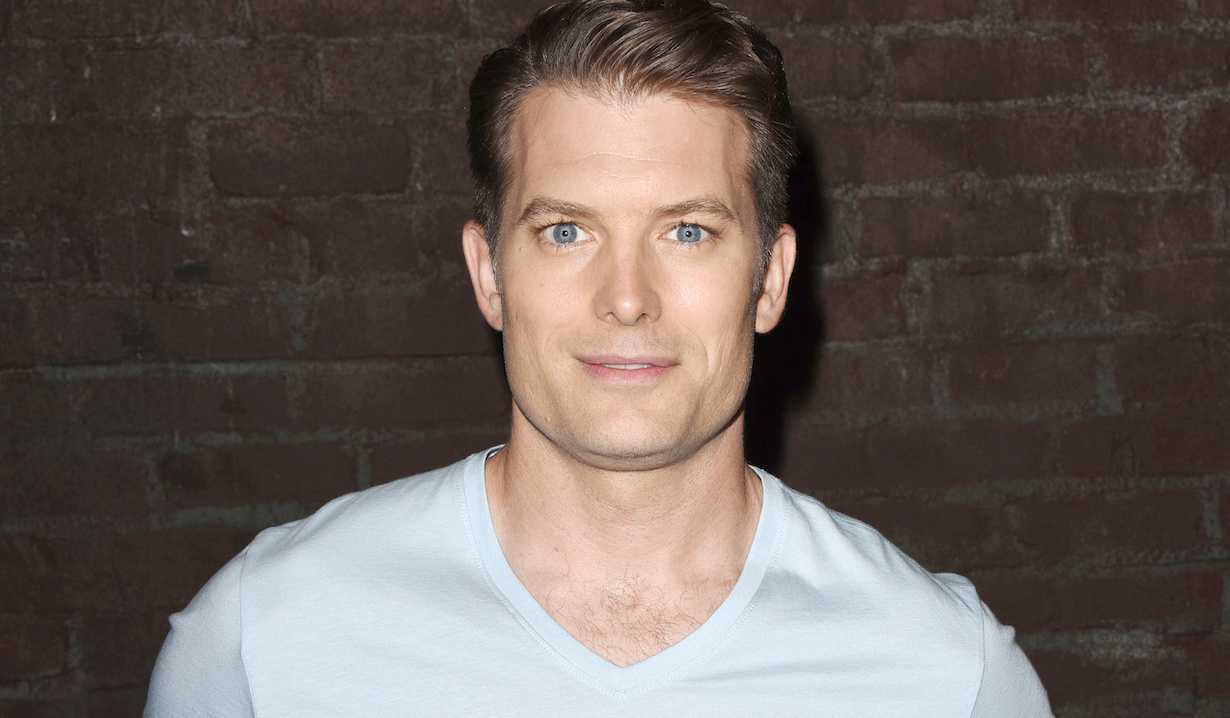 “Every day on set was a gift,” says the actor.

Not long after the November 23 episode of General Hospital had aired — and left viewers reeling from the one-two punch of Dev and Dustin’s deaths — the latter casualty’s portrayer, Mark Lawson, took to social media to share a behind-the-scenes video… and a fond farewell.

More: Why Dustin and Dev had to die

In the clip, the soap vet is seen cleaning himself up after the explosion at the Floating Rib upstaged Dustin’s proposal to Lulu. “Actors know this moment is bittersweet,” he wrote. “Job well done, but leaving a set full of likeminded, inspired people”… it ain’t easy. 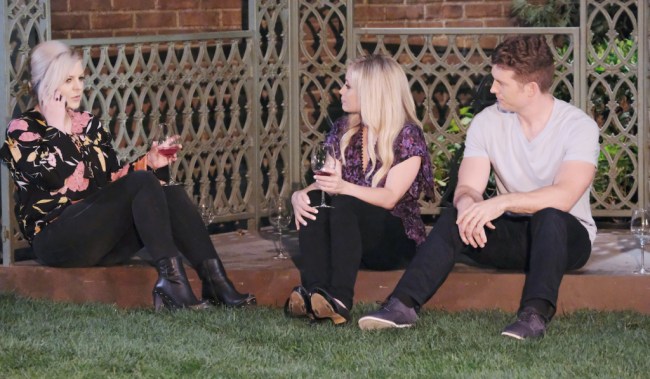 Ah, the way they were…

Later, Lawson went back and edited his post. Though it seemed almost inevitable that he’d exclude someone, as large as the General Hospital cast is, he marveled, “How could I have forgotten to mention William deVry (Julian) and James Patrick Stuart (Valentin)?! Apologies, gents.”

Though obviously bummed to have been killed off as Dustin — who wouldn’t be? — the veteran of One Life to Live (as Brody) — maintained an attitude of gratitude, thanking the show for the experience. He was “honored to be part of television history,” he added, “not only on this show but to be among the first actors back to work in town post-[shutdown]. The set always felt safe, and I was proud to be in front of the camera in such a strange time.”

In closing, he encouraged us all to “stay soapy.” As if we know any other way to be.

On Twitter, Lawson offered some insights into his final General Hospital performance. As Dustin’s days dwindled down to minutes and finally seconds, with Dante by his side instead of Lulu, “I really wanted that scene to hit in way that isn’t pretty or clean,” said the horror buff. “Those are the moments in some of my favored genre films that stick with me. 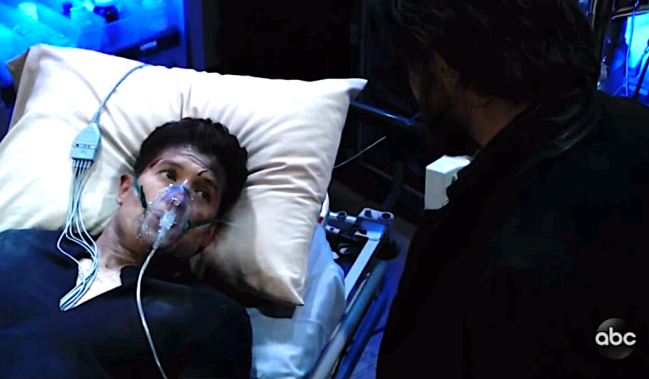 Further proof that only the good die young.

“I wanted you to see Dustin fighting to get back to Lulu, or at the very least make Dante swear the oath to be there for her,” he continued. That was part and parcel of “Dustin’s devout chivalry and my own need to make it uncomfortable for the viewer. You watch to have an experience, right?!”

Anybody who follows me for my thoughts or shared interest in horror, I hope you’ll give today’s episode of #GeneralHospital a watch.

I really wanted THAT scene to hit in way that isn’t pretty or clean. Those are the moments in some of my favored genre films that stick with me.

Well, he certainly gave us that. As you process your feelings over the show’s big, fatal twists of plot, peruse the below photo gallery, which reviews all of the recent — and imminent — exits from Port Charles.

Why General Hospital’s Dev and...