General Hospital Shakeup: All of the Actors Who Are Leaving or (Gulp) Have Already Left 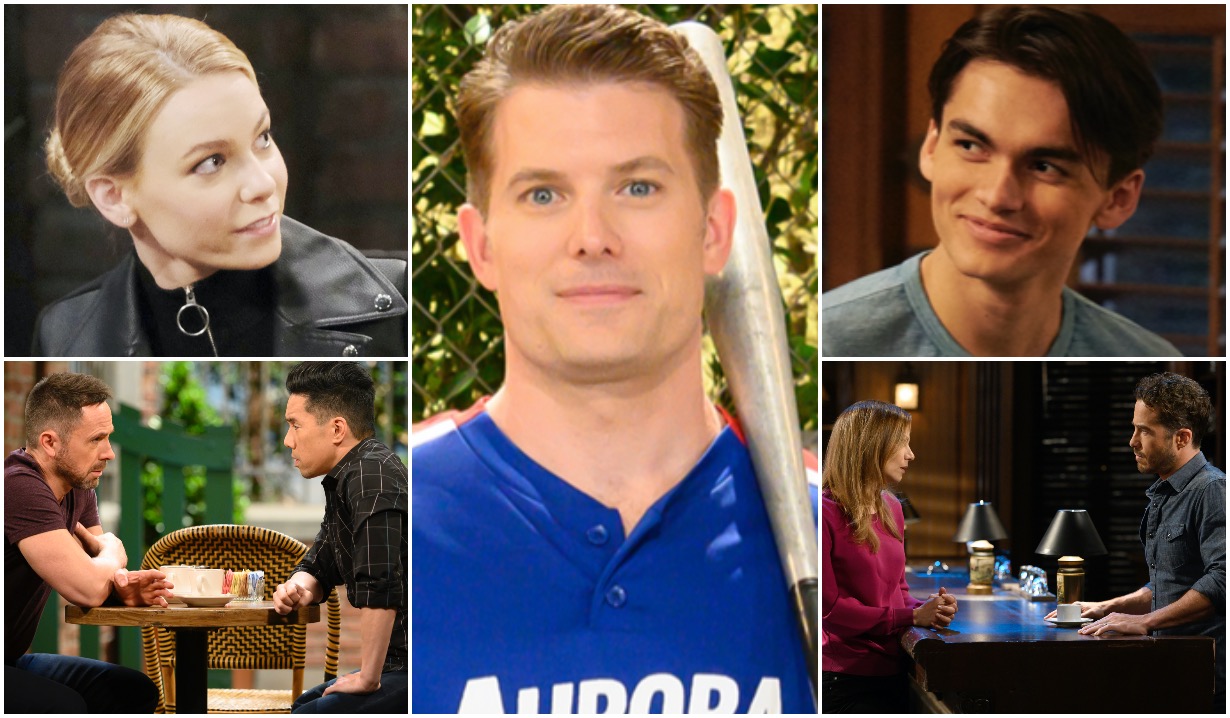 As quickly as the lineup is changing lately, we wouldn’t blame the cast at all if they were checking the ABC soap’s opening to see if they’re still in it.

It seems like every time we turn around lately, we’re learning that yet another General Hospital actor is cleaning out their dressing room. One day, William deVry is tweeting that he “loved” playing Julian in past tense. The next, the Floating Rib is being blown to smithereens, in the process making casualties of Ashton Arbab’s Dev and Mark Lawson’s Hot Dustin — and just after he popped the question to Lulu, too!

It is, not to put too fine a point on it, dizzy-making.

More: The Quartermaine who could yet rise from the grave

You needn’t worry about the longterm effects of daytime-drama-induced vertigo, though. Your pals at Soaps.com have cobbled together a fairly comprehensive list of all of the recent and seemingly imminent departures from the show in a photo gallery that practically has an “exit” sign flashing in neon above it.

Included in the rundown are everyone from a young actor who redefined the term “teen angel” in unusually literal fashion, not one but two Daytime Emmy winners who have since made their way back to former shows of theirs, and a natural born scene stealer whose character’s death we’re quite sure belongs in air quotes.

Wanna see who’s out and/or about to be? All you have to do is click on the photo gallery below, then be sure to return to tell us which exit most upset you.

<p>Just before Christmas 2021, the 12-year-old who’d played Valentin’s daughter since 2016 revealed that <a href="https://soaps.sheknows.com/general-hospital/comings-and-goings/618103/general-hospital-scarlett-fernandez-out-charlotte-recast/" target="_blank">she was being recast</a>. “Playing Charlotte Cassadine was my favorite,” she said, “and I’m sad it’s come to an end.” Still, the youngster gave a kind shout-out to her successor. “I know,” she predicted, “the fans will support the new actor playing Charlotte.”</p>

Why General Hospital’s Dev and...