Why General Hospital’s Dev and Dustin *Had* to Die — Plus, Why They Probably Won’t Be the Last 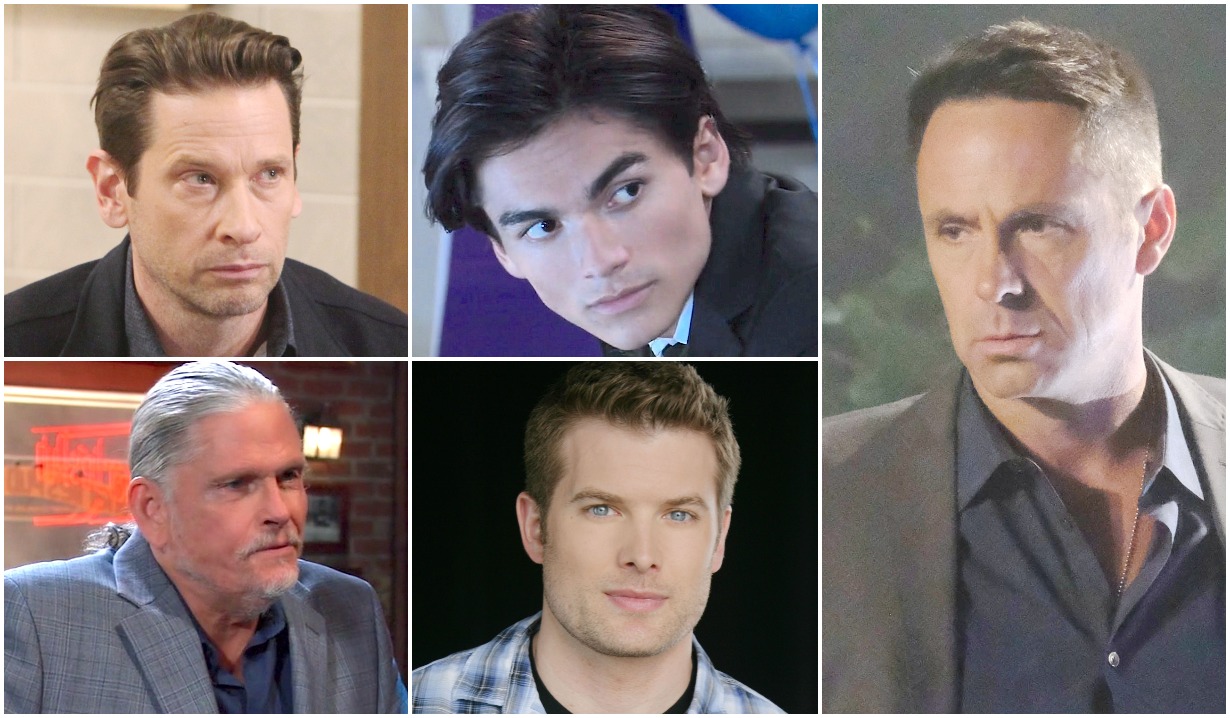 When the writers promised a game-changing November, they weren’t kidding.

If we’re being honest, we didn’t really expect anyone to die when General Hospital‘s Floating Rib exploded at the end of the November 20th episode. Sure, half the town was in the bar at the time, and the pyrotechnics were designed to make us think the worst. But even as we speculated about who might perish in the blast, a little voice in the back of our minds said, “You know perfectly well everyone will be fine, except maybe that bartender we didn’t know the name of. He’s expendable.”

So we were as shocked as anyone when Monday’s episode rolled around and, by hour’s end, both Dev and Dustin were on their way to the hospital’s morgue. But we shouldn’t have been, because the scenario practically demanded that there be a body count involved. Why? Because otherwise, what would have been the point? 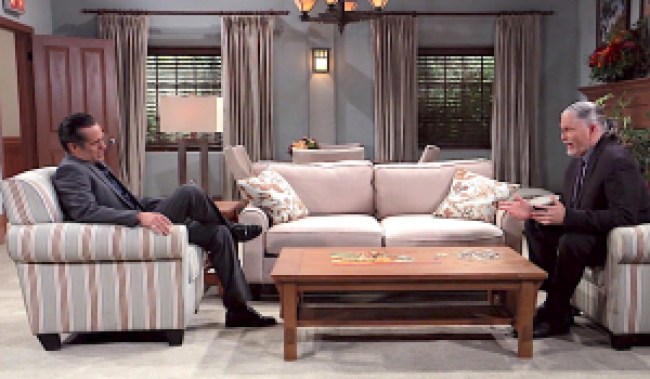 Being gentlemen, Sonny and Cyrus exchanged pleasantries before death threats.

Too often, soaps tease us with very big, very dramatic events which are designed to leave us asking exactly the question we were posing after the explosion: “Who will die?” In recent years, the answer has usually been either “no one” or “no one of consequence.” We’ve watched as buildings burned to the ground, limousines exploded, trains derailed and a cruise ship was flipped over by an earthquake-triggered tsunami (thank you, Sunset Beach). And in nearly every case, the fatalities were mostly limited to sets (R.I.P., Port Charles Hotel) and minor characters.

More: Could a Quartermaine rise from the grave?

But in case you haven’t noticed, General Hospital has been changing the rules over the past few months. Rather than telegraph plot points in advance, the powers that be surprise us with every twist (Holly’s alive!), turn (Franco’s tumor is back!) and revelation (Jackie Templeton is Chase’s mom!). The show is fun to watch in a way soaps haven’t been in quite some time, in part because we truly can’t predict what’s going to happen next. 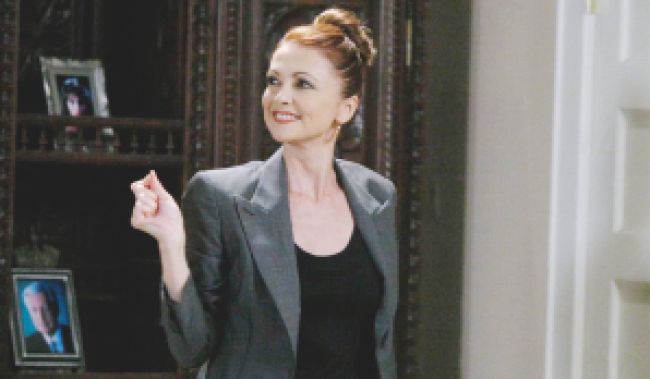 “Remember me? Hello? Anyone? I’m still out there, somewhere!”

Which brings us back to the explosion. Had the big blast had no major, lasting consequences, it would have felt like just another soap-opera tease. Instead, by killing both Dev and Dustin, the show raised the stakes where the war between Sonny and Cyrus is concerned. The ponytailed baddie’s actions had consequences, which in turn will have a major impact on the canvas.

More: So what happens next on GH?

Lives will be changed in big and small ways by the deaths. Dev, you’ll recall, was on the verge of revealing to best bud Cameron that the hurtful words he’d read in Josslyn’s journal hadn’t actually been written by Carly’s daughter. Cam, believing Joss has zero interest in him, may wind up making decisions about his relationship with Trina based on a lie that went to the grave with Dev.

But more importantly, Dev’s passing will almost inevitably push Sonny to strike back at Cyrus, who has slowly but surely staked a claim upon Port Charles. Sonny brought the teen into his family but proved unable to protect him. This tragic twist could also impact Carly and Sonny’s marriage as she yet again finds herself having to face the fact that, despite her husband’s best intentions, he cannot keep those closest to him safe. 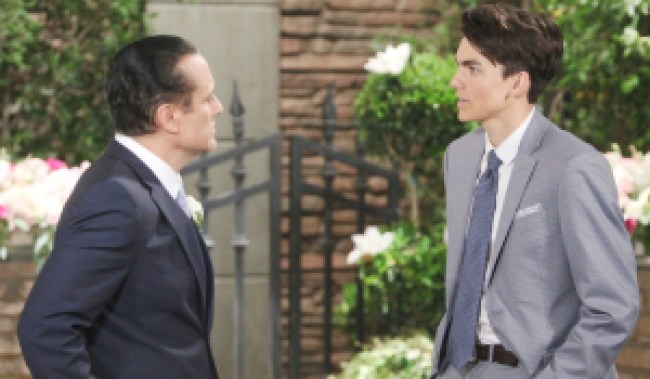 “Now, if you want to make sure you’re protected, I offer a special plan that’s a few dollars more, but I’ll give you the family discount.”

Then there is Dustin, who died only moments after having gotten down on one knee and proposed to Lulu. If the rumors that Emme Rylan’s Lulu will soon be exiting the canvas are true, it seems likely to happen as a response to the teacher’s passing. But where does that leave Dante? Although now divorced, she last week admitted to mom Laura that her love for her newly-returned ex hadn’t diminished. If Lulu leaves, will she do so solo to work through her conflicted feelings, or might she and Dante exit together in order to rebuild their lives elsewhere?

More: Emme Rylan (Lulu) shares ‘all I can think about’ now

And finally, perhaps the biggest question of all: Who will be the next to die? As devastating as this week’s fatalities were, it seems unlikely they’ll be the last as what co-headwriter Chris Van Etten described as “a battle for the soul of General Hospital” unfolds. From Sasha’s drug addiction to the mysterious David Hamilton connection which seems to link Laura’s past to Cyrus’ current plans, the stakes have never been higher. Could Julian wind up paying the ultimate price for having allowed himself to be used as Cyrus’ pawn? Will Franco survive the emergency surgery he’s now undergoing?

Hit the comments to share your thoughts on recent events — not to mention who you think might be the next to die. Then visit the gallery below in which we look at all of the recent — and imminent — exits from General Hospital. Get comfy, though; it’s a long list.

General Hospital Shakeup: All of the...