William deVry Implores Disgruntled General Hospital Fans, ‘You Must Watch’ — If Only for the Sake of a Certain Castmate 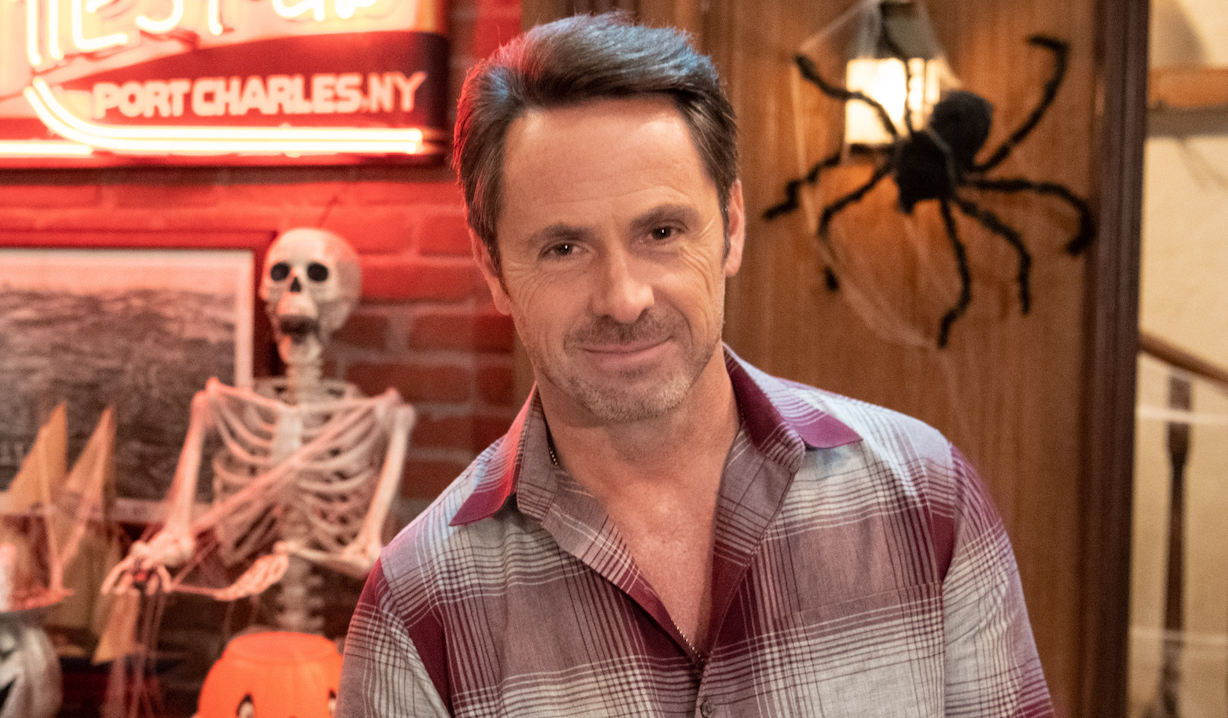 As we approach what seems more and more every day like it’s going to be Julian’s last stand, his portrayer beseeched the audience not to tune out.

With every episode of General Hospital that passes, the noose seems to tighten a little bit more around the neck of Julian Jerome. But portrayer William deVry has remained in good spirits, tweeting about the ABC soap with his Twitter followers.

On November 17, the actor remarked that “Chase thinks he’s doing the right thing by telling Willow the truth now.

“But,” he theorized, “that is gonna backfire.”

When a viewer replied, “Who cares? You’re gone,” deVry first paused to acknowledge the implied compliment. “Awww,” he wrote, “that’s the sweetest ever.

“But,” he hastened to add, “you must watch. James Patrick Stuart (Valentin) has babies to feed.” Ah, is there any humor like gallows humor?

Awww. That's the sweetest ever. But u must watch. @japastu has babies to feed. https://t.co/5nSrMEJE7T

In another thread, a Julexis fan marveled that “clearly, the producers of the show were watching a different game than the audience was watching. The breaking up of [Julian and Alexis] will be one of the great unsolved soap mysteries of all time.”

“I can’t comment on this,” deVry insisted, “’cause I will lose for winning. Or win for losing.”
Any way you sliced it, in his estimation, “it’s a no-win rock and hard place.”

I can't comment on this cause I will lose for winning. Or win for losing. It's a no win rock and hard place. https://t.co/VBtgfwtS0K

Speaking of impossible situations, that’s pretty much the definition of the one in which Julian finds himself currently. Rather than let Cyrus circulate Nelle’s incriminating letter, Julian has been tasked by the don with rubbing out Jason. Instead, Julian threw a Hail Mary and revealed that Taggert is alive. Will it allow him to wriggle off the heat seat?

Doubtful. But as deVry advises, you’ll have to keep watching to find out for sure.

While you’re here, check out the below photo gallery, which includes images of some of daytime’s real-life best buddies.