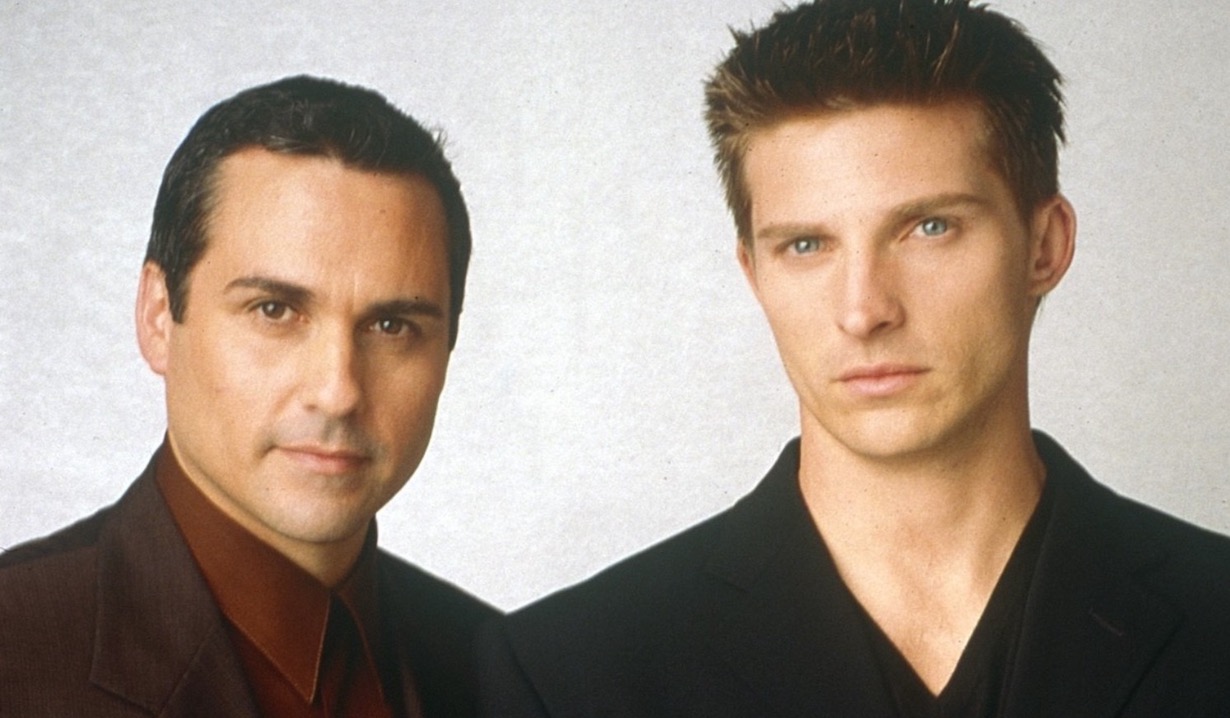 See how one of daytime’s greatest friendships (supposedly) began.

Sometimes, a picture is just too good to keep for Flashback Friday or even Throwback Thursday. How else to explain that on a random Tuesday, General Hospital star Maurice Benard (Sonny) shared with his Instagram followers a too-cute-for-words (on multiple levels) photo of himself with daughter Cailey and co-star Steve Burton (Jason) when all of them — like the rest of us — were much younger.

“This is about the time Steve was following me around everywhere I went,” wrote Benard, tongue firmly in cheek. “Eventually, I had to give in and say, ‘OK, I will be your friend.’ I’m holding my firstborn, Cailey, cute as a button!”

In reality, Benard and Burton clicked almost from the start. “Maurice really took me under his wing,” Burton told Soaps in Depth last year. This was before the accident which transformed mild-mannered Jason Quartermaine into future hitman Jason Morgan, so the castmates weren’t at the time working on screen nearly as much as they do now. That could not, however, prevent their bond from growing stronger over time. “I’d go to his house and we’d rehearse and rehearse, and he’d teach me. I spent a lot of time with him and his family.”

More: Why yes, Benard’s goat does get jealous

Burton went on to admit that Benard not only became a trusted friend but impacted his life beyond measure. “He taught me a lot… it changed my career, actingwise.”

When Burton came back to the show in 2017 after having left for several years, Benard was clearly thrilled to have his buddy back on set. “It’s like when you have your best friend in high school,” he told Access during a red-carpet interview, “and then he leaves to go to another school ’cause his mom has to move. And then he comes back, and senior year you’re back together.”

In this case, that “other school” was The Young and the Restless, where Burton played Dylan McAvoy, who eventually turned out to be the secret son of Nikki Newman and Paul Williams. But after playing that part from 2013-17, Burton brought Jason back to Port Charles.

More: Five guys besides Valentin who could be Brook Lynn’s babydaddy

Got a favorite memory of Sonny and Jason’s adventures? Share it in the comments! Then click on the gallery below to check out some of daytime’s other leading men who’ve formed lifelong bonds. Trust us, you’ll be saying, “Aw, isn’t that bromantic!” 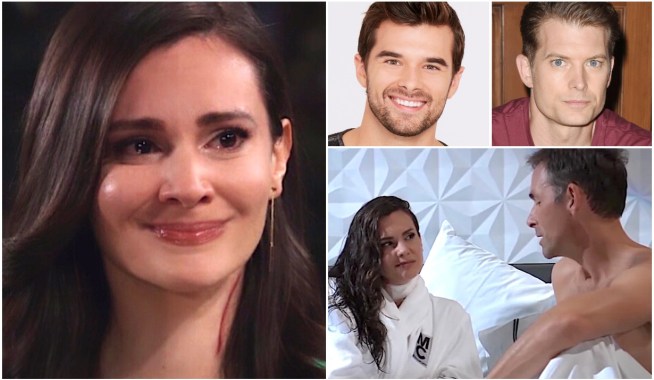 General Hospital Mystery: Five Men *Besides* Valentin Who Could Be Brook Lynn's Babydaddy

General Hospital's Vanessa Marcil Acknowledges Her Mistakes and Shares Her Advice With Other Moms: Let's 'Sit Our Kids Down and Tell Them We Are Sorry' 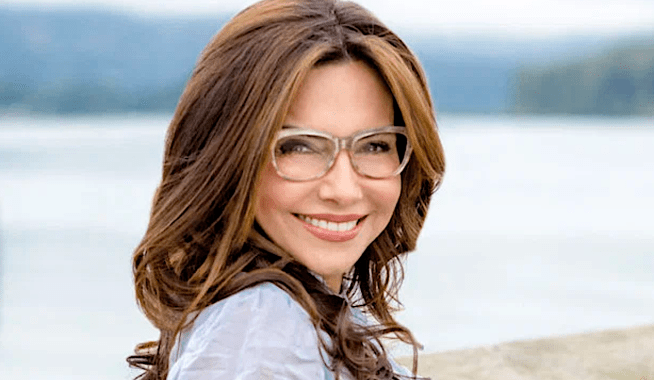