General Hospital Mystery: Five Men *Besides* Valentin Who Could Be Brook Lynn’s Babydaddy 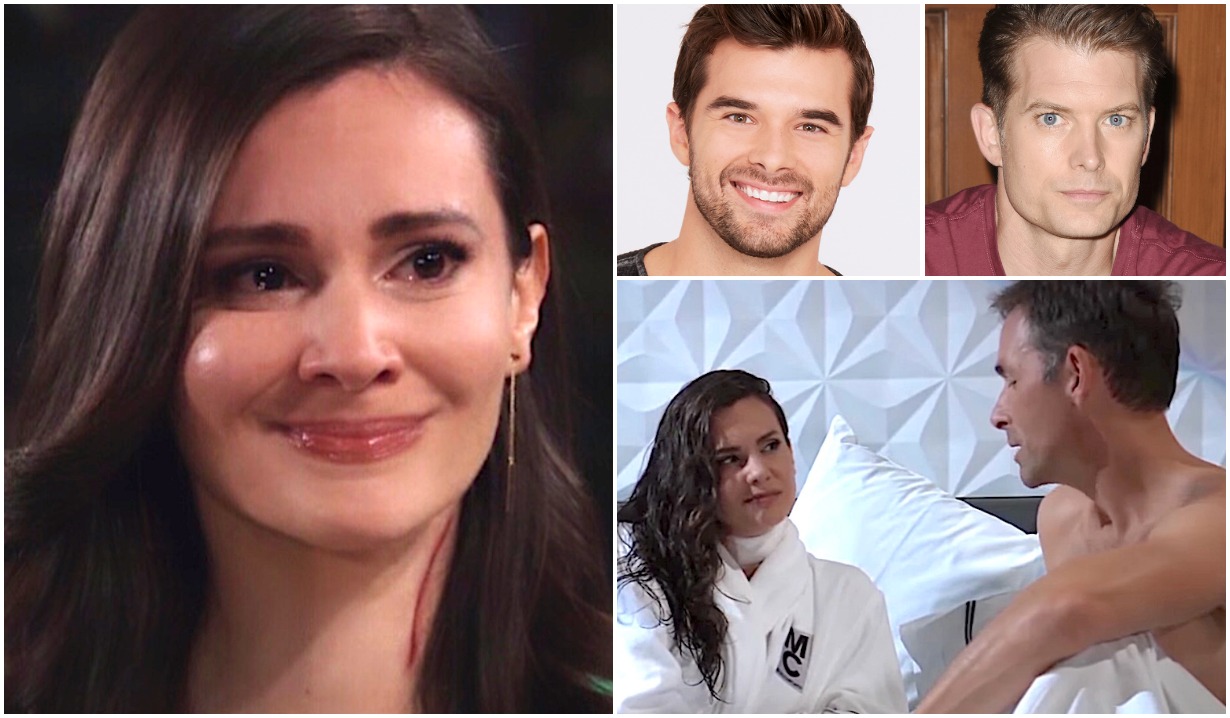 Sure, we all think that one-night stand led to her pregnancy. But what if it didn’t?

As General Hospital sent Brook Lynn off to Bensonhurst to visit mom Lois — and facilitate Amanda Setton’s eventual return to the role Briana Lane had been filling — we knew two things for sure: 1. Given that the character was carrying around a pregnancy test, she was expecting. (OK, we don’t know for-sure for sure, but c’mon, it’s not our first day watching a soap!) 2. Since she’d only recently slept with Valentin, he was the fella who’d be passing out cigars in about nine months.

Except… what if he isn’t the father? Nina’s ex is the only man with whom we know Brook Lynn has been intimate, but that doesn’t mean that he is the only one. We’re not judging, by the way, just saying; when she or any other character is off screen, we have no idea what they get up to — or with whom they get down.

So on the off chance that Valentin isn’t about to give Charlotte a little brother or sister, who could have left Brook Lynn in her delicate condition? For our money, these are the likeliest suspects:

He’s in dire straits these days, walking around Port Charles like he’s on borrowed time. (And if what we took to be William deVry’s goodbye actually is a confirmation of his imminent exit… well, the beleaguered barkeep would be right.) If the character wanted to have one last fling before he was fitted with cement shoes — or went out some other way — he might well have turned to Brook Lynn, with whom you’ll recall he shared a flirtatious chemistry. (See below — that’s them, flirting up a storm.) 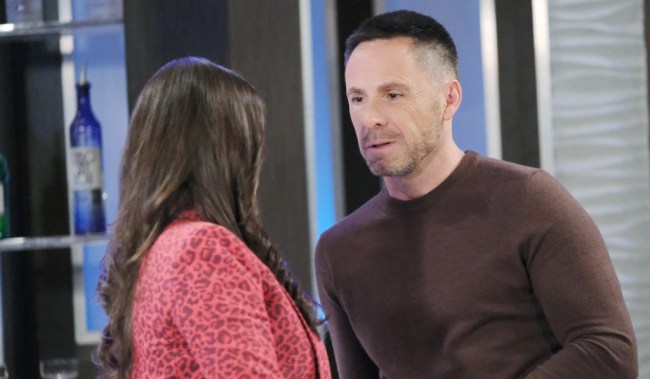 Crushed by former wife Lulu’s new life with Hot Dustin, Sonny’s firstborn might have turned to Brook Lynn for a little… you know, pain relief. They’ve circled each other before, you may remember, so a hookup between them wouldn’t be either out of the blue or out of the question. And even if Brook Lynn was going to keep the tryst a secret, on some level, she’d no doubt love knowing how much it would tick off sparring partner Lulu.

More: Is *this* how General Hospital’s writing off Lulu?

We can hear you now asking, “Why on earth would Dustin cheat on Lulu?!?” Chances are, he wouldn’t — unless he was feeling more insecure than he’d let on about Dante’s return to Port Charles. If in a low moment, he had a beer too many and leaned a little too hard on old flame Brook Lynn, they might have fallen back into old habits and wound up in the sack with both of them regretting what they knew immediately afterwards had been a mistake. (As an added bonus, if Emme Rylan is being written off as Lulu, a baby with Brook Lynn would give Mark Lawson a lot to still do on the canvas as Dustin.) 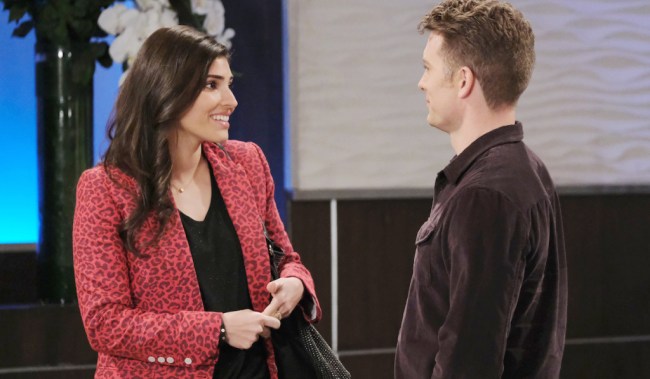 “Just picturing what a kid of ours would look like. It’s cute, BTW.”

Ever since he and Sasha blew up their relationships in order to push Willow and Michael together — if only to keep Wiley out of Nelle’s clutches — the detective has been moping around Port Charles like a sad puppy. Brook Lynn hasn’t exactly been on top of the world, either, what with her strained relationship with her dad and that whole getting-her-throat-slit thing. Who’s to say that they didn’t do what any other pair of gorgeous young people would do when they’re down in the dumps and… try to make one another feel better? They like each other. The trust each other. They could have said, “Hey, this doesn’t have to mean anything.” Only it might have turned out to have changed both of their lives.

OK, this one’s a long shot, we’ll grant you. But do we really know what goes on in Port Charles in the wee hours of the night? (Rhetorical question. No. No, we do not.) What happens when it’s last call at the Floating Rib and, say, Brook Lynn’s Lyft doesn’t show up? If Brando’s leaving at the same time, does he ride to her rescue by offering to drive her home? And does she find someone like him, to whom she has no big connection, with whom she has no massive quantity of baggage… super attractive? Storywise, it seems unlikely. But it’s not out of the question.

What do you think, General Hospital fans? Is Valentin really Brook Lynn’s babydaddy? Or are you betting it’s someone else? Hit the comments with your best guesses, then check out the below photo gallery of soaps’ all-time best and worst temporary recasts. (You can probably predict which list Lane is on… or can you?)