General Hospital’s Drew May Be the Only One Who Can Stop Peter — Plus, How Billy Miller’s Return Would Shake Up the Entire Show 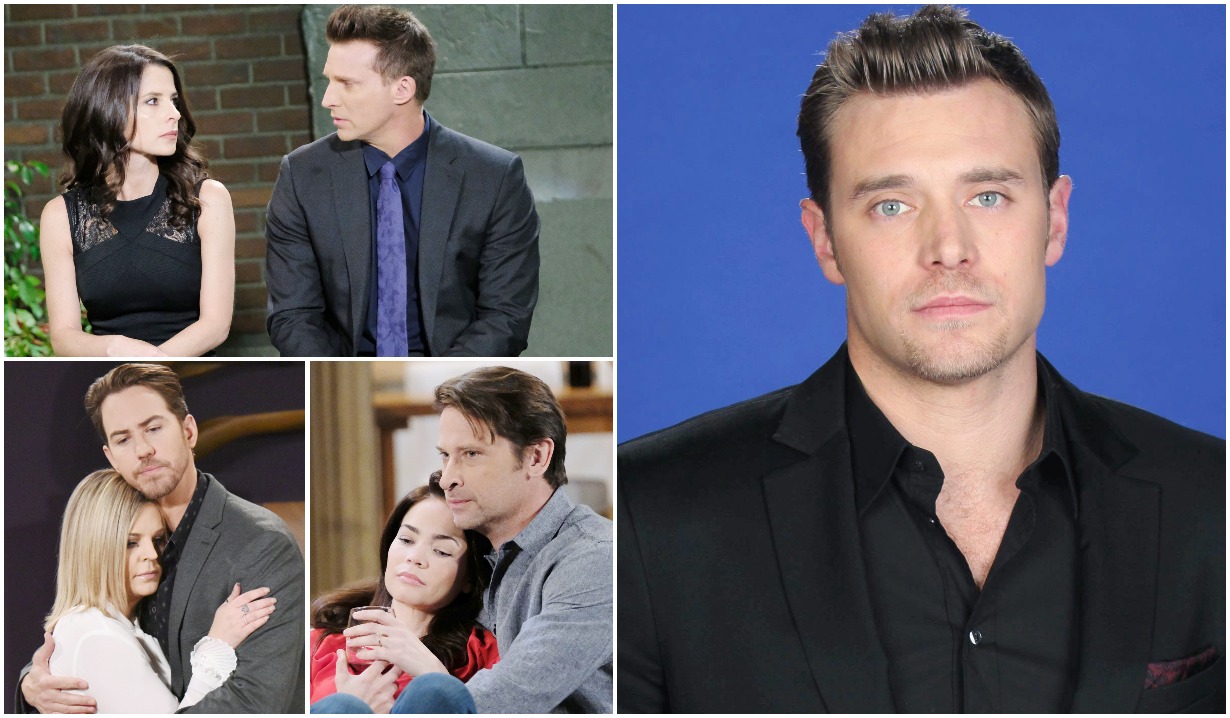 The Peter plot is just the tip of the iceberg, people.

We’re not sure exactly where General Hospital missing person Drew Cain has been since he — and portrayer Billy Miller — exited the canvas, but the one place we know better than to look is the great beyond. We’d bet our bottom dollar that reports of his death are about as accurate as those of Holly Sutton.

It’s not just that people in Port Charles don’t die, as evidenced by… well, pretty much every character on the canvas having been metaphorically buried alive. (Does anybody really believe that a villainess as wicked as Alex Devane really perished from something as mundane as a gunshot wound or two and throwing herself off a yacht? Puh-lease!)

There’s also the fact that Drew has some unfinished business to wrap up, including bringing down Peter. It feels as if pretty much everyone on the canvas except Maxie and Anna is trying to get the goods on the erstwhile Henrik, yet none have managed to do so.

But imagine if on Maxie’s wedding day, into the church strode Drew, having allowed everyone to believe him dead in order to gather evidence against Peter without the object of his investigation being any the wiser. After all, why would Peter even think to worry that a dead man might be poking around in his past? 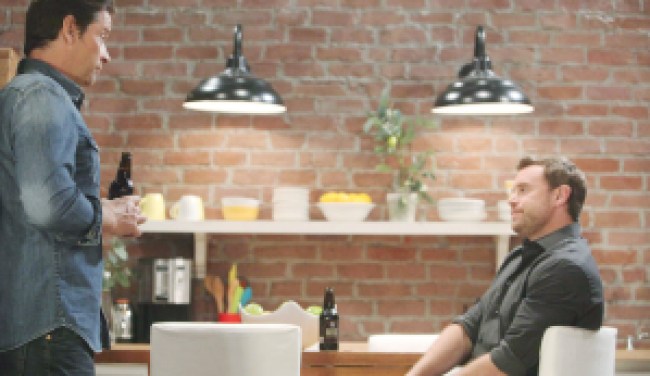 “You want me to date your wife? Is that the beer or the brain tumor talking?”

Drew’s return could also spice up a few other stories currently unfolding around town. With Franco’s brain tumor back and seemingly inoperable, he might decide to ensure the future of Elizabeth and the boys by pushing her into the arms of another man… and one with whom, conveniently enough, she shares a past!

More: Is a fan favorite on their way back?

Jason and Sam’s lives could also be rocked by Drew returning, especially now that they have — at least temporarily — gone their separate ways. If Sam is truly determined to make a life away from Jason and his dangerous lifestyle, wouldn’t it make sense for her to turn to a resurrected Drew, with whom she already shares a child? 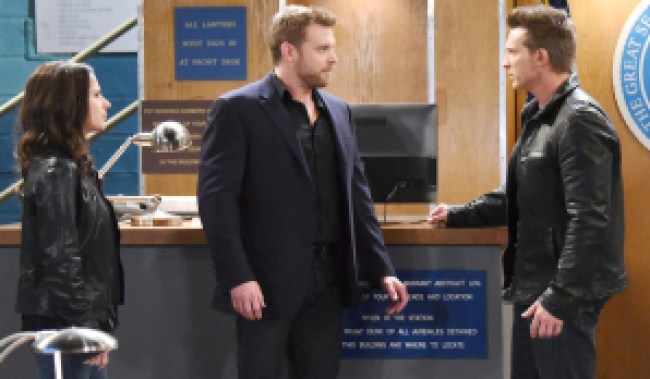 “Wait, are these charges for real? Criminal Neglect of a Dynamite Storyline… is that a real thing?”

“Jason is very much the same person he was when Sam met him, and before he was abducted all those years ago,” says co-headwriter Chris Van Etten. “But I think the audience has noticed that Sam has evolved considerably since then. They saw her do so on screen while he was gone.”

More: It’s time for GH to fix this big mistake

And it was Drew who was by her side during that period. Although the show never fully played the potential in a Drew/Sam/Jason triangle, there’s plenty of material to mine there. “Sam is still the ride-or-die person who can win in a bar fight,” laughs co-headwriter Dan O’Connor. “But she’s also the mother of two children and has proven to be a strong, competent corporate executive.”

All of which makes her the perfect character with whom to play an in-depth analysis of what happens when a woman is in love with two men, each of whom represents a distinct aspect of her personality.

Any way you slice it, there’s plenty of storyline pie to be served by Drew’s return. So what say you, readers? Would you like to see Drew come back, and if so, how would he best be utilized? Visit the comments to share your thoughts, then take the quiz below to see if you know Sam as well as the men in her life! 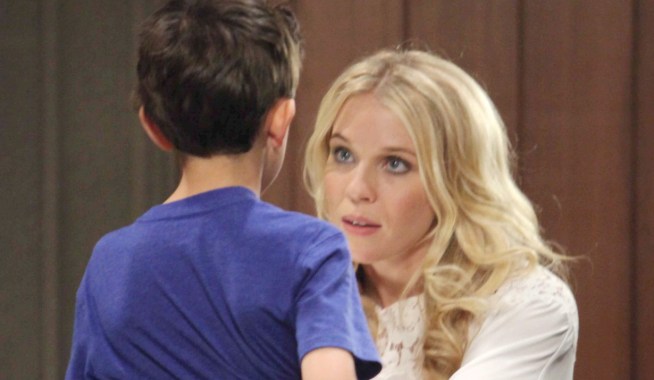 The General Hospital Death That 15 Years Ago Rocked Sonny, Jax, Nikolas and Viewers — Plus, Other Characters Who Should Never Have Been Killed Off

In a New Interview, General Hospital's Vanessa Marcil Reveals That Her Favorite Sonny/Brenda Moments 'Are the Ones That Are Still Coming' 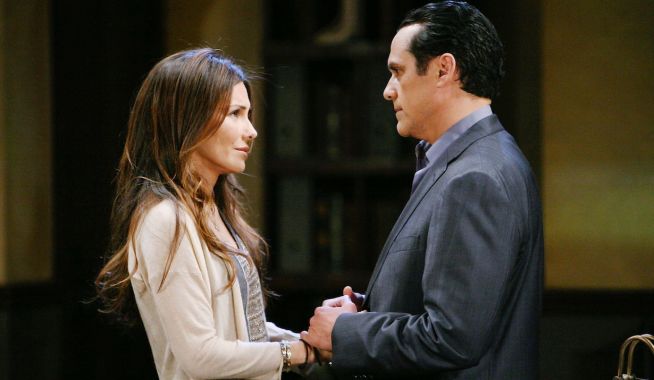