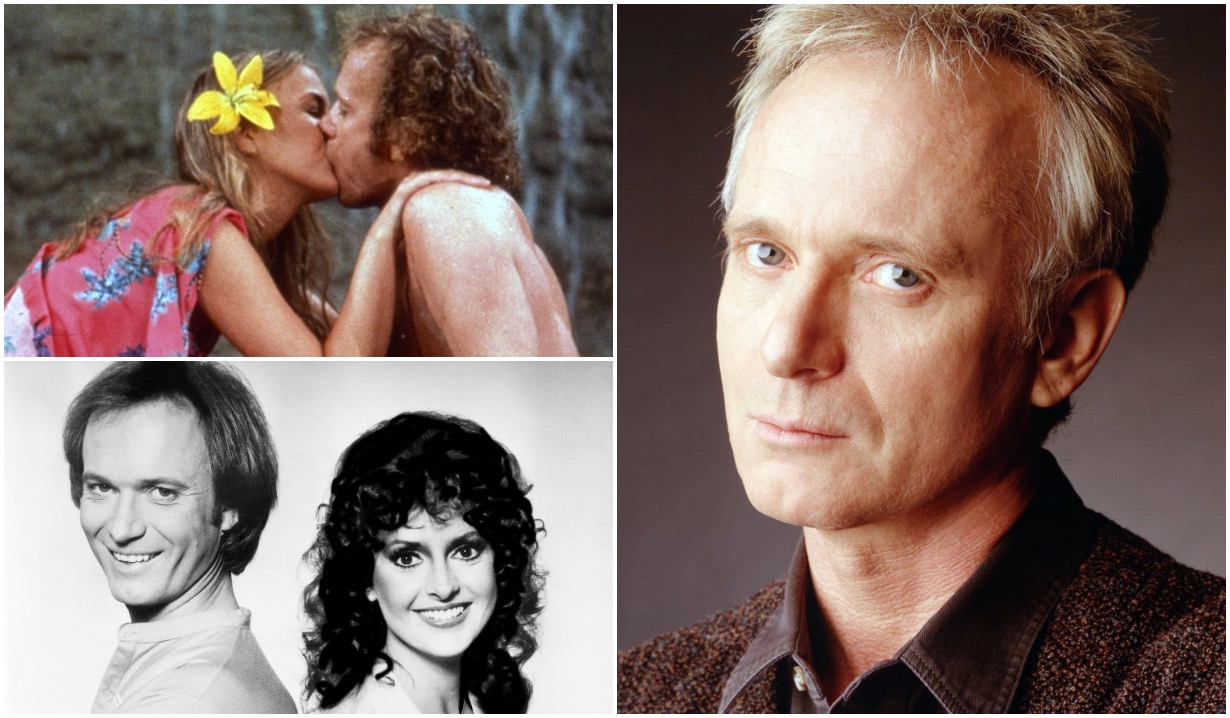 Credit: ABC/Courtesy of the Everett Collection (3)

No one knew it when General Hospital began airing its November 20, 1978, episode. Neither the network nor the audience had any idea that the landscape of the daytime drama had been changed forever the moment that Anthony Geary strutted onto the scene as Luke Spencer. But oh, it had… it had.

In the scene, the ne’er-do-well was catching up with sister Bobbie. But they were not back then as close as they would become over the decades that followed. The scars that they obtained being raised on the wrong side of the tracks by aunt Ruby Anderson were right there on the surface. So when Bobbie teased Luke about the dive bar in which he did “business,” he clapped right back. “Look, I don’t tell you how to run your life,” he said, “so don’t tell me how to run mine.”

More: GH’s Luke and more roles that can never be recast [PHOTOS]

A conniver in those days, Bobbie believed — naive thing, she really thought — that she could convince her brother that it was natural for her to come to him with a problem that she was having. Trouble was, he wasn’t having any of it. “This is Luke you’re talking to,” he reminded her (and informed us). She’d been in Port Charles for a whole year, and he’d never heard bupkis from her until that day.

Wait, how on earth had he known how long she’d been in town? “Kid,” he replied, “I know everything.”

And that, ladies and gentlemen, was our introduction to the future soap legend as the one and only Luke Spencer. (You can watch it below.) In a matter of moments, we had a crystal-clear picture of a fully fleshed-out character, one that was bigger than his eventual fro, bigger than Herb Alpert’s “Rise,” bigger even than Luke and Laura, the supercouple of which he’d become the more challenging half.

At the time, Geary was a relative newbie in Hollywood. Though a veteran of Bright Promise and The Young and the Restless, he was not by any means a soap star. Luke changed all that. Frankly, Geary himself changed all that.

Backstage at the Daytime Emmys — he wound up bagging in total a record-setting eight for Outstanding Lead Actor — he might have shed some light on why that was. “Well, I never think about the audience,” he admitted. “I really don’t. I never have. I always think about how I can fulfill the material.

“I love the audience,” he hastened to add, “and they have been very good to me. I am not saying I don’t… but I don’t work for them. I work for the script and for my own sense of ethics of the character. And so far, the audience has been OK.”

By which he did not mean that viewers had always approved of his character’s misbehavior (and that’s putting it extremely mildly). He only meant that they were willing to go along for the ride and see where it took them. “They complain,” he noted. “They did not like Luke raping Laura.”

Ya got that right. “But,” he noted, “that is how [the phenomenon] started.” As a result, “I learned early on you don’t follow the audience, you ask them to follow you.”

With that in mind, we hereby invite you to follow along as we trace the steps that Geary took as Luke. It’s a road that we know well… but as bumpy and exciting as it ever was. Your journey starts with a click on the photo gallery below. 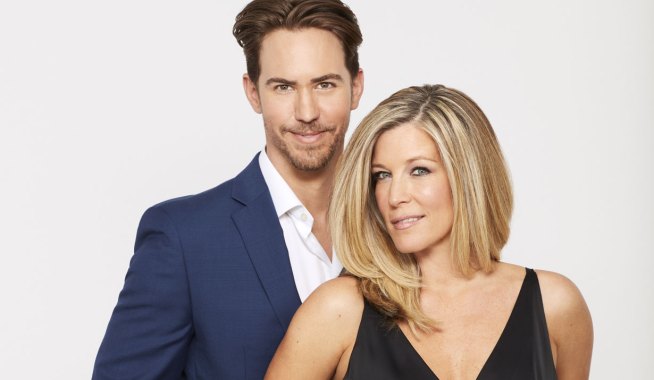 General Hospital's Maurice Benard Takes a Unique Approach to Unpacking Sonny and Nikolas' Conflict: 'He’s So Damn Sexy, Have You Ever Looked in His Eyes… ' 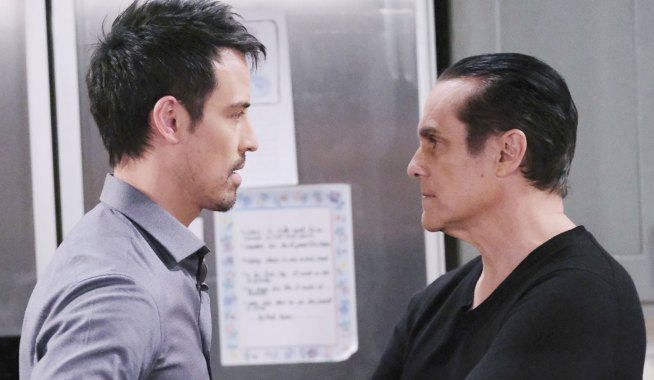