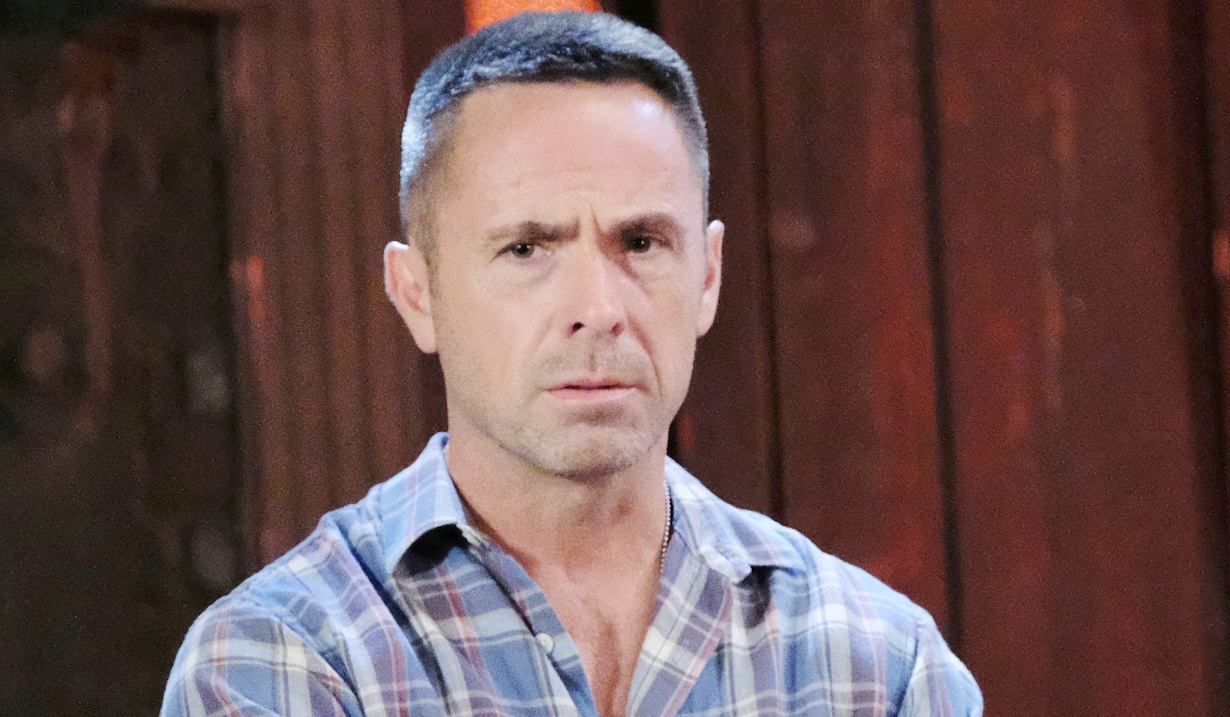 Wait until you read what Nancy Lee Grahn (Alexis) tweeted in response!

Ever since rumors first surfaced that William deVry would soon be exiting General Hospital, the actor has toyed with fans (and their emotions) via a series of witty, sometimes maddening tweets which left us all wondering if Julian’s portrayer would soon be leaving Port Charles. On the evening of November 12, it seemed as if we’d gotten our collective answer. Because while the actor didn’t come right out and say, “Ok, kids, I’m outta here,” he did come about as close to confirming his impending departure as he was going to.

In the tweet, pictured below, the actor sent “much love” to the soap’s executive producer, Frank Valentini, as well as many of the actors with whom he’s worked over the past seven years. “Fans made #Julexis and Julian,” he added.

In response, Twitter exploded with fan reactions. But the response which seemed to solidify our worst fears came not from a viewer but rather from the woman who, with deVry, helped create a bonafide supercouple, Nancy Lee Grahn (Alexis). “Much love back to you, my hot, sexy partner who helped make our senior sex the hottest thing for three years straight,” she said. “Nobody can throw this 60-year-old against a wall like you did, gather a freaking #JulexisArmy like we did and live to tell about it. #Julexis made ageism stupid and experience sick.” 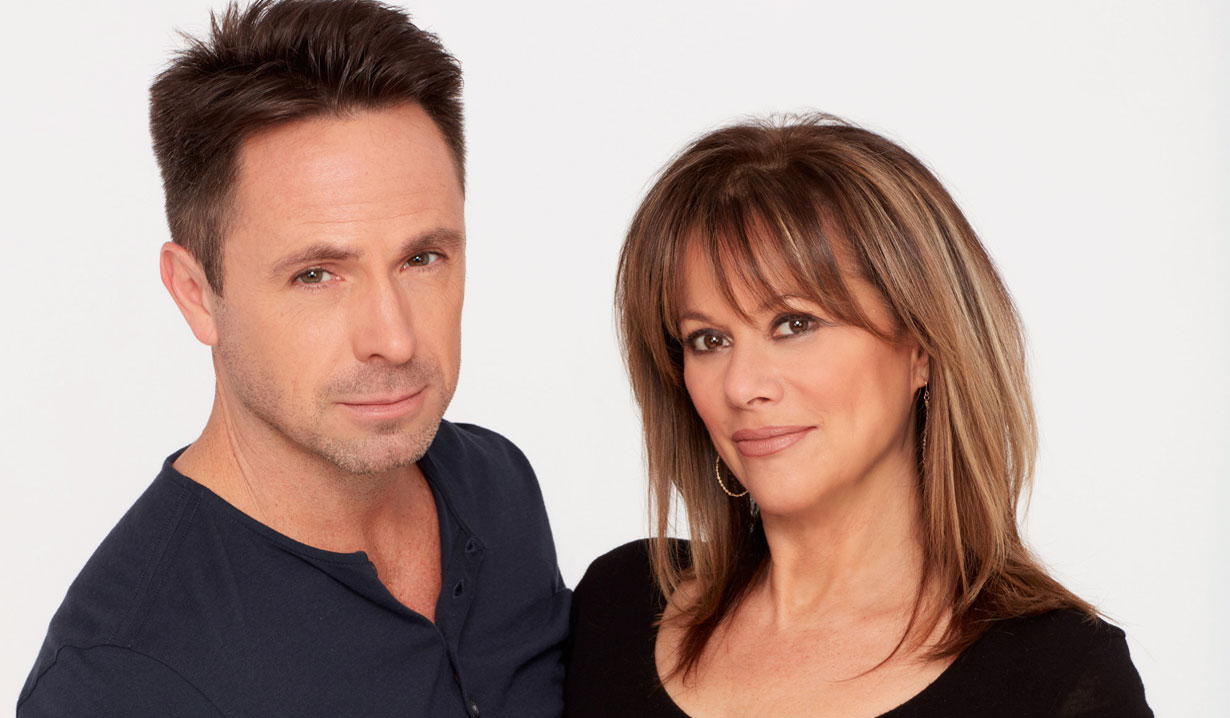 As if that weren’t enough to clear up the situation, in an exchange with his co-star and “Florida buddy” Kin Shriner (Scotty), deVry thanked him “for sticking around while I packed.”

More: The exits we’ll never get over

Among those deVry went on to acknowledge were several network execs and Ron Carlivati — the former General Hospital headwriter who now holds that position at Days of Our Lives — “for bringing Julian Jerome back to life. We miss you.”

The sentiment he most wanted to convey? “Thank you for a wonderfully blessed seven years,” one of his tweets read. “Wouldn’t change a thing.”

At that point, the floodgates unleashed. deVry sent out farewell tweets to nearly every member of the cast, from Michael Easton (“The Twitter-less wonder”) to Port Charles’ latest resident, Kim Delaney (“I got robbed. No scenes with you!”).

As we await official confirmation — as if more were needed — and brace ourselves for Julian’s exit, click the gallery below to join us in remembering some of our favorite memories of deVry’s time as the erstwhile Derek Wells, then hit the comments with your thoughts on the actor’s seemingly imminent departure. 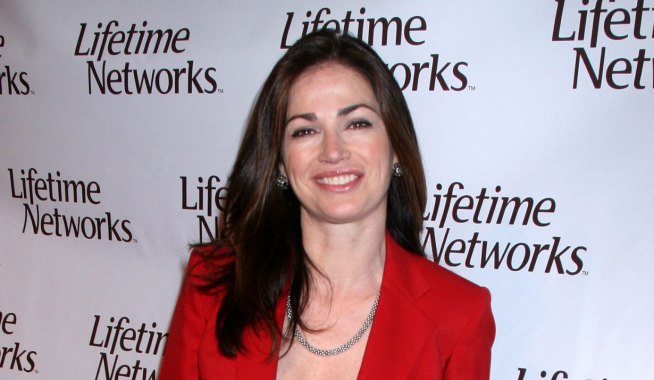 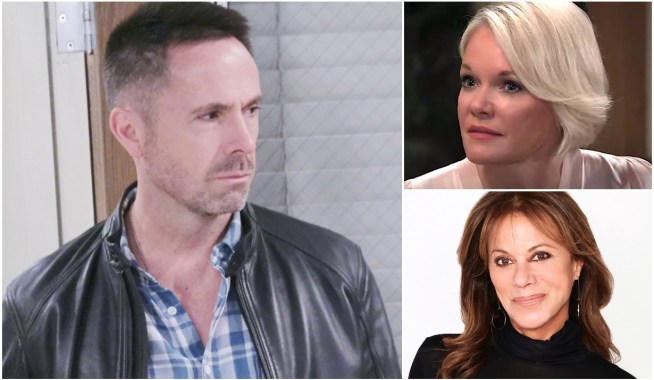