Is General Hospital Setting the Stage for Emme Rylan’s Final Story as Lulu? 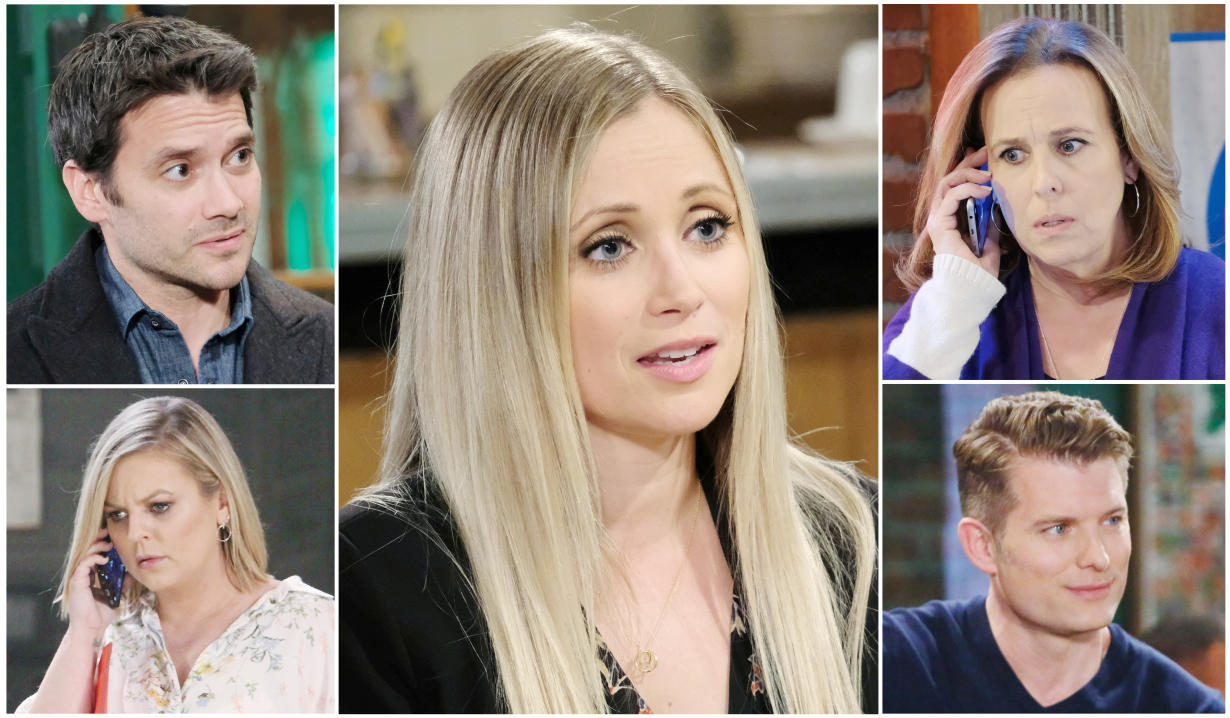 Lulu’s exit would create huge story for those she leaves behind.

Social media was abuzz when rumors started flying about General Hospital stars Emme Rylan (Lulu) and William deVry (Julian) being on their way out. The actors avoided directly commenting on their status with the soap, although deVry seems to be having some fun toying with fans on Twitter. Meanwhile, Rylan posted on Instagram that whatever is happening is not her choice and that she and her family are going on what sounds like an epic road trip, leading many to assume that she is, in fact, leaving or on her way out.

As impossible as it is to imagine Lulu exiting, it would certainly be in line with the major drama co-headwriters Chris Van Etten and Dan O’Connor hinted would play out during November sweeps. “The board on which we play General Hospital will be thrown out,” said Van Etten, “and we’ll be looking at a new one.”

O’Connor added that there would be “fallout lasting right through the holiday season.” So maybe it’s time to consider the unthinkable: How would life in Port Charles be impacted were Lulu to exit the canvas, whether to start a new life elsewhere or (gulp) as a victim of the unfolding Mob war? 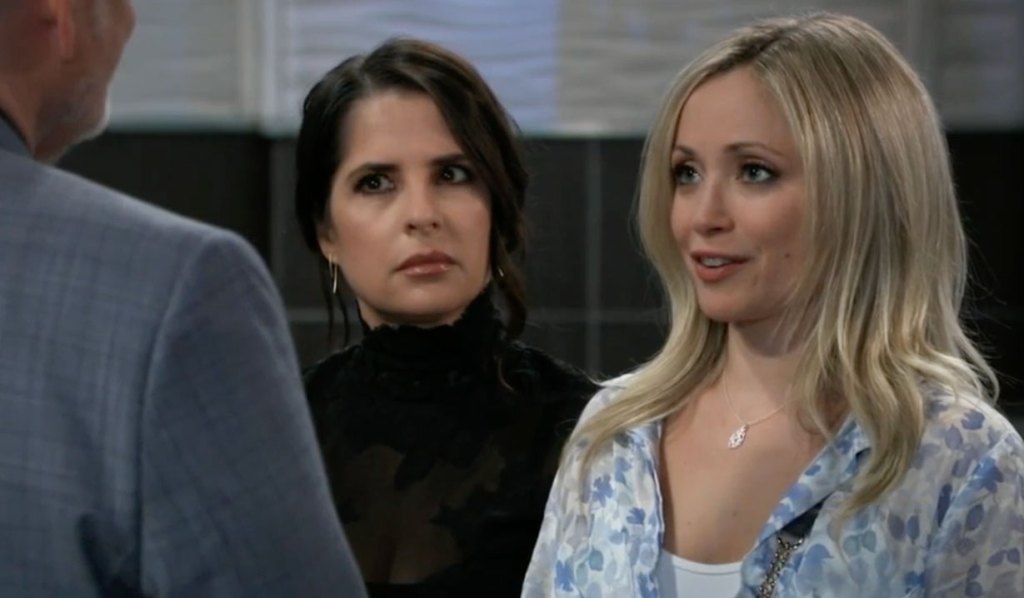 While one could make the case that her potential death, disappearance or even coma, makes sense storyline-wise, the timing of it would be questionable. The powers that be just brought her estranged ex-husband Dante back to the canvas. The characters are being written as obviously still in love, but Lulu feels betrayed and has moved on with Dustin. As for Dante, he is still struggling with his PTSD issues and apparent brainwashing compelling him to “complete the mission.”

In other words, there’s an awful lot going on there for Lulu to just suddenly be written out in any fashion. Why set up a Dante/Lulu/Dustin love triangle only to end it before it’s really begun? The one way in which this might make sense? If Dustin were revealed to be in on the plot to brainwash Dante and, once this was exposed, Lulu reunited — and left town — with her husband so he could undergo further deprogramming. But so far, there’s been no hint that Dominic Zamprogna’s return as Dante is also wrapping up.

On the flip side, assuming Dante is sticking around, Lulu’s demise — presumed or actual — could send him on his own journey as he searches for her killer while trying to raise Rocco as a single parent. He could also get into a battle over Charlotte with Valentin, who recently expressed his desire to revisit his custody arrangement with Lulu. Valentin specifically mentioned his concerns about an unstable Dante’s return as part of his reasoning, which could have been the show’s way of paving the way for a showdown between the two men. 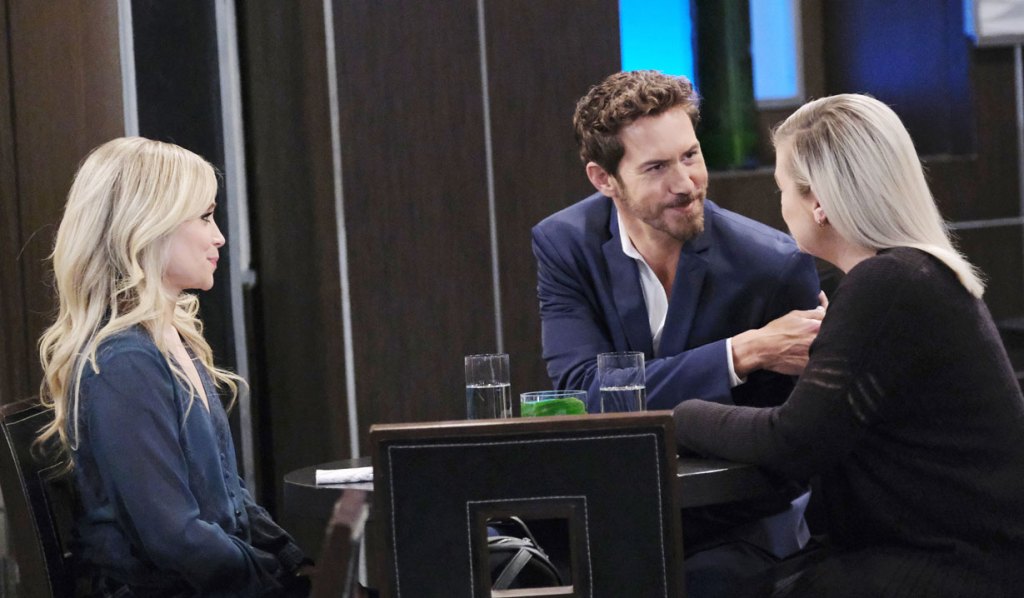 Another storyline that seems teed up, and would be a missed opportunity should Lulu be off canvas, is that of the reporter helping expose Peter’s crimes. Not only would it affect Lulu, as she trusted Peter as her boss, but it would put her at odds with her best friend Maxie, who is having Peter’s baby and on the verge of becoming his bride.

Then again, Dante and Maxie’s reunion at the Floating Rib has us thinking. Should Lulu leave, Dante could go on to grow close with Maxie, who might not only lose a best friend but presumably the father of her baby when Peter’s dirty deeds are exposed. Dante is leading the charge in trying to expose Peter, though, so that could be tricky — but definitely soapy. 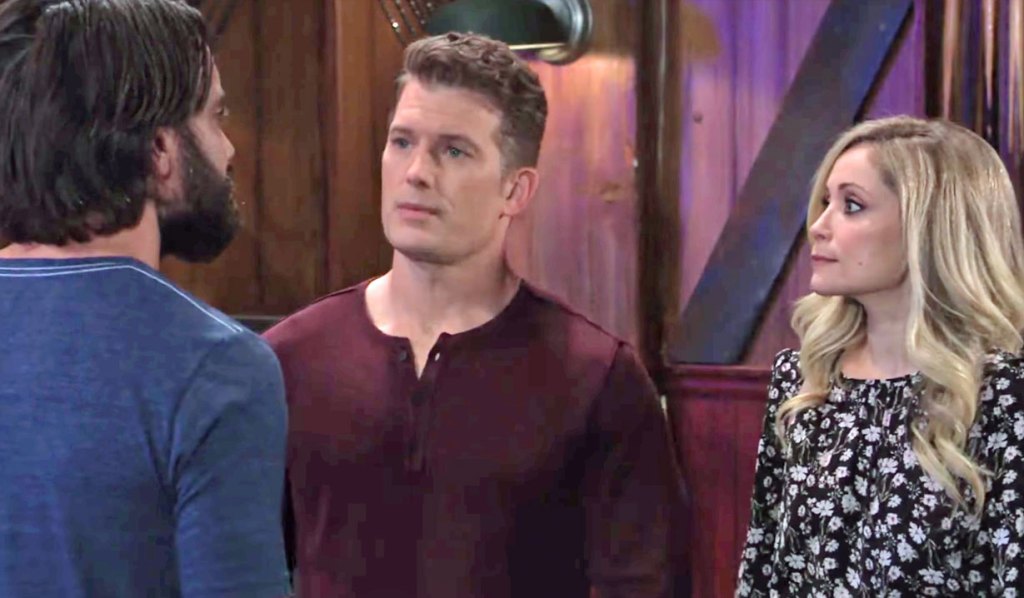 And what about poor Dustin? He has zero story beyond dating Lulu (does he even teach anymore?), which means he could wind up being written out if she is. Conversely, Lulu’s exit could give him more to do. Maybe he and Dante become reluctant friends as they search for her together. Or, Dustin could be the one Maxie leans on in her time of need. Perhaps Lulu’s death (or “death”) could bring out the dark side of Dustin some fans have long suspected lurks just beneath the surface.

More: Why now’s the perfect time for Frisco’s return

While it feels like a bad move to write off a character as valuable as the daughter of Luke and Laura, it could propel Lulu’s mom into a new storyline as she seeks to avenge her daughter’s death or tries to find Lulu, should she just go missing. It could also pit her against Valentin again, should she fight for custody of Charlotte herself. 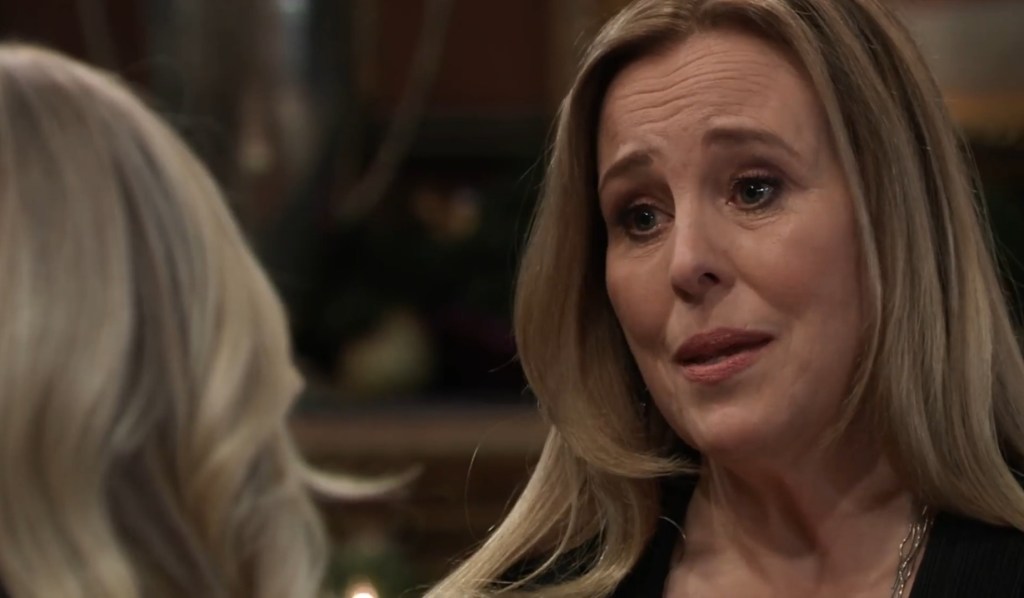 Of course, there are a whole slew of possibilities we haven’t even considered. Rylan’s exit could be both temporary and storyline-dictated, with the actress and her alter ego simply off camera for several months. Heck, it may all be much ado about nothing, with Rylan ultimately sticking around. Only time will tell, but while we wait to see how things will play out, let’s hear your thoughts. Hit the comments with how you’d like to see Lulu’s story go in the weeks and months ahead. Then, while we contemplate the possibility of Dante being put through yet another trauma, visit the gallery below to look at some of the other events which have shaped his world since arriving in Port Charles. 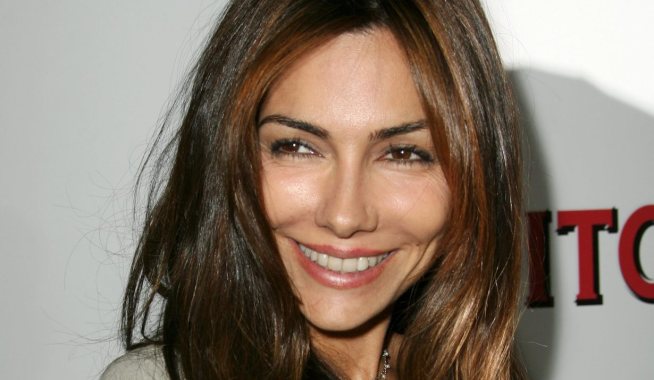 General Hospital Alum Vanessa Marcil Pays a Heartfelt Tribute to ‘My Man’ — Plus, Why ‘I’m Not Going to Thank You for Being Loyal and Honest’ 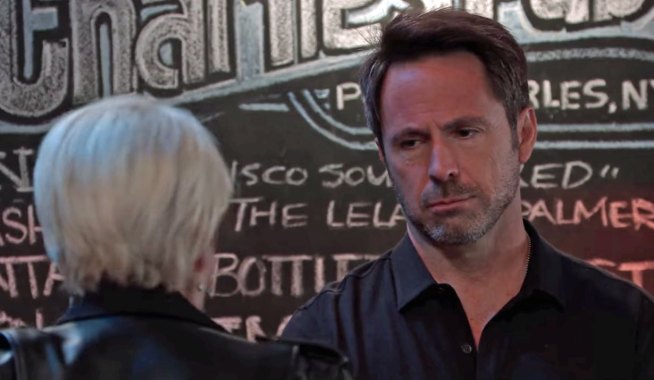