General Hospital’s William deVry Offers New Clues About His Status as Julian… or *Does* He? 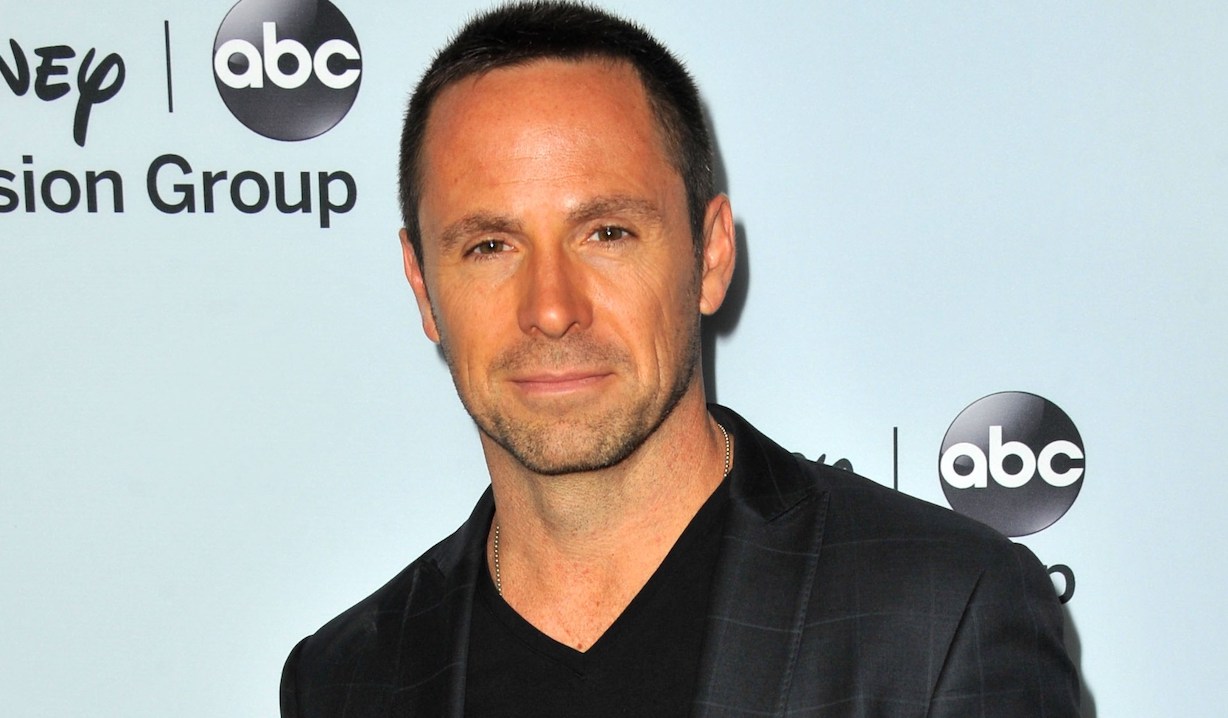 Dee Cercone/Courtesy of the Everett Collection

With this sly actor, it’s tough to tell.

After rumors began swirling on October 27 that General Hospital had let go both William deVry (Julian) and Emme Rylan (Lulu), he tweeted that there was “a lot of junk out there” and said that, after watching his DVR’d Dodgers game, he’d “have a statement on my [Facebook] page. If I haven’t fallen asleep.”

Apparently, he not only dozed off, he forgot all about addressing the reports when he awakened. Rylan has since made her situation as clear as she is allowed to: When asked by fans whether perhaps she had decided “to take a vacation or just take time off,” she replied in an Instagram story that “the only thing I can say… mm… is that no. I did not choose this.

“I can’t say anything else,” she added. (Read close to her full statement here.)

More: Did GH just give us hope… or end Julexis for good?

While she and her family, including two dogs and two cats, takes off on an impromptu road trip — their attempt, she explained, to take “an unexpected turn of events and [turn] it into something positive and fun” — deVry has continued to skirt questions about his General Hospital status. Last time we checked, he still hadn’t updated his Facebook page, and on Twitter, he’s mostly discussed news of the day and expressed his gratitude to his followers.

For instance, when Renee Galante tweeted that “I will never forget the day I met you. You are one of the nicest guys I’ve ever met. You always go above and beyond for us fans. I really appreciate it,” he replied, “Thank you, Renee. I try to do my best to represent General Hospital as best I can. And of course myself. Haha.”

The soap vet, previously Michael on All My Children and Storm on The Bold and the Beautiful, only really addressed career matters directly in two tweets. After Anna Harris tweeted that if he’d been pink-slipped for stating his political opinions, others should be, too, deVry responded, “Nobody is getting fired for ‘political views.’ Nobody.

“People get fired,” he continued, “for racist, misogynistic remarks or intolerance. Not political views. Everybody can take a deep breath.”

Nobody is getting fired for "political views". Nobody. People get fired for racist, misogynistic remarks, or intolerance. Not political views. Every can take a deep breath. https://t.co/rNMGdCoMw7

No doubt, the poster was concerned, having seen that a “fan” had called for deVry to be let go for his outspokenness. His only request, among the cleverer comebacks of all time, was that the individual “please spell my name correctly when you try to get me fired.” (Hey, that’s not too much to ask, is it?)

The second tweet in which deVry directly discussed his career was an October 30 one in which he posted his acting demo reel, which includes clips from NCIS, Castle and Nikita (check out that Irish brogue!). “May need to update this puppy,” he wrote, “eh?”

But, erm, why? Just to include more recent material or because he was pounding the pavement looking for his next gig? Unclear. Crazily, frustratingly, maddeningly unclear.

May need to update this puppy eh? https://t.co/nbninDqKEz

While we wait to see if that Facebook statement ever appears, perhaps you might distract yourself for a while by perusing the below photo gallery, our picks for the best General Hospital characters of all time.

Germany’s Cinemas To Remain Closed Until At Least December 20