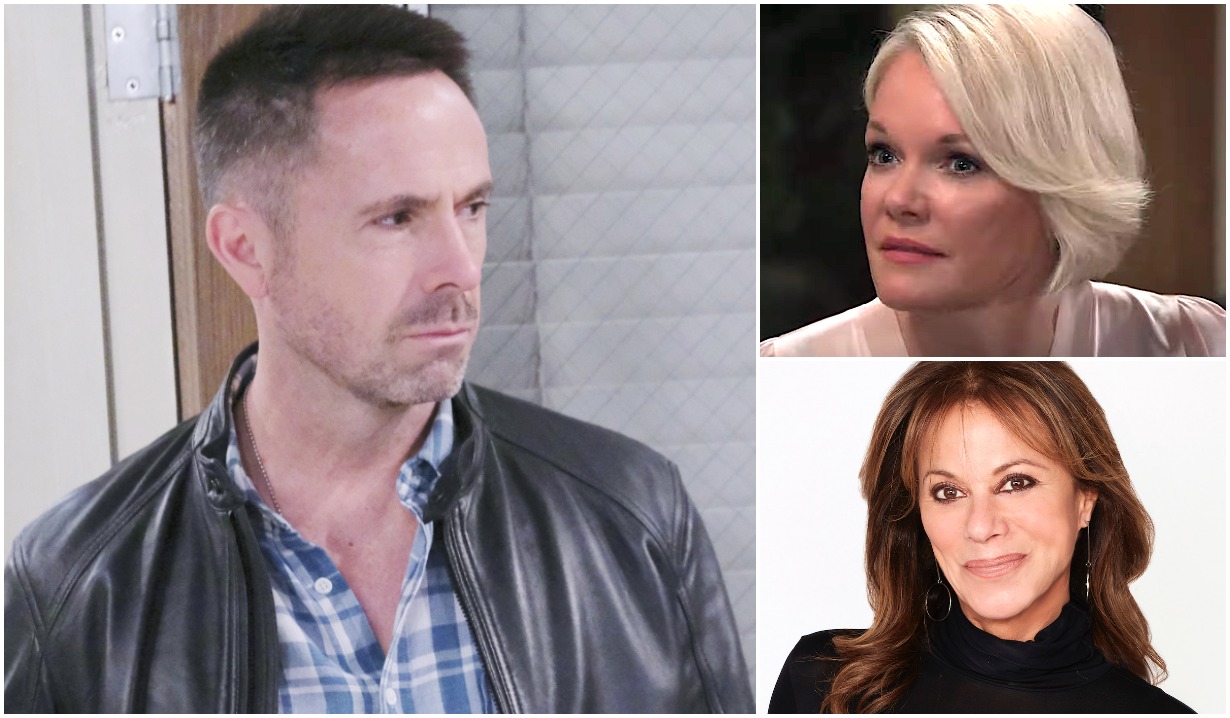 There’s so much story left to tell for the former mobster.

For what seemed like an eternity, rumors that William deVry had been let go from his role of Julian Jerome on General Hospital had fans in an uproar. Now that it’s been confirmed that he is in fact exiting the ABC soap opera, we can’t help but think of all the storyline opportunities that were ripe for great drama but, for some reason, were ignored.

The last few months have seen Julian running scared. First from Nelle, who blackmailed him into marrying her, and then from Ryan, who threatened to expose him for his part in the Wiley mess. Both are good and soapy, but Julian was written as powerless instead of a force to be reckoned with. He should have been making countermoves against Nelle and Ryan instead of just taking what they dished out, hoping Ava would save him from the latter. Although, he finally did take action by striking a deal with Cyrus which led to a knife landing in Ryan’s back.

Speaking of Cyrus, he could have been a gateway for Julian to regain his power. Instead of just trying to fend off the drug trafficker from buying his bar, Julian could have actively fought against Cyrus, which might have lured him back into the Mob game. 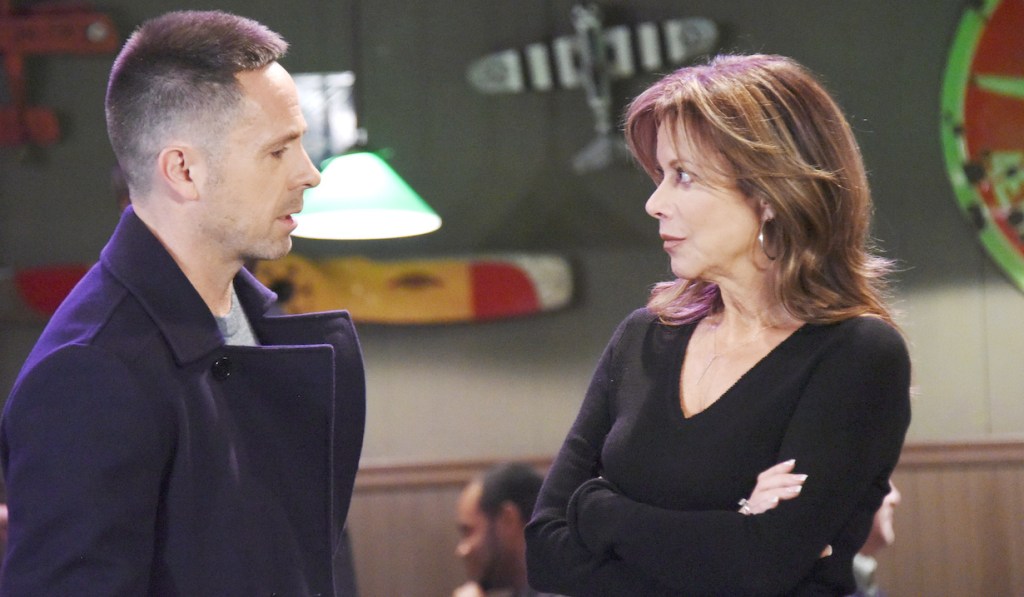 Then there’s Alexis. The Julexis Army is strong, even though Julian and Alexis haven’t been together for years. The exes remained in each other’s orbits, but a reunion was never really attempted. Yes, there was a one-night stand in there, but their story was mostly of trying to move past their tortured history. And rightfully so, considering Julian held a knife to Alexis’ throat.

Despite an attempt to explain that away, it never quite flew with the fans. Or, thankfully, Alexis’ daughters. However, a lot of time has passed, and again, Julexis fans are mighty. Reconciliation might have eventually worked. 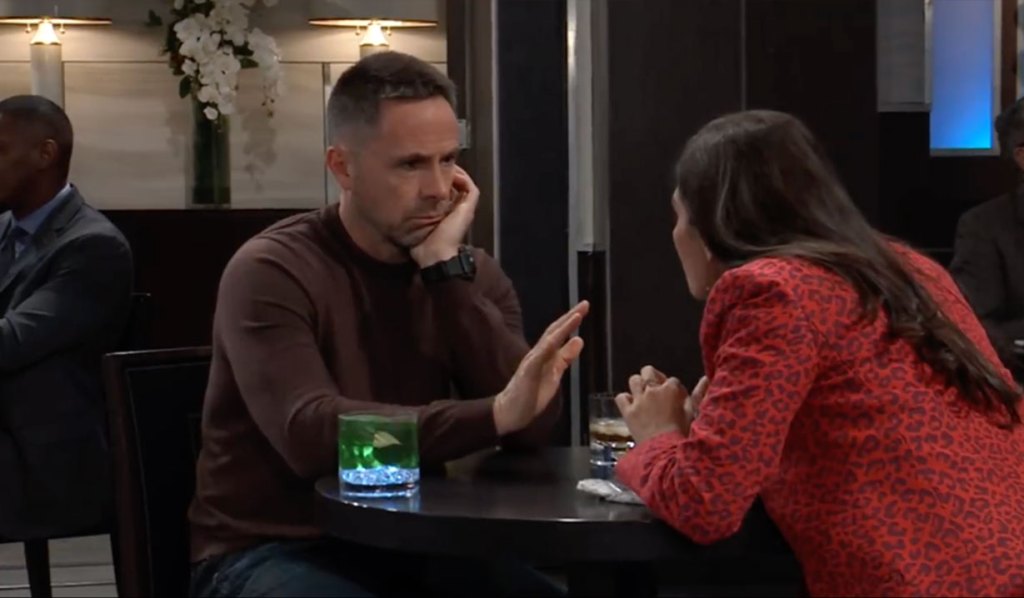 Then there are the flings that could have been. Julian’s interaction with Brook Lynn when she first returned to Port Charles suggested a flirty connection was ahead. However, that never transpired.

Then, Julian hooked up with Britt, which was unexpectedly sexy. Britt also knows his secret about Wiley and has seemingly gone back to her Britch ways. A lot could have been done with this burgeoning power couple, but they never revisited it when Britt returned.

There is also a faction of fans who wanted to see Julian and Ava discover they weren’t related and give in to the inappropriate chemistry they’ve displayed for years. Alas, not to be. 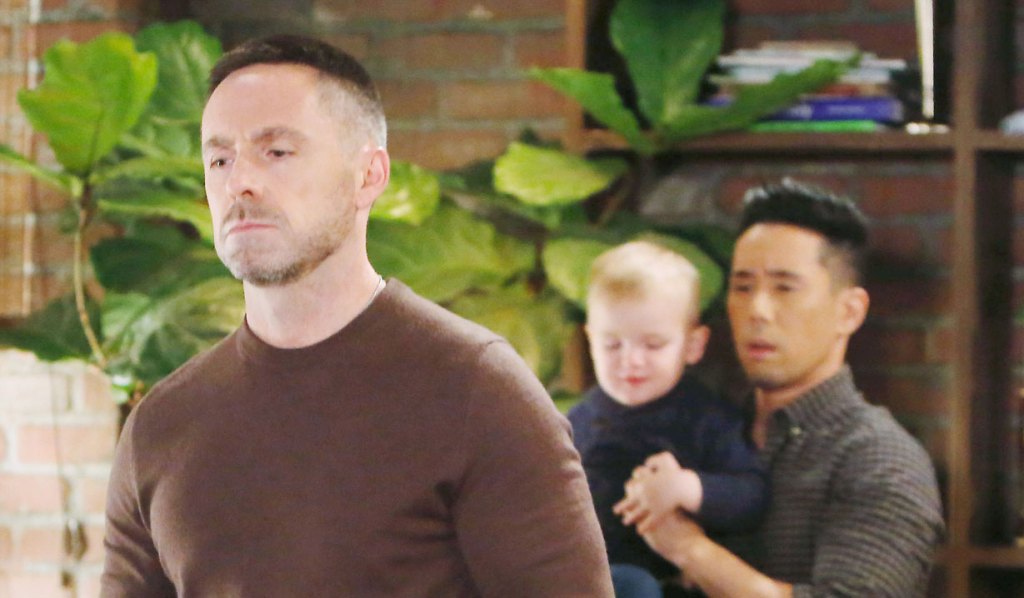 Speaking of Wiley, the fact that Julian knew he was Michael’s son and was helping Brad cover it up should have been revealed. It could have finally brought Lucas back and given him a story as he dealt with another of his father’s betrayals. Brad could also have been released from prison to add to the drama. Not to mention, it would have definitely pitted Julian against Sonny once again and given them something more interesting to argue over than Julian selling Sonny’s coffee at his bar.

We’ve also presented the case for SORASing Julian’s son Leo to finally give him a child who accepted him. It could have also posed a different kind of threat to him in regards to Sonny. Speaking of his children, there is so much more to delve into where Sam is concerned.

Perhaps Julian will return in the future and some of these stories can finally be fleshed out. (Although deVry has said if he goes, he will not return.) Until then, tell us what you think about deVry’s exit as Julian below. Then, take a gander at the below photo gallery that takes you through Julian’s wild life and times in Port Charles. If you haven’t yet, get your free daily soap-opera fix for General Hospital — and all of the other daytime dramas — delivered straight to your email inbox by signing up for Soaps.com’s newsletter. 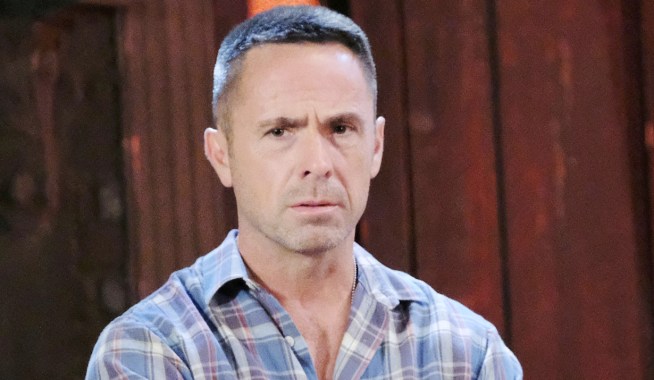 Remembering a General Hospital Legacy Character on the Anniversary of Her Death — Plus, How to Unmake the Fatal Mistake 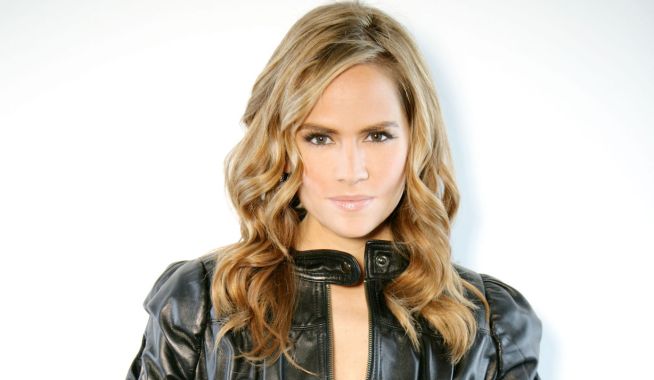