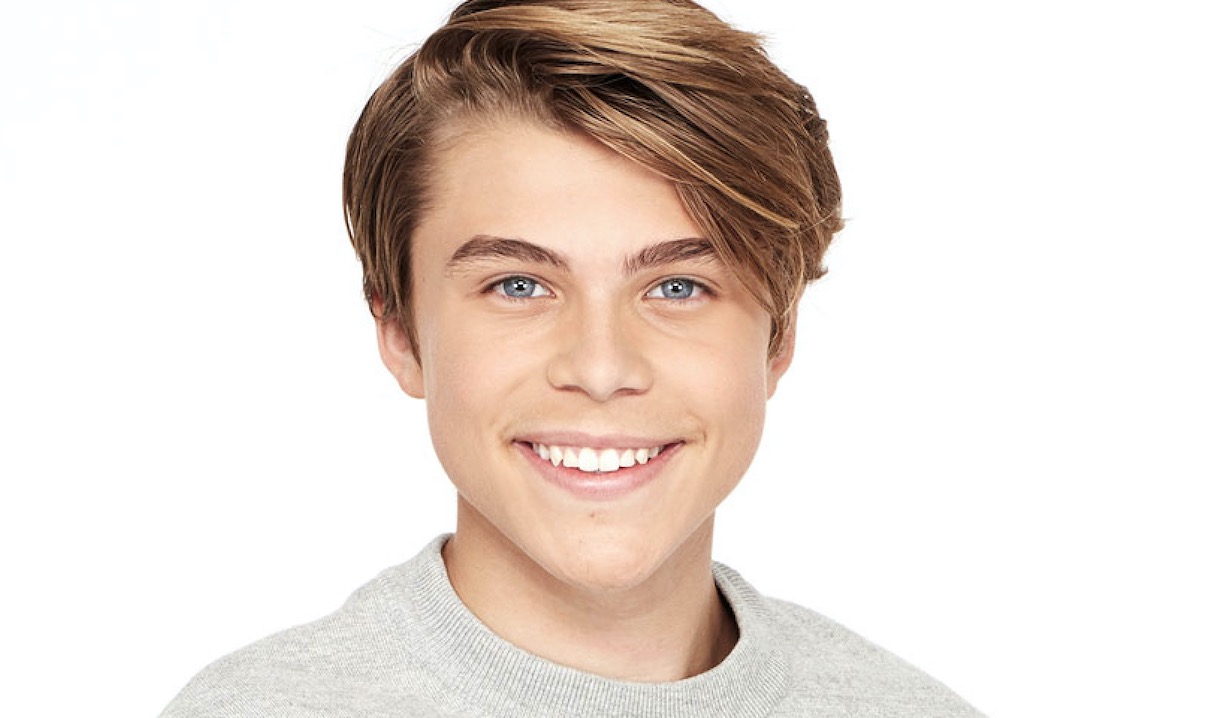 Fun fact: We’ve all been calling him by the wrong name.

It’s been a long time since General Hospital has had a teen scene as compelling as the current crop of Port Charles high schoolers. And smack dab in the center of the action is Elizabeth’s teenage son, Cameron, brought to vivid life by William Lipton, who…

… well, wait. Before we go any further, let’s set the record straight. As Lipton told co-stars Steve Burton (Jason) and Bradford Anderson (Spinelli) during a recent edition of their popular podcast Stone Cold and the Jackal, we’ve pretty much all got his name wrong. It seems the only people who actually call him “William” are his family members. “It’s kinda strange to my mom,” he reveals, “because everyone else in the world calls me Will.”

Asked by the hosts to introduce himself, the younger actor smiles and replies, “Hi, my name is Will.”

Having gotten that out of the way, the ridiculously talented actor/singer — yes, that’s really him singing when Cameron croons a tune — admits to feeling “really sympathetic” toward his alter ego, who has spent more time in court than even some of his more ethically-challenged elders. “Every time he’s gotten into trouble, it’s been trying to help other people.”

Yes, Cameron got busted for possession of marijuana, but as Lipton points out during the chat (which you can view in its entirety below), that was “to help his friend who was dying of cancer.” And when Cam got hauled before the court for violating the terms of his probation by heading to Canada with his friends, that, too, was in an effort to let his dying pal — the late Oscar, you’ll recall — enjoy what remained of his life.

“He has a good heart,” Lipton says simply, a sentiment with which it would be hard to argue. Cameron also finds himself having to deal with many situations his portrayer has no real-world experience with, leading Burton to ask how he makes the scenarios feel real.

Acknowledging that his youth hasn’t provided him with much to pull from — “I have no real experiences to draw from like losing an [important] figure in my life or being kidnapped,” both of which Cameron has had to deal with — the 17-year-old instead relies on music to help him connect to big emotions. His go-to, emotion-churning band? Coldplay. “That stuff hits you hard!”

It also works, as evidenced by the performances which have helped make Lipton a rising star along the lines of past General Hospital actors Jonathan Jackson and John Stamos, each of whom went from Port Charles teen dreams to real-world superstars. While we fret about the all-too-real possibility of Lipton following a similar path — which would be awesome for him, less so for General Hospital fans who’d miss seeing him on screen daily  — scroll through the gallery below in which we look at other teen idols who got their start on daytime! 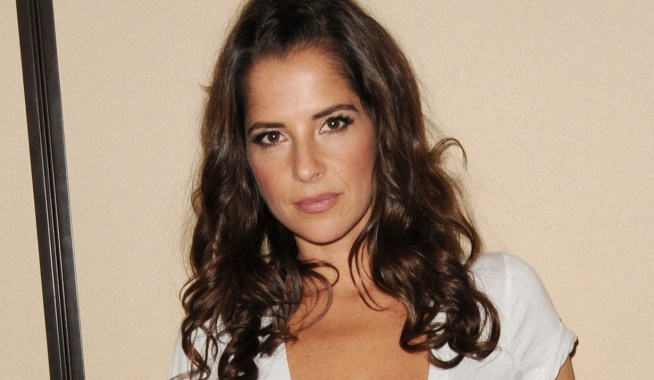 General Hospital's Kelly Monaco Issues a Plea to Haters: 'Try to Look Into My Eyes and Not Criticize My Physical Appearance'

If General Hospital's Helena Cassadine Is Really Alive, These Five Characters Should Be Shaking In Their Boots 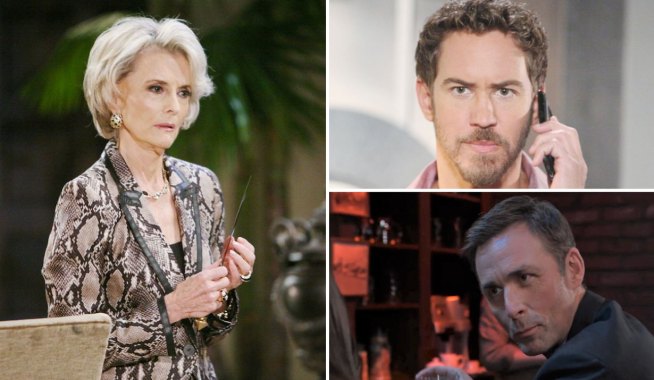