General Hospital’s Kelly Monaco Issues a Plea to Haters: ‘Try to Look Into My Eyes and Not Criticize My Physical Appearance’ 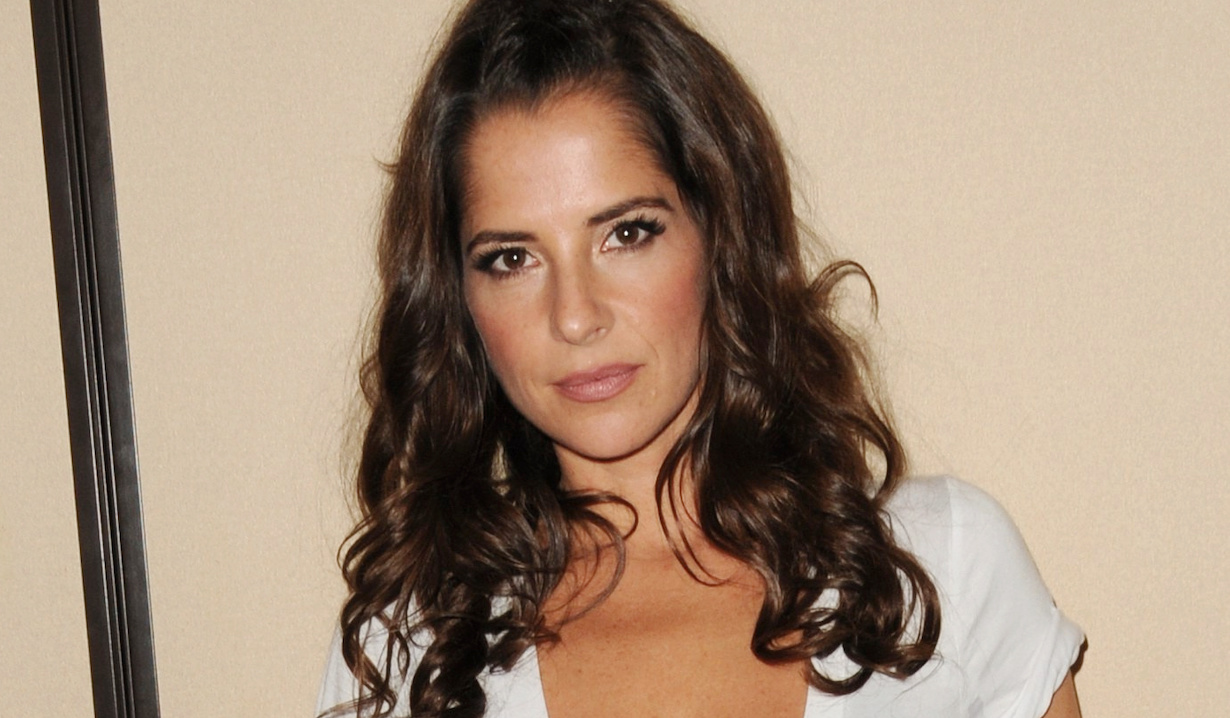 In case anyone needs reminding, actors are people, too.

On October 28, General Hospital leading lady Kelly Monaco (Sam) did something that she hadn’t in quite a while: She Instagrammed. Next to a photo of herself in her “dressing room resting — exhausted as you can see,” she wrote, “It’s been a looong time since I’ve posted.

“I must say… a lot of changes happening,” she added, tagging the ABC soap. “Please. No hate.”

From there, the actress got more personal — temporarily. Before editing her post down to what is now on her Instagram page, she issued a message to all the jerks “who have hate in their heart, [enough] to comment and say such negative [bleep] on my page.

More: Will Lipton reveals why he feels bad for Cameron

Monaco then seemed to pause as if to allow her detractors to give it a shot. “I know… ” she said. “I’m sure it’s not an easy concept.”

Apparently, there are some viewers, fans, followers out there who do need a reminder that Monaco is flesh and blood — an actual person, not just an image on the screen or the fictional character that she plays. As such, “I have feelings, a heart and a soul,” she said. “Most look past that! Do you see joy, pain, happiness, loneliness, love…

“Check yourself before you judge others,” she added. “I am 44 years old. I feel like I am reading comments from a 15-year-old kid.”

And not to put too fine a point on it, that just ain’t right. “To those of you who find it funny or fun or get a kick out of making somebody feel like [bleep]… grow the [bleep] up,” Monaco suggested. “You know who you are. I’m praying for ya.”

More: Quiz — How well do you know Sam Morgan?

In conclusion, she noted that “this is why I don’t share myself with social media.” Maybe that’s also why she ultimately edited out her message to the haters — though for our money, it was as beautiful as it was fiery.

Before you bop off to read another article — or to hopefully go be kind on the Internet — perhaps you’d like to check out the below photo gallery, which counts down the greatest characters in General Hospital history. We’d tell you that, of course, Sam is on the list, but we don’t think we need to, do we? 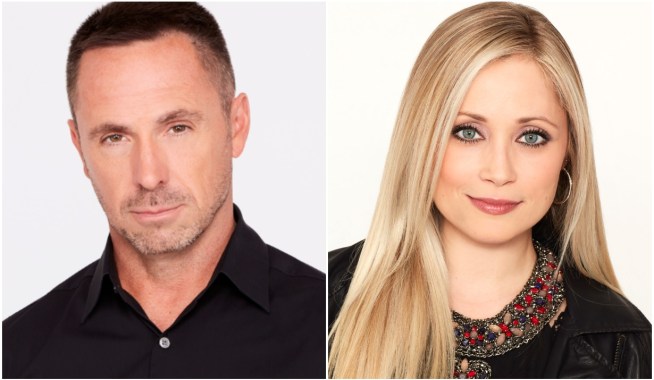 General Hospital Fans Seek Clues About the Status of William deVry and Emme Rylan: 'Some Choices Are Made for You, Some Are Not,' Says Castmate 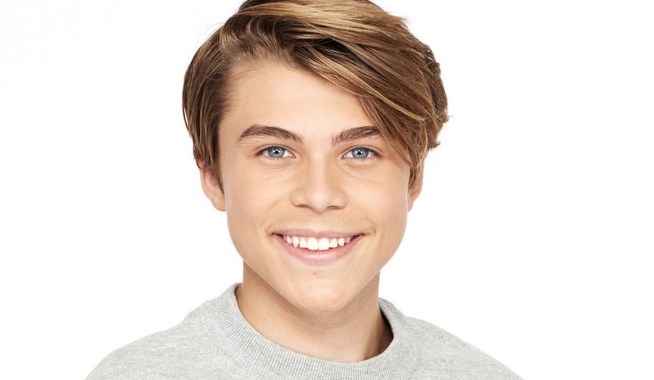