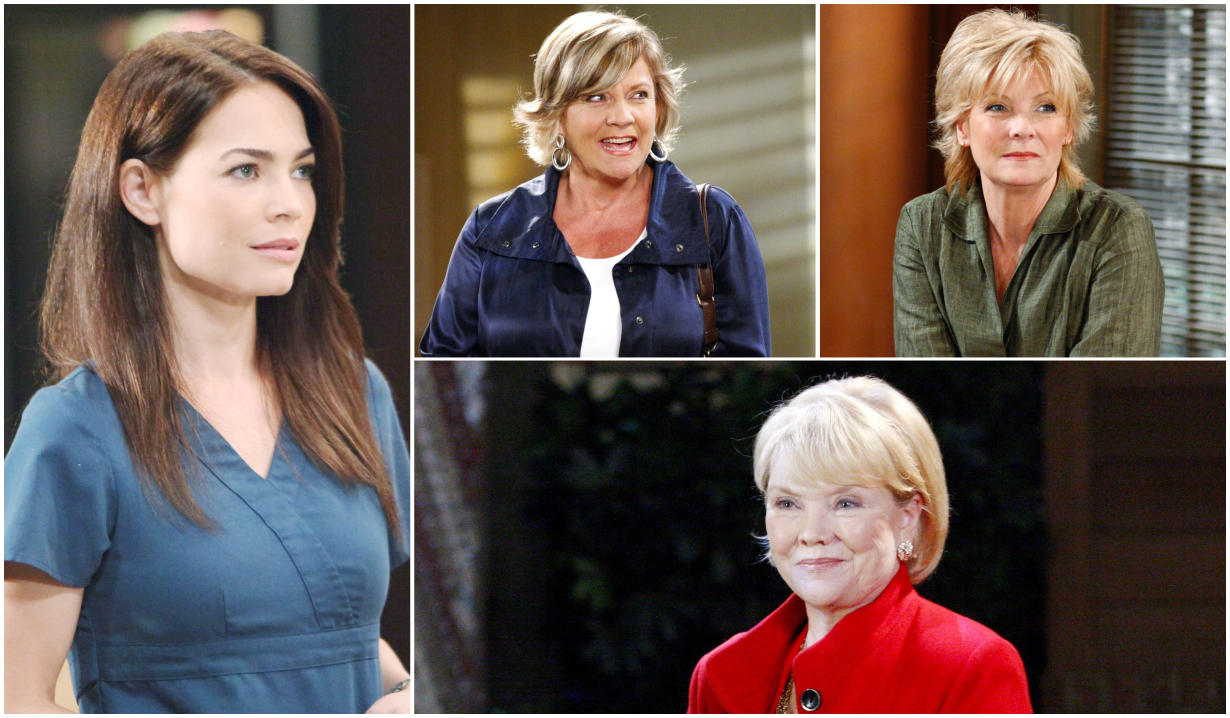 Fans have spoken with great suggestions for the long wished role.

Last week we brought up the idea of General Hospital finally casting Elizabeth’s mother, Carolyn Webber. The idea was a popular one with fans who have longed to see the character get more family on the show. It also sparked more suggestions for which soap opera alums could play Carolyn.

Some Soaps.com readers liked our idea of Days of Our Lives alums Kristian Alfonso (Hope) and Crystal Chappell (Carly) stepping in as Elizabeth’s mother. Another World and Ryan’s Hope alum Mary Page Keller was also a welcomed choice, as she not only has similar features to actress Rebecca Herbst, but is in the right age bracket to be her mother. However, as we already noted, age is relative on soaps, as evidenced by Lisa LoCicero (Olivia) playing Dominic Zamprogna’s (Dante) mother on General Hospital when she’s only nine years older than him.

Commenters and social media users further suggested other iconic daytime actresses for the role. Alums such as All My Children’s Julia Barr (Brooke) and Bobbie Eakes (Krystal), As the World Turns’ Ellen Dolan (Margo), Guiding Light’s Kim Zimmer (Reva) and Knots Landing’ Joan Van Ark (Val), who filled in as The Young and the Restless’ Gloria for a bit, were all bandied about.

Twitter’s FuzzyTomato threw out One Life to Life’s Erika Slezak (Viki) to play Elizabeth’s mother, as well. This, of course, would make her the mother-in-law to Franco, played by Roger Howarth. That casting would be sure to tickle fans of the classic soap opera who enjoyed the actors as brother and sister, Todd and Victoria.

Perhaps the most vocal support from fans for a daytime alum to fill that role goes to Colleen Zenk (Barbara, As the World Turns). Casting Zenk as Franco’s mother-in-law would give Howarth another onscreen reunion, as she played his character Paul’s mother Barbara on the CBS soap opera.

More: Why now’s the right time for Ric’s GH return

While Zenk was flattered by fans tweeting at her about the idea, she pointed out that she lives in New York and isn’t interested in moving to Los Angeles, where General Hospital films. But, she did say she’d think about it should the opportunity arise.

Thank you so much! But did it ever occur to all of you that I have no desire to live in LA? I would be willing to do a short stint if the deal fit. https://t.co/JAI0x7VjKX

However, it seems she’d have no qualms coming out to Los Angeles to play another of her As the World Turns co-star’s mother. Responding to a fan suggesting she play the adoptive mother of Maura West’s Ava, she tweeted, “I would do that in a heartbeat.”

I would do that in a heartbeat! https://t.co/z3OnFDRIb0

While most of our suggestions for Elizabeth’s mother are brunette actresses, FrizJunkie likes the idea of mother and daughter not looking alike. “Liz always felt like the black sheep in her family so I picture her mom as an icy blond like Sarah,” she commented, referring to Liz’s sister. Catherine Hickland (Lindsay, One Life to Live) comes to mind, but Jae J also suggested Passion’s Ivy, Kim Ulrich. Meanwhile, Jason suggested All My Children’s Marcy Walker, which could provide another fun All My Children reunion for Michael E. Knight, as they played iconic lovers Liza and Tad on the defunct ABC soap opera. Though, we’re still waiting for Knight and his former Pine Valley sister Kim Delaney to share a scene on General Hospital.

More: Soap pitch to combine three soaps in one

There are so many great actresses who could play Elizabeth’s mom on General Hospital. Look through our photo gallery of original suggestions and then give us your favorite picks below. 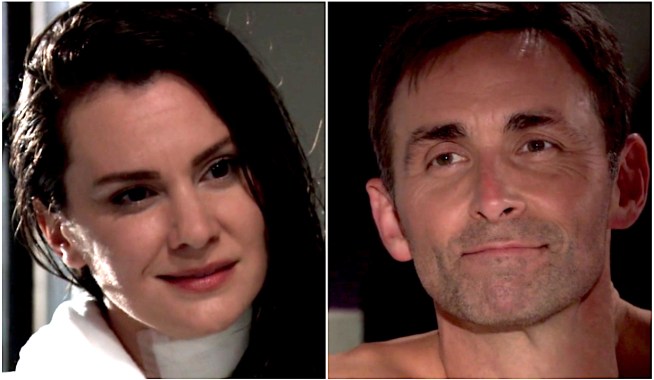 General Hospital's Ric Lansing: Why the Time Has Never Been Better to Bring Back Alexis' Ex and Molly's Dad 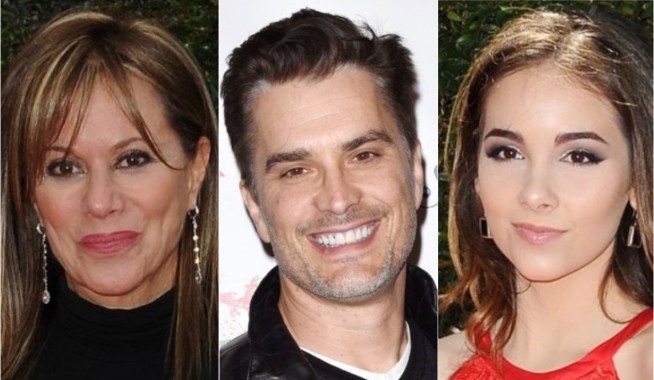