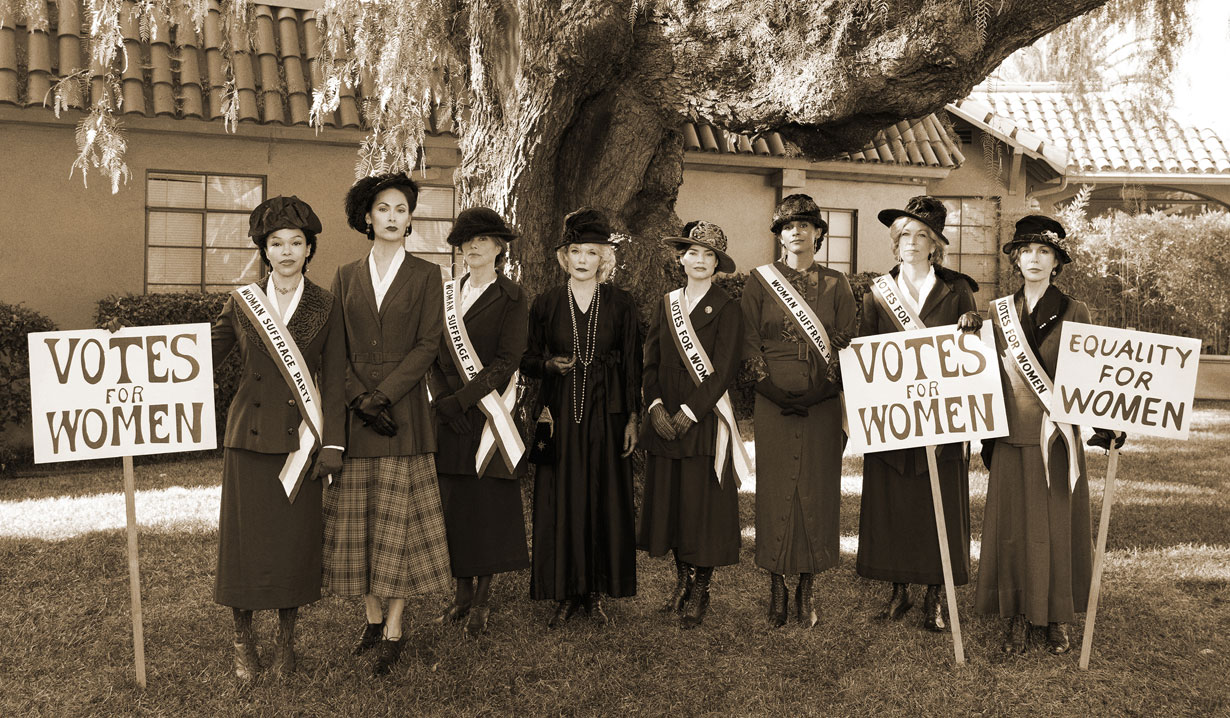 Election Day is right around the corner, and General Hospital is planning something very special for its viewers to celebrate the 100th anniversary of the passage of the 19th Amendment, which granted women the right to vote – also known as women’s suffrage.

On Monday, November 2, an election-themed episode of the soap will feature an all-female cast. What‘s more, the show was directed by a woman from an outline and script written by two female writers. Though it’s noted that General Hospital’s headwriters, both of whom are male, made significant contributions to the episode’s development, there will be no male actors appearing that day — not even in background scenes.

Now for some General Hospital spoilers and a little backdrop of how the hour will play out… With the 19th Amendment having already been passed, the episode picks up during the first presidential election that women had the right to vote in. Plenty still fought a woman’s right to vote, even though it was the law of the land. Those who continued to believe women shouldn’t be able to let their voices be heard took numerous measures to prevent them from doing so.

General Hospital actresses at the center of the episode will include Eden McCoy and Sydney Mikayla as best friends Josslyn Jacks and Trina Robinson. This will be Josslyn’s first time voting now that she’s reached the legal age of 18. At first she isn’t very motivated to vote, but when she and Trina find themselves traveling back in time to 1920, Josslyn realizes just how important it is to exercise her right — when so many before her had to endure such a hard fight in order for them to have that very right. Other characters set to take part include Portia, Terry, Alexis, Ava, Elizabeth, Jordan, Carly and Anna. 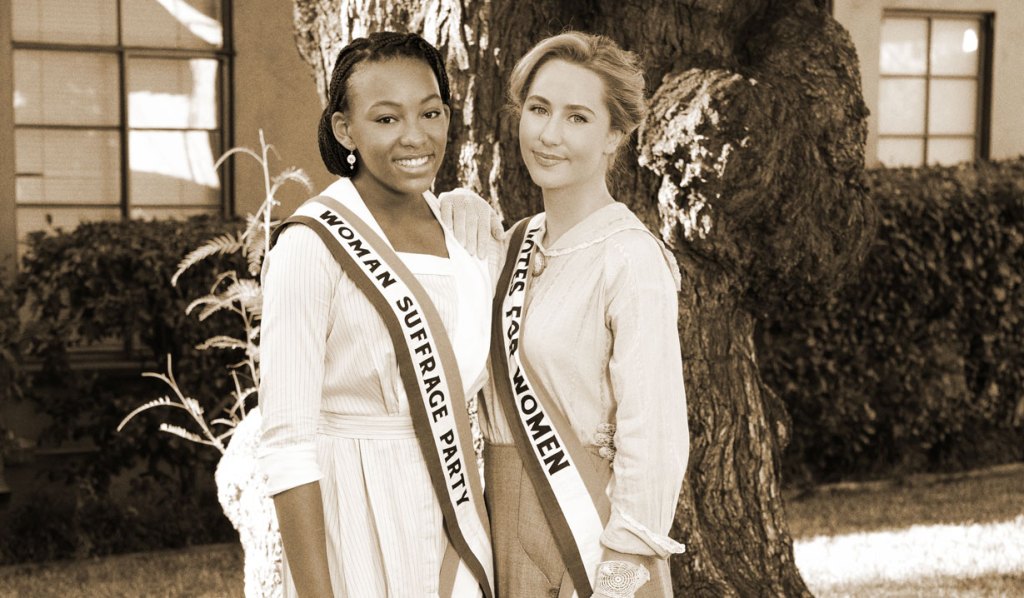 The 19th Amendment was passed on May 21, 1919, by the House of Representatives. The Senate soon followed suit two weeks later, and the amendment was adopted on August 18, 1920, when Tennessee became the 36th state to ratify it. So, all of you female General Hospital fans, and soap opera fans alike, be sure to get out there and vote on Election Day!

Speaking of women… take a look at our gallery of who could play Elizabeth’s mom, should the ABC soap opera ever decide to introduce her to the audience. And get your free daily soap-opera fix for General Hospital — and all of the other daytime dramas — delivered straight to your email inbox by signing up for Soaps.com’s newsletter.