General Hospital’s Ric Lansing: Why the Time Has Never Been Better to Bring Back Alexis’ Ex and Molly’s Dad 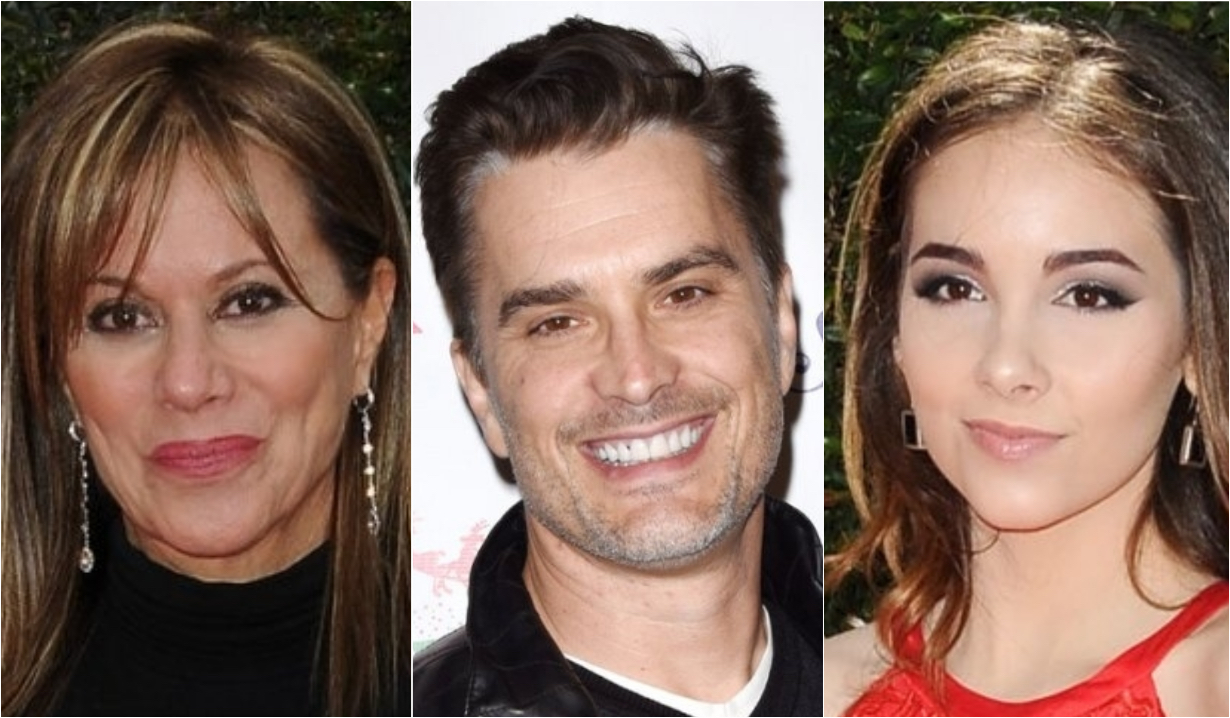 Molly’s ceremony is the perfect opening for Ric to shake up Port Charles.

General Hospital’s Molly and TJ are young and in love. They’ve been together for years and are ready to take the next step in their relationship. Not by getting married exactly, but by cementing their union with a commitment ceremony. However, as Molly and TJ plan their big day, we can’t help but notice one name is missing from the guest list — Molly’s father, Ric Lansing.

The unethical lawyer was last seen on July 21, 2016, when Elizabeth told Ric he had no right to judge Franco and that they were nothing to each other any longer. (That interaction prompted Liz to ask Franco out on their first date, so maybe the couple would thank him should he return.) With the commitment ceremony on the horizon, it makes sense Ric would return for his daughter’s big day. Molly might also need her dad if the truth comes out about her sleeping with Brando. Not only would Molly’s dad showing up for the momentous occasion be ideal timing after a four-year absence, but it could be perfect in many other ways as well.

His ex-wife, and Molly’s mother, Alexis, is struggling. She has already leaned on Julian, Finn, and Ned in the wake of Neil’s death. Why not have another ex be there for Alexis to contend with? Ric did cheat on her with her other daughter Sam, but it’s not like he put a knife to Alexis’ throat, as another certain ex did. It’d be interesting to see how Alexis would react to Ric, especially now that she’s fallen off the wagon. Heck, he might be the one to help her get her law license back.

Ric was also married to Nina. It was just for her money though, not love. It was all part of his plan with Nina’s mother Madeline, who was also his lover. Nina’s search for her child could lead to Ric, who might know more about it than he ever let on. Perhaps, Madeline revealed something to him, or he discovered something on his own that he put in his back pocket for future use.

Of course, Ric has never seemed to get over Elizabeth. He could once again try and get in between her and Franco, although that didn’t work out so well last time he tried. There was also that whole thing with Ric hiring Hayden to pretend to be Jake Doe’s wife when everyone thought Jake was Jason, but he was actually Drew. It would be totally on-brand for Ric to have some knowledge of Drew’s whereabouts, as well as Hayden’s, which, of course, would lead back to Hayden’s sister, Elizabeth.

And then there’s Sonny. It’s always a good time for Ric to return to get under his half-brother’s skin. He could be in league with Cyrus, or, since the kingpin was the one who kidnapped his daughter’s beloved TJ, Ric could team up with Sonny to go after him on Molly’s behalf.

There are many stories Ric could slide into, making now the perfect time for him to resurface. What do you think? Tell us your thoughts on Ric returning to General Hospital below, and then look through our photo gallery of other characters we’d like to see back on the canvas. If you haven’t yet, get your free daily soap-opera fix for General Hospital — and all of the other daytime dramas — delivered straight to your email inbox by signing up for Soaps.com’s newsletter. 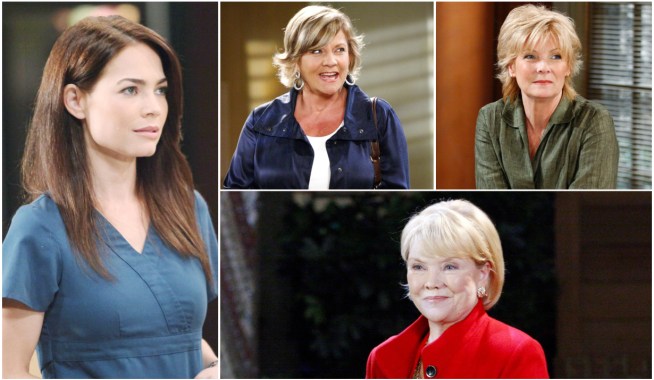 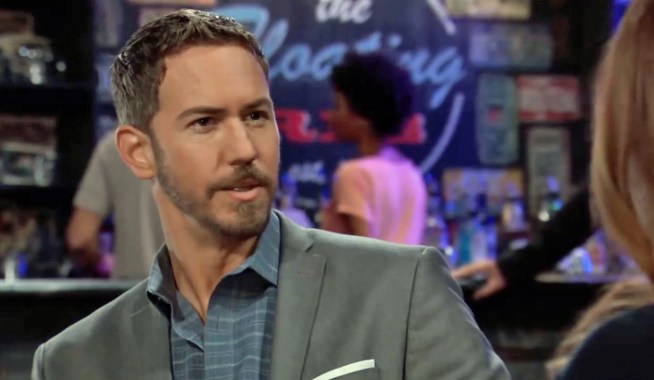