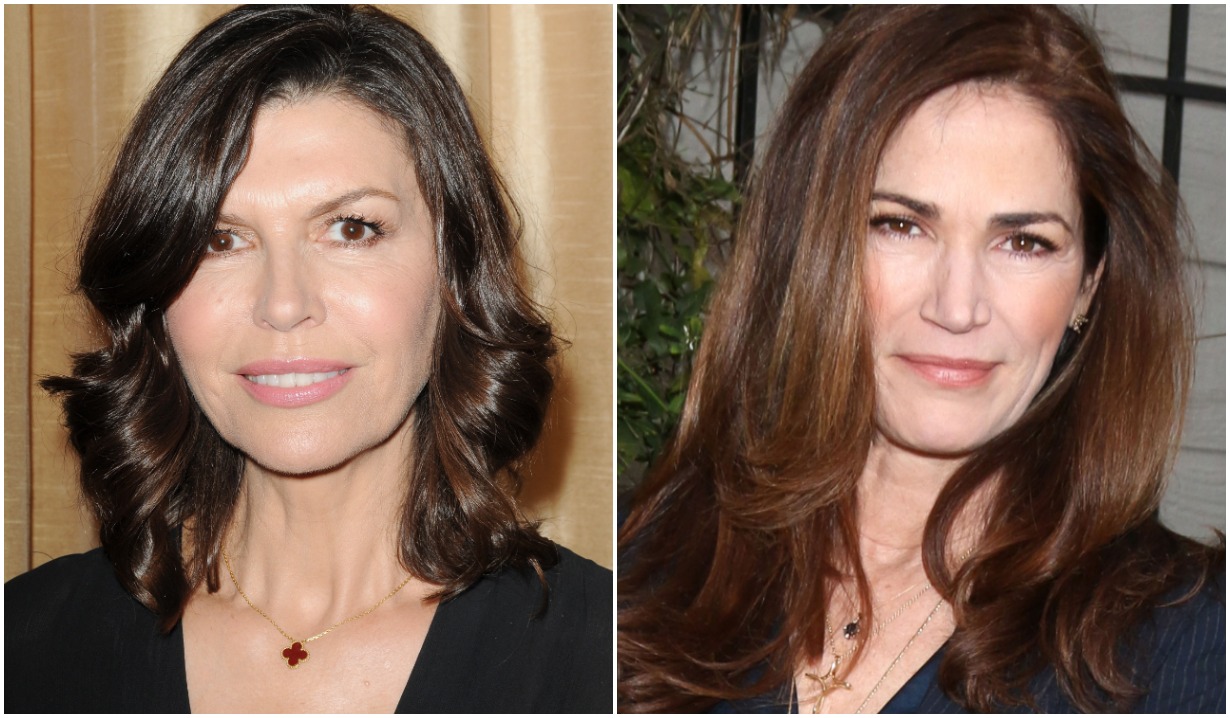 Scorpio had better be careful what the show’s audience wishes for.

We were scarcely finished reading the tweet, and already we could picture it. A General Hospital viewer wrote to Finola Hughes and Kim Delaney, who play Robert’s former loves, Anna and Jackie, that her “soap wish” was as follows:

“Can we get a scene with Anna and Jackie?” asked @Adelheide1121. “I want them drinking wine and talking smack about” Tristan Rogers’ character.

More: Our picks to play Liz’s mom on GH [PHOTOS]

Delaney, the All My Children vet (as poor, ill-fated Jenny) who only recently joined the General Hospital cast in Demi Moore’s old role, was 100-percent on board. “Absolutely,” she wrote. “Let’s go!”

At that point, other fans jumped in with their ideas. “I would like to see Anna and Jackie discover that Holly is still alive,” added James Kinman-Wygal, “and be the ones that rescue her.” Basically the same thing as @sly0071 suggested: “How about TPTB write some dialogue where these two badass characters do something brilliant that doesn’t involve a man?”

At the same time, others in the Twitterverse jumped to Robert’s defense, perhaps anticipating that the smack talk might be less than playful. “I’m going to be the party pooper here and say no,” tweeted @theresakmw. “Robert always has Anna’s back, even when she’s wrong. Bashing him with a stranger doesn’t sit well.”

Besides, added @lacastilleja, “I think Finn would have a heart attack if he ever saw [his stepmother and fiancée] together talking.” Ha, said @Adelheide1121, whose tweet had started the whole ball rolling. “That would make it even better.”

What do you think? Would you like to see Anna and Jackie become better acquainted, no matter how uncomfortable it might make Robert and Finn? On your way to the comments, why not stop off at the photo gallery below, which ranks the all-time greatest characters in General Hospital history. 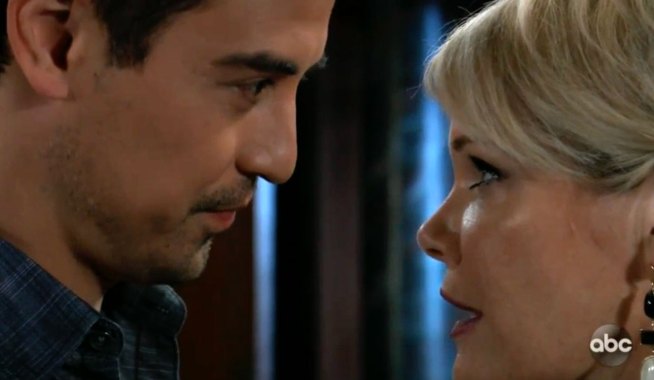 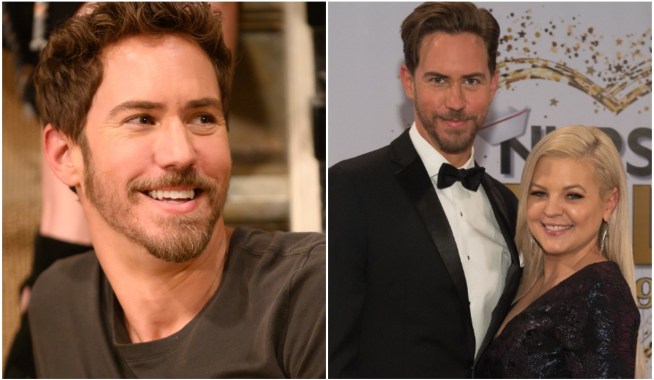