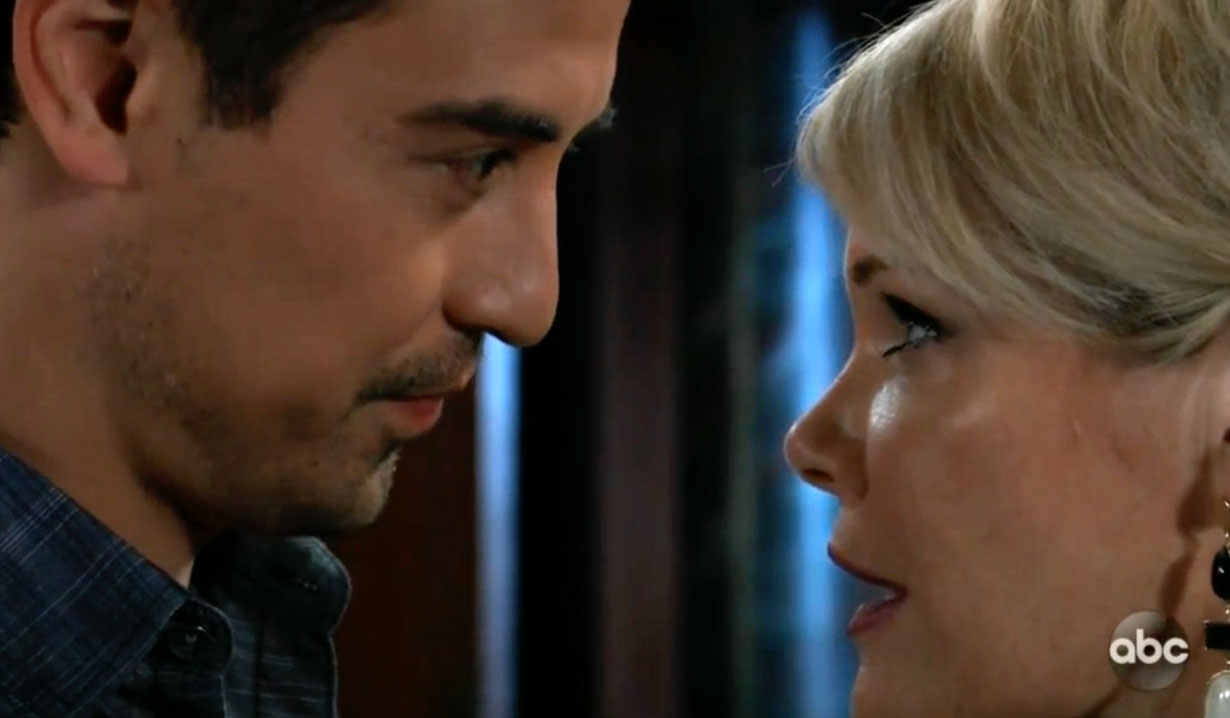 The shocks keep coming in October.

In the General Hospital weekly spoiler video for October 19 – 23, as Carly listens in, Sonny tells Diana to stop with the dramatics and tell him what happened, while Jordan says to Curtis, “Nothing good, I’m sure.” The announcer teases this week on General Hospital the October shockers pack a punch. In Sonny’s gym, Michael advises Chase to proceed at his own risk and decks the cop. And Nikolas gets frank with Ava and asks his wife if she returns his feelings or not.

“Proceed at your own risk.” #GH pic.twitter.com/ZEkRtAtD6U

In a recap of what happened last week on General Hospital, Jordan was forced to hand over information from a police case file to Cyrus. Cyrus overheard a quarrel between Sonny and Brando in which Sonny refused to help Brando when Jordan had more questions for him about Jason’s bike accident. Cyrus used the opportunity to recruit Brando, who informed Sonny about Cyrus’ intentions. Sonny instructed him to take the job and report anything noteworthy back to him. Carly was nervous when the police from Pennsylvania wanted to question her about Nelle’s death. Nikolas and Ava both paid Scott off in return for the photos of them kissing Franco and Liz, but Franco and Liz tore the checks up once Scott handed them over. Both Nikolas and Ava began to realize they had feelings for each other. Maxie proposed to Peter, who accepted, leaving both Robert and Spinelli even more determined to expose Peter’s lies. Dante shocked Lulu by appearing on her doorstep, but he was the one who really got shocked when he found she had moved on with Dustin. And Brook Lynn tried and failed to reconcile with her father, and later overheard him admit to Monica that he had cheated on Olivia.

Read the General Hospital spoilers to learn who Carly argues with. Then take a look through our gallery below of potential soap actresses who could play Liz’s mother. Also, don’t forget to get your free daily soap-opera fix for General Hospital — and all of the other daytime dramas — delivered straight to your email inbox by signing up for Soaps.com’s newsletter. 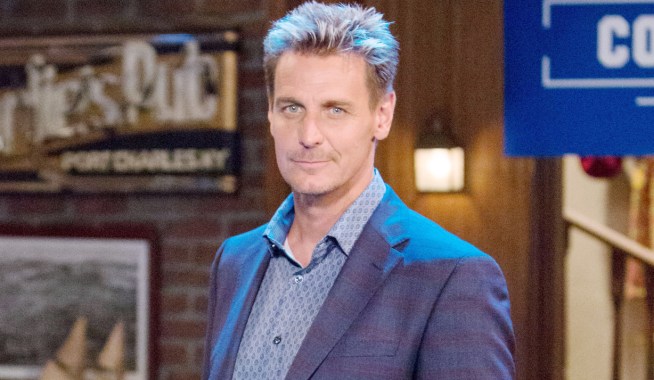 General Hospital's Ingo Rademacher Opens Up About His 'Anger Tantrums' With His Son: 'We're Doing This to Hopefully Stop Other Dads From Doing This to Their Kids' 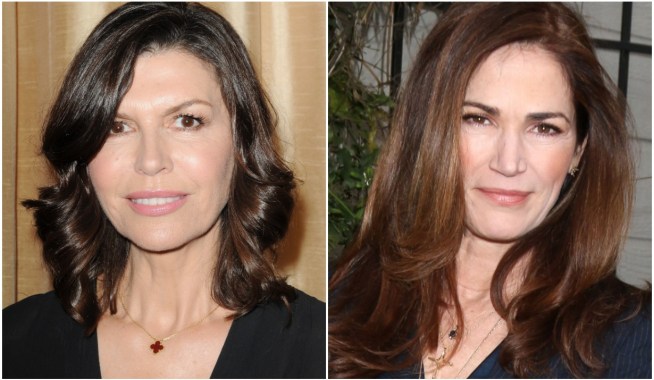