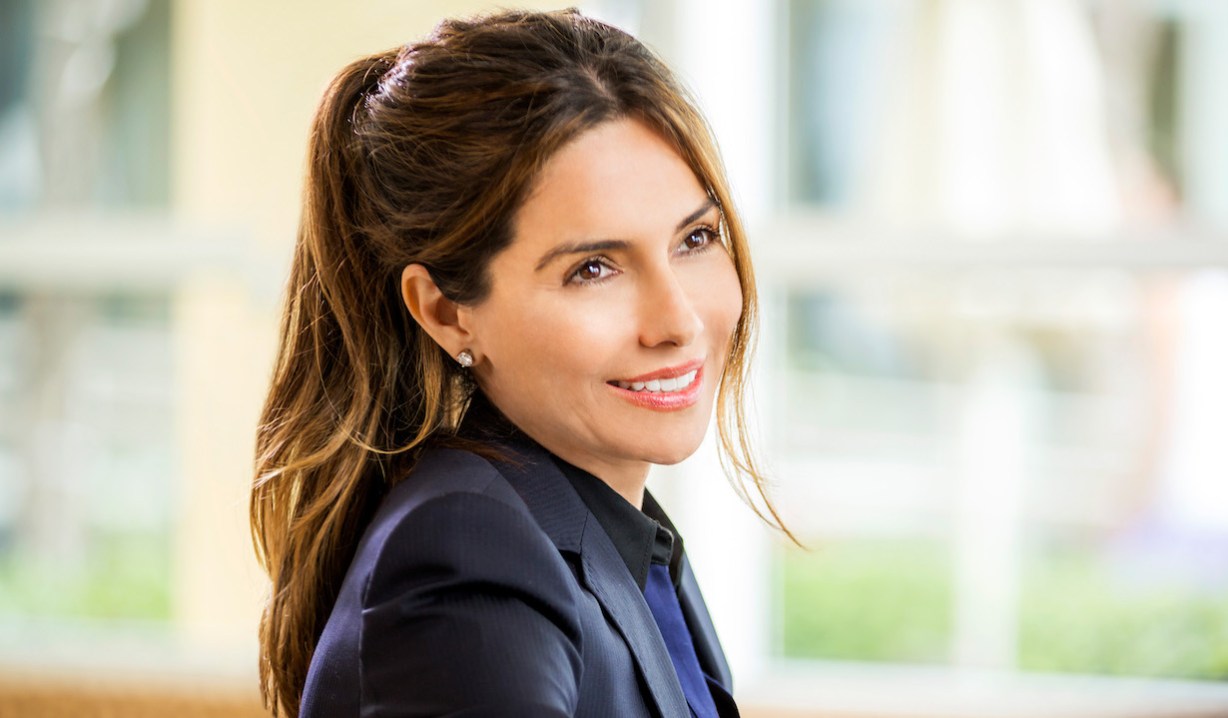 Don’t tell Vanessa Marcil that romance is dead. From where she’s sitting pretty, it’s alive and well. Just look at the sweet series of photos that she posted on October 15 of the “bday surprise” that she received from her significant other — to whom she only refers as MC.

In the first shot, the actress is too lost in her meditation to sense the stealthy approach of her boyfriend with a floral arrangement in full bloom. In the second and third shots, the flowers are outshined by the love that’s clearly blossoming between the happy couple.

Such public displays of affection are nothing new for the sweethearts. In fact, only a day earlier, Marcil posted another series of photos and captioned them, “Ain’t love grand?”

More: The GH wedding you can’t afford to skip

In the final photo, MC is pictured conked out, in his arms his and Marcil’s four-legged family member, in the pooch’s paws, his stuffed-animal friend. (That’s some advanced spooning going on right there.)

It’s been a minute since the Emmy winner dropped any new hints about a possible return to General Hospital as Brenda, the beloved heroine she’s played off and on since 1992. However, recent references to Sonny and Jax’s old flame have kept us more than suspicious that the character will soon be making tracks back to Port Charles. (Read what makes us so sure here.)

Since you’re in the neighborhood, perhaps you’d enjoy checking out the below photo gallery, which reveals not only Marcil’s first mate but the original husbands of a whole bunch of soap stars. Hey, sometimes it takes more than one try to “I do” it right. 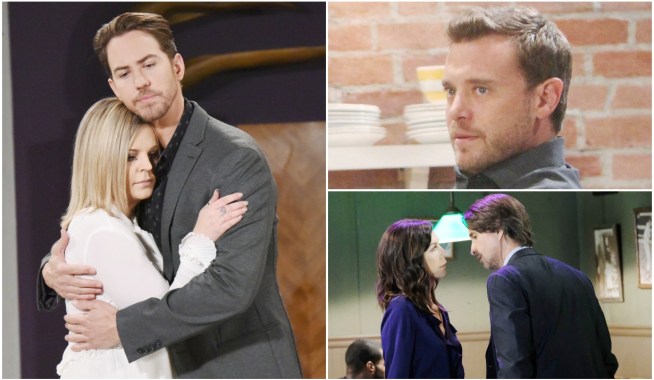 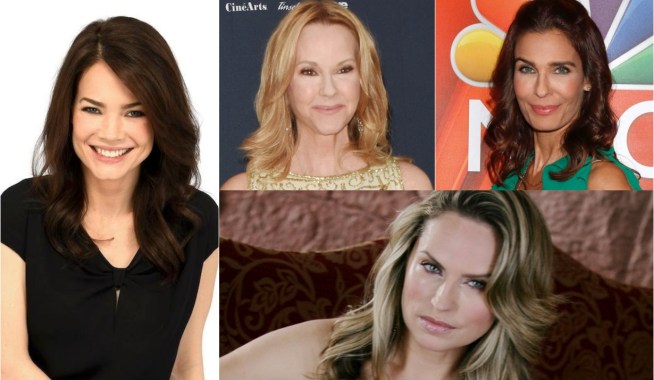