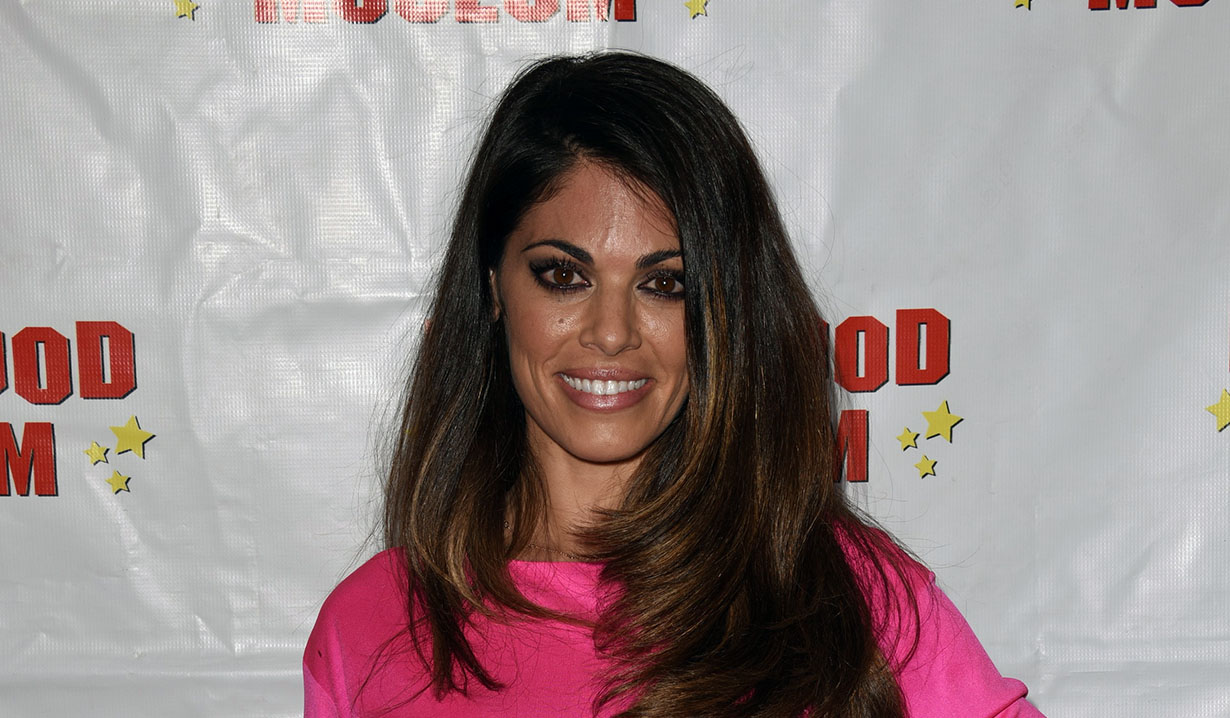 A pregnant girl is faced with the wrath of her ex-boyfriend and his mother.

The latest health crisis has delayed the release of films and primetime series and continues to cause issues with daytime television, considering Days of Our Lives just paused production. Well fans, if you’ve missed seeing your favorite soap alums on LMN (Lifetime Movie Network), we have some news for you. Lindsay Korman-Hartley, who played a recast Sam McCall on General Hospital, is starring in the latest feature, Young, Stalked and Pregnant.

The movie, which also stars Taylor Blackwell as Audrey, Tanya Clarke as Casey, Cody Sulek as Sam and Bart Johnson, surrounds a high school senior named Aubrey who is faced with a major dilemma…. Just as she is accepted at a top university, she finds out she’s pregnant by her boyfriend, Sam. He wants to marry her and start a family, but Aubrey decides to take another route and begins a future without him. Sam, as well as his mother, refuses to allow Aubrey to whisk his child away and takes matters into their own hands. There are no details as of yet about Hartley’s character, but be sure to mark your calendars and set your DVRs for Saturday November 14 at 8:00 PM.

As part of the network’s second annual Shocktober, Hateful and Grateful and Slay Bells themed stunt months, if the title of Harley’s new movie made you giggle, in spite of its serious nature, you weren’t the only one who had a little laugh… Former General Hospital star Alicia Leigh Willis, who briefly returned to the ABC soap in September as Courtney, Mike Corbin’s daughter, joined her fellow castmates Steve Burton (Jason) and Bradford Anderson (Spinelli) to joke about the to-the-point nature of the network’s movies. While talking about her upcoming movie, Double Kidnapped, both Anderson and Burton were taken aback with Burton asking, “Wait, how do you get double kidnapped?” Anderson wanted answers as well and asked, “Yeah, what does double kidnapped mean?” The guys had Willis cracking up but she did give them a little insight, which you can watch for yourself in the fun interview below.

In August, fans reacted to Hartley filling in for Kelly Monaco’s Sam McCall, but how well do you know the character? Answer these 10 questions to test your fandom in our gallery below then get your free daily soap-opera fix for General Hospital — and all of the other daytime dramas — delivered straight to your email inbox by signing up for Soaps.com’s newsletter.

Video: Stone Cold and the Jackal/YouTube 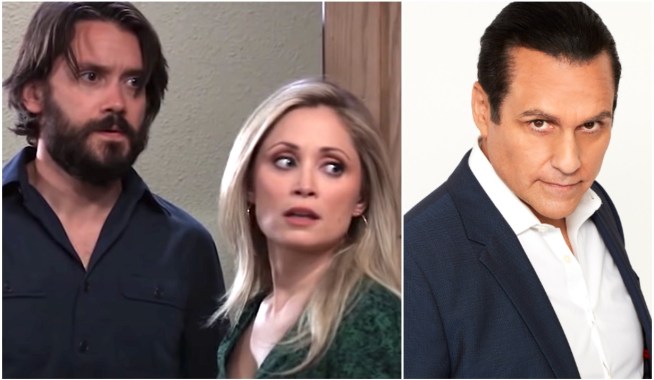 General Hospital's Maurice Benard Recasts Himself as Dante in a Hilarious Spoof of His First Encounter With Hot Dustin: 'Why Is There a Man With No Shirt in My House?'

General Hospital's Steve Burton and Bradford Anderson Mock Their Co-Stars' Bloopers — Plus, Hear About the Ones That *Didn't* Make the Cut 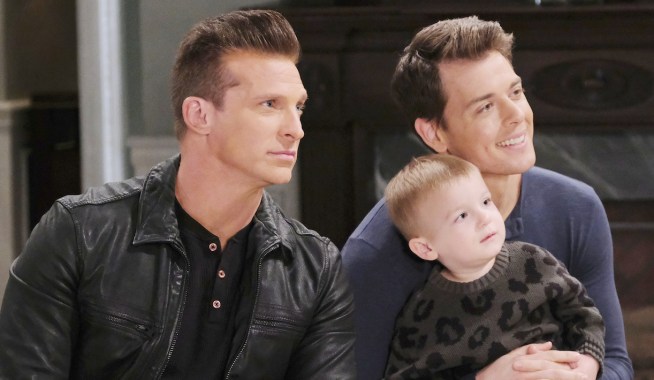