General Hospital’s Maurice Benard Recasts Himself as Dante in a Hilarious Spoof of His First Encounter With Hot Dustin: ‘Why Is There a Man With No Shirt in My House?’ 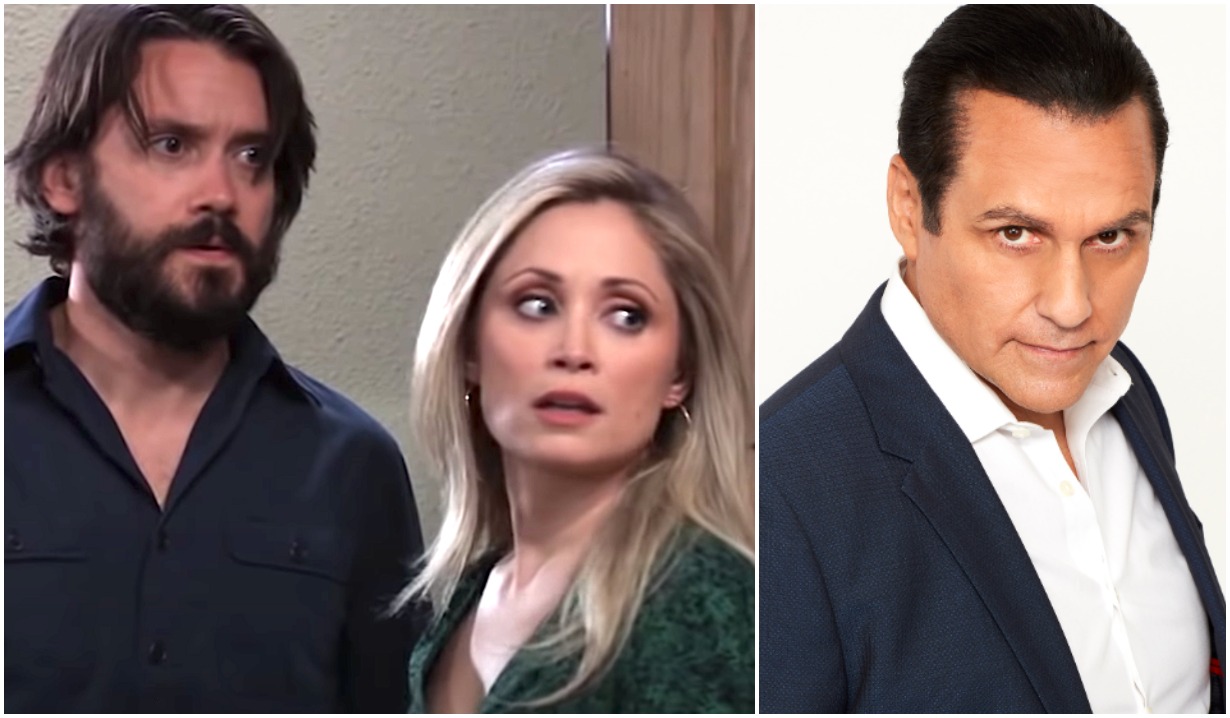 The Emmy winner has created what amounts to General Hospital: The Comedy — and we’re living for it.

Thanks, Maurice Benard; we did need a chuckle today. The General Hospital leading man, known and loved for his intense performances as brooding mafioso Sonny Corinthos, lightened up in a big way on October 12. Apparently inspired by Monday’s episode of the ABC soap, he rewote the scene in which the mobster’s long-absent son Dante got his first eyeful of former wife Lulu’s new boo, the appropriately named Hot Dustin. Not only that, but Benard also tackled the role of Dante, delivering a hilarious voiceover that went something like this.

“Can I come in,” he asked Lulu, “or ya just gonna stare at me?” Then, as viewers will recall, in walked Dustin looking for all the world like he was on his way to audition for Magic Milo and the Magic Wands. “Oh my God, why is there a man with no shirt in my house?”

The two-time Emmy winner then gasped as Lulu — can we get him a third Emmy for that moment alone? — and resumed playing Dante. “I don’t like this at all,” he grumbled, sounding like a man on the verge of Hulking out.

Benard also left General Hospital fans ROFL with a line that he delivered on air. At Mike’s post-memorial at the Metro Court, Sonny quipped to Alexis that, “No, I’m not gonna talk politics right now, especially with you” — leaving viewers wondering whether that had been in the script or was a playful ad lib directed at outspoken castmate Nancy Lee Grahn. You can watch the scene below and decide for yourself.

“I know something’s up with Cyrus and Brando.”

Sam has a clue & Jason had NO time to answer b4 Sonny & Alexis walked up. LOVE the nod Jason gave Sam aka “it’s ok” ❤️

“No I’m not gonna talk politics especially with you”

was that Sonny or @MauriceBenard 😂😉#Sason #JaSam #GH pic.twitter.com/uWLqvqZ3O9

Then, while you’re here, you might also like to check out the below photo gallery, which counts down the 30 best characters in General Hospital history. We know, we know — you may not agree with the order in which we’ve ranked them, but you’re still guaranteed to love the gorgeous pictures. 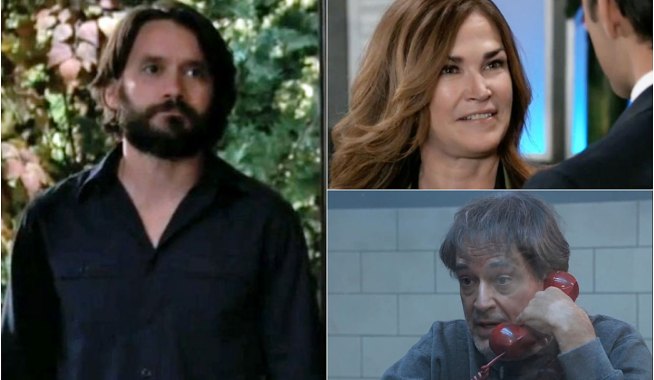 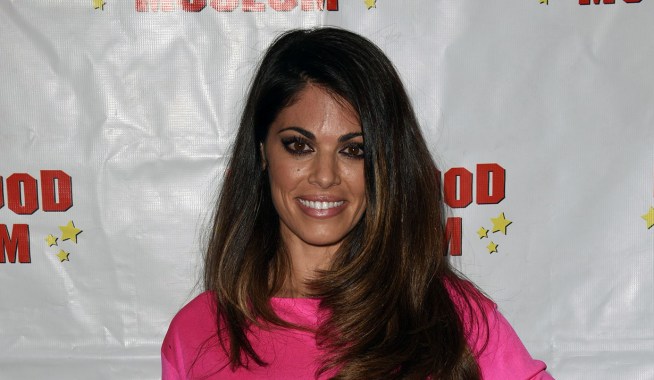