General Hospital’s Nancy Lee Grahn to Former Leading Man: ‘Come Back and Be My Boyfriend Again’ 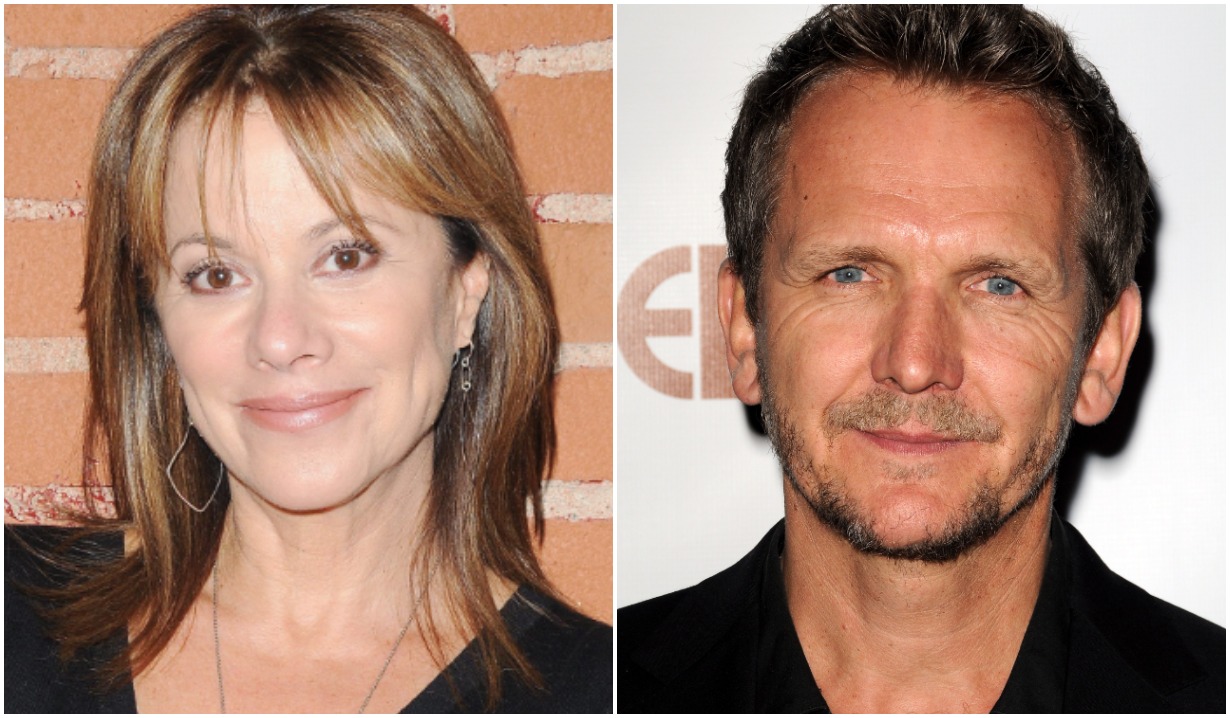 Could an Alexis/Jerry rematch be in the cards?

It was just another ordinary day in the Twitterverse… at first, at least. Nancy Lee Grahn, who just celebrated a quarter of a century playing Alexis on General Hospital, was flashing back even further — to Santa Barbara and a 28-year-old scene in which daytime’s wittiest couple ever, Julia and Mason, argued over politics (and in a way that still resonates). The much-missed NBC soap “was ahead of its time,” she said, encouraging fans to wait for the fabulous punchline that ends the series of clips.

Among the replies that the Emmy winner received was one from her former General Hospital leading man, Sebastian Roché, who played Jax’s nefarious brother, Jerry, off and on from 2007-13. “Holy [bleep],” he wrote to Grahn. “You haven’t changed. Where’s the Dorian Gray portrait?” 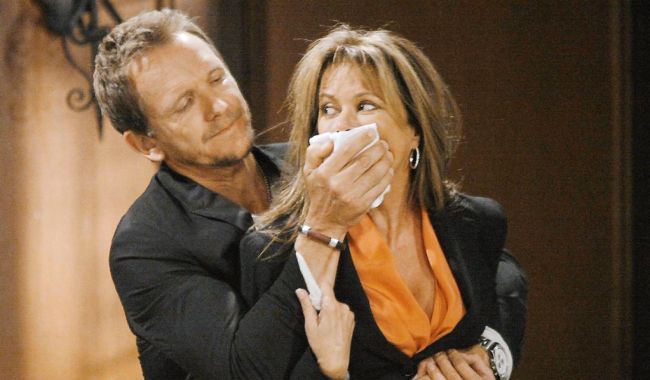 In response, the actress insisted that he was “waaay too kind” and encouraged him to “come back to General Hospital and be my boyfriend again” on the show. Given the fact that Alexis’ taste in men does tend toward the bad guys — poor Neil was a real exception in that regard — it could happen, especially if the grieving attorney is on a bender. Plus, last we heard, Jerry had escaped from Steinmauer. Hmm…

At the same time, General Hospital fans upset over Neil’s untimely demise have started a petition to get Joe Flanigan rehired. And hey, the shrink would hardly be the only “zombie” walking around Port Charles, where coming back from the dead is practically a rite of passage. “I don’t know if it makes any difference,” tweeted the actor, currently working on See with Jason Momoa, “but I hope it does. I would love to continue doing the show.”

Flanigan added that Grahn wasn’t any happier about his exit than he was. But she has at least managed to have some fun with it on social media. “Anyone else [want a] piece of me??!!” she tweeted after a night of lovemaking with Alexis killed Neil (or so we thought at the time). “Step right up.” Later, she joked with Soaps.com — in a video interview which you can watch in full above — that any actor being paired with her might want to run in the opposite direction.

Assuming no one would do that — who wouldn’t want to be teamed up with an Emmy-winning soap legend — with whom could you see Alexis being hooked up next? Old flame Ned is an obvious choice — and, though married to Olivia, at least less likely to be sent up the river than Jerry or Julian. Why not peruse the below photo gallery of possible romantic interests for Alexis, then hit the comments with your pick. 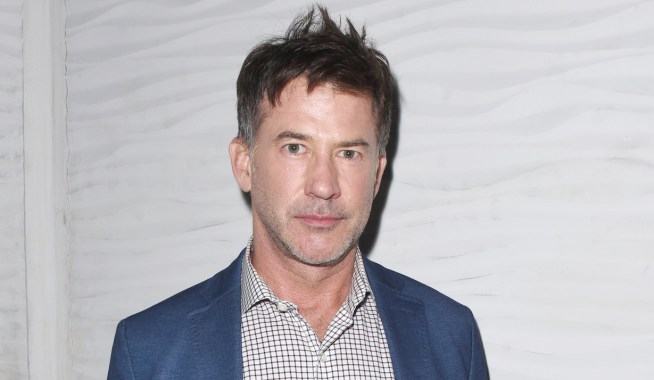 General Hospital's Joe Flanigan Responds to Fans Petitioning for Neil's Resurrection: 'I Don't Know If It Makes Any Difference, But… ’

The SORAS Outbreak That Would Change General Hospital Forever — No, Ahem, Kidding! 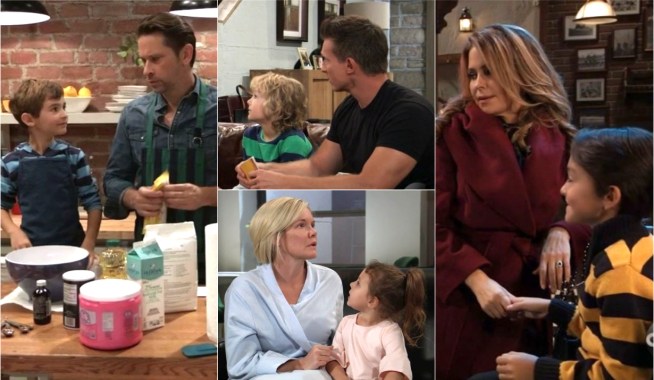