General Hospital’s Joe Flanigan Responds to Fans Petitioning for Neil’s Resurrection: ‘I Don’t Know If It Makes Any Difference, But… ’ 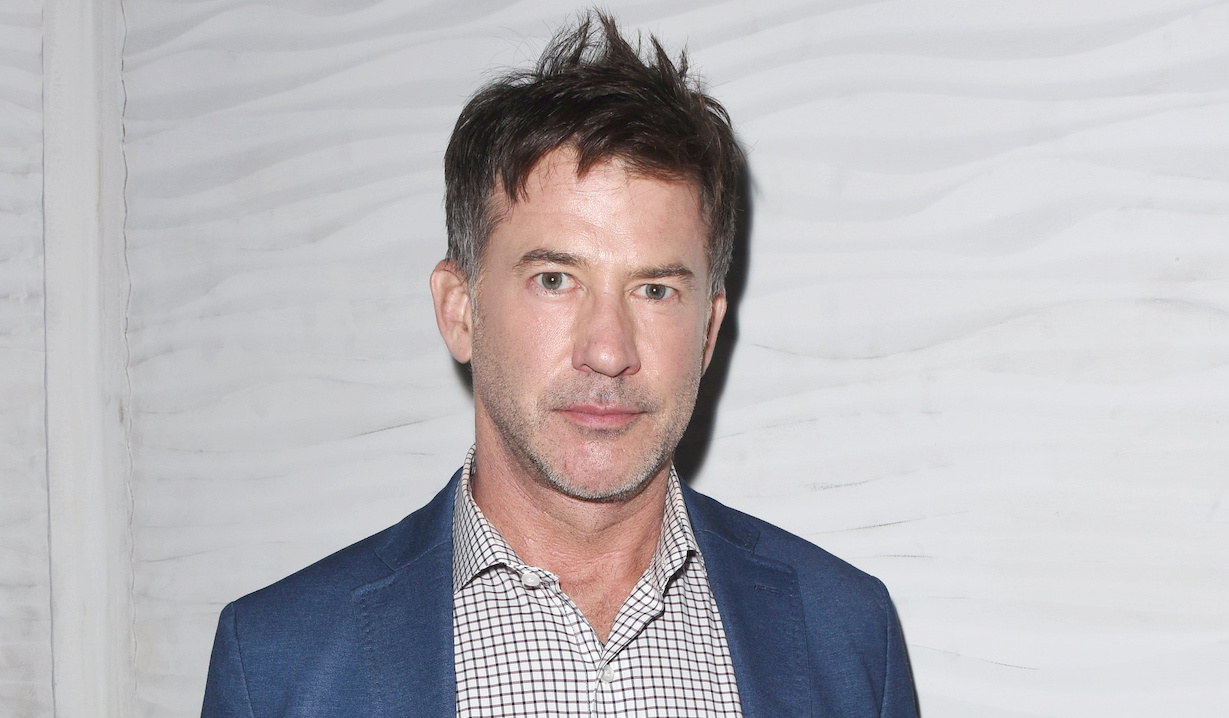 The actor hopes that his admirers’ — and his own — wish is granted.

After learning that General Hospital fans dismayed over Neil’s untimely demise were circulating a petition to buy him a new lease on life, portrayer Joe Flanigan took to Twitter to express… You know what? Let’s just let him express what he went online to express, shall we?

“I wanna extend a huge thank-you to you,” he said in a video, which you can watch in full below. “I am totally flattered by what you and all these people have done. I can’t believe 10,000 people signed a petition to get me back on General Hospital.

“It is very flattering,” he continued. “I don’t know if it makes any difference, but I hope it does. I would love to continue doing the show.”

“I can’t believe 10K signed a petition to get me back on @GeneralHospital! it’s VERY flattering! I don’t know if it makes any difference BUT I HOPE IT DOES! I would LOVE to CONTINUE doing the show!” that came from Mr. Flanigan, himself. Please sign & RT!! https://t.co/XvIZRt58uP pic.twitter.com/erG37rZCzG

Since Neil’s passing, leading lady Nancy Lee Grahn has jokingly solicited for a new on-screen lover for Alexis — “Mama’s ready for you,” she cracked. And as the character has reconnected with old flame Ned, we’ve floated a few ideas for a new longterm romantic interest for her, too. But “I know she’s not happy about that decision [to let me go, either],” said Flanigan. “But we shall see what’s happening.” (If only All My Children‘s David Hayward were to pass through Port Charles and make Neil a part of his Orpheus project… ) 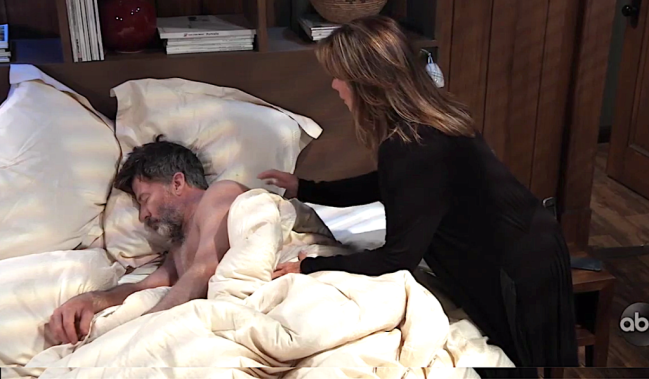 “Would it help if I lied that I’d made coffee?”

For the moment, Flanigan is focused on his next gig: Apple TV+’s sci-fi drama, See. “I leave tomorrow morning to Toronto, where I’m resuming shooting… with my boy, Jason Momoa,” the General Hospital alum shared on Twitter. So until next time, he left us with a lovely “thank you for your support. We’ll see what happens. God knows what the future holds.”

Our money’s on… more audience upset. Viewers were pretty peeved when, after a night of passion, Alexis discovered that Neil wasn’t just a heavy sleeper, he was dead. Fans took to social media in droves to express their displeasure, calling the plot twist cruel BS — and that was just for starters.

Since then, it’s been said that the shrink was killed by a drug overdose. But was he secretly an addict? Or is there more going on here than meets the eye? This being General Hospital, it’s all but a foregone conclusion that things are not as they seem. After all, news of Holly’s passing was followed soon after by proof that she was alive, if not well, and being held captive by… someone. (Our theories here.) And though we’ve been led for years to believe that Nina had a daughter, executive producer Frank Valentini recently dropped a hint that her long-lost child is a boy. So ya just never know in Port Charles.

What do you think? Would you like to see Neil somehow resurrected and sent running back into Alexis’ arms? Or would you prefer a lookalike to come to town (like Silas did after McBain left, and Finn did after Silas was murdered)? Hit the comments with the means you’d employ to bring Flanigan back to the show, and while you’re here, why not check out the below photo gallery of the ABC soap’s 25 greatest characters of all time — ranked. You may not agree with the order we’ve put everyone in, but you’ll surely enjoy the gorgeous pictures. 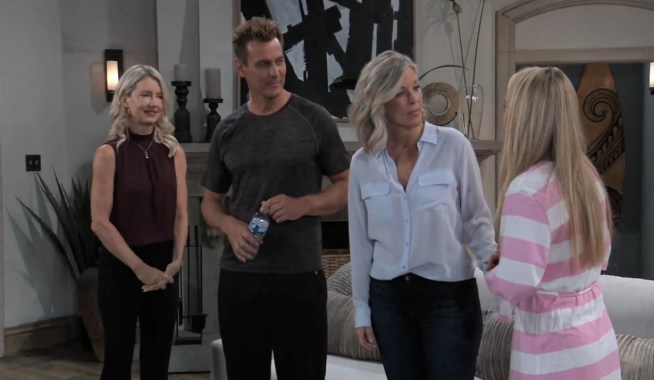 General Hospital's Nancy Lee Grahn to Former Leading Man: 'Come Back and Be My Boyfriend Again' 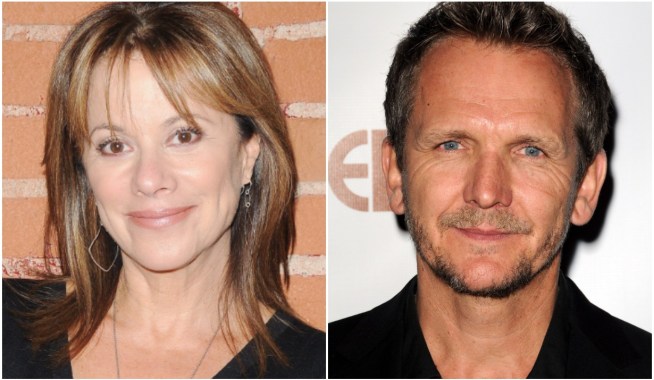