On the Anniversary of Billy Miller’s General Hospital Debut, a Look Back at Jake, Jason, Drew — And What Could Have Been 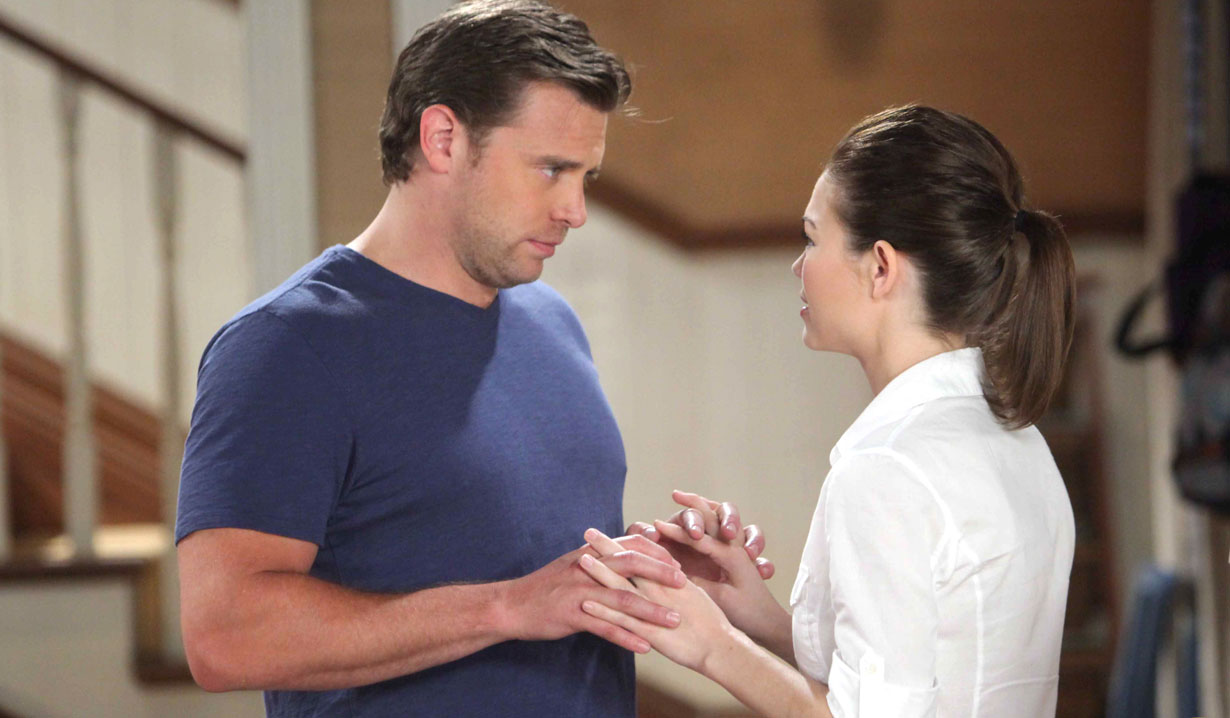 Dare we hope for a return from the dead?

Today marks the six-year anniversary of Billy Miller’s first day on General Hospital. His run as Jake Doe/Jason Morgan/Drew Cain lasted from October 1, 2014 until August 21, 2019. To mark the occasion, we’re taking a look back at his time in Port Charles and what could have been—and maybe still could be.

Miller’s character was introduced to Port Charles after Ava accidentally hit him with her car while he was escaping Helena’s clutches. Though viewers were led to believe he was Jason Morgan at the time, he was given a new look after undergoing facial reconstructive surgery and was left with no memory. However, he was drawn to Elizabeth and took the name Jake Doe. As he and Elizabeth grew close, Nikolas informed her Jake was in fact her old love Jason. She kept that information a secret fearing he would go back to his wife Sam.

More: Are these iconic characters returning to GH?

Of course, that is exactly what happened when Jason’s best friend Carly revealed a DNA test proving Jake was actually Jason—On Jake and Elizabeth’s wedding day no less. But wait! He wasn’t Jason at all, but Jason’s unknown twin brother Drew Cain. That reveal came years after “Jason” regained his memories and built a new life with Sam away from his old mobster ways. It was all due to that whole memory mapping brain chip thing that made Drew think he was Jason because he had been implanted with Jason’s memories.

Alas, the real Jason Morgan returned in the form of actor Steve Burton upending Drew’s life in Port Charles and Billy Miller’s place on the canvas. There were a lot of missed opportunities for Miller’s Drew as he was sidelined in the memory mapping story, a true Drew/Sam/Jason love triangle was never really delved into, and his past, aside from his romance with Kim, wasn’t fully explored. He also had a great connection with Monica which could have led to more time with the Quartermaine side of his family, especially since Drew became a business mogul himself. There was also his friendship with Franco that was starting to deepen and his relationship with his daughter Scout that could have kept him in Sam and Jason’s orbit.

Instead of getting a new story, Drew fell victim to another of Peter’s diabolical plans. As Drew left for Afghanistan to make amends, his plane went down on the orders of Peter who was trying to cover up his involvement in the whole memory mapping debacle. The popular Emmy-winning actor didn’t even get an onscreen death. Drew simply got on an elevator and was never seen from again or properly mourned by his friends and family in Port Charles.

There is hope though. Now, that she is back, Dr. Obrecht is out to expose Peter’s crimes which he framed her for. Should she succeed, it could lead to finally exposing Peter’s role in Drew’s plane crash, which could in turn lead to Drew returning to Port Charles. Because for one thing, Drew is only presumed dead, and we all know what that means on a soap, and for another, General Hospital has been having a great time resurrecting characters from the past. Why not add Drew to the list and give him a juicy story?

What do you think? Should Drew be resurrected or should he stay dead? Take a look through our photo gallery of characters we want back on General Hospital and then chime in below. 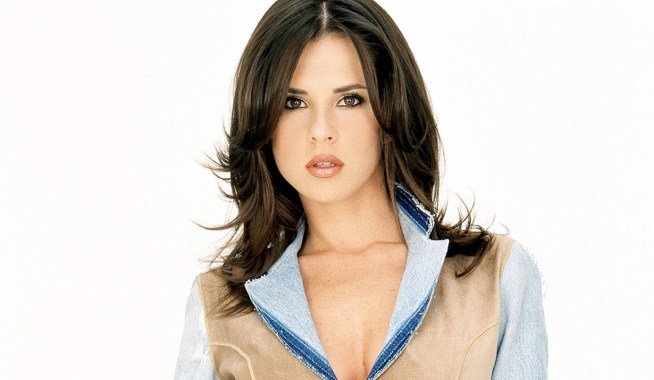 General Hospital Alum in Mourning for His Late On-Screen Father: 'The World Will Not Be the Same Without You' 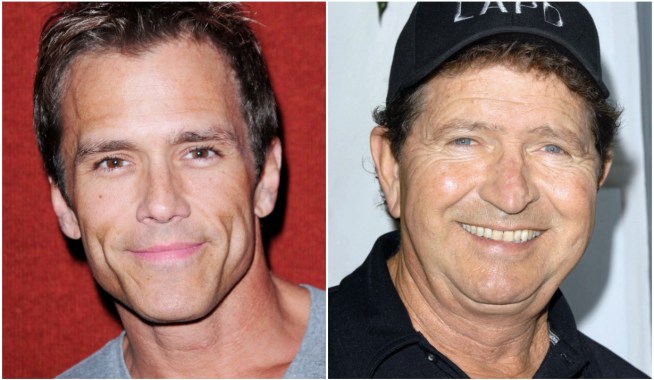