General Hospital’s Ingo Rademacher Once Thought, ‘I Would Save My Wife Over My Children’ — and Now? 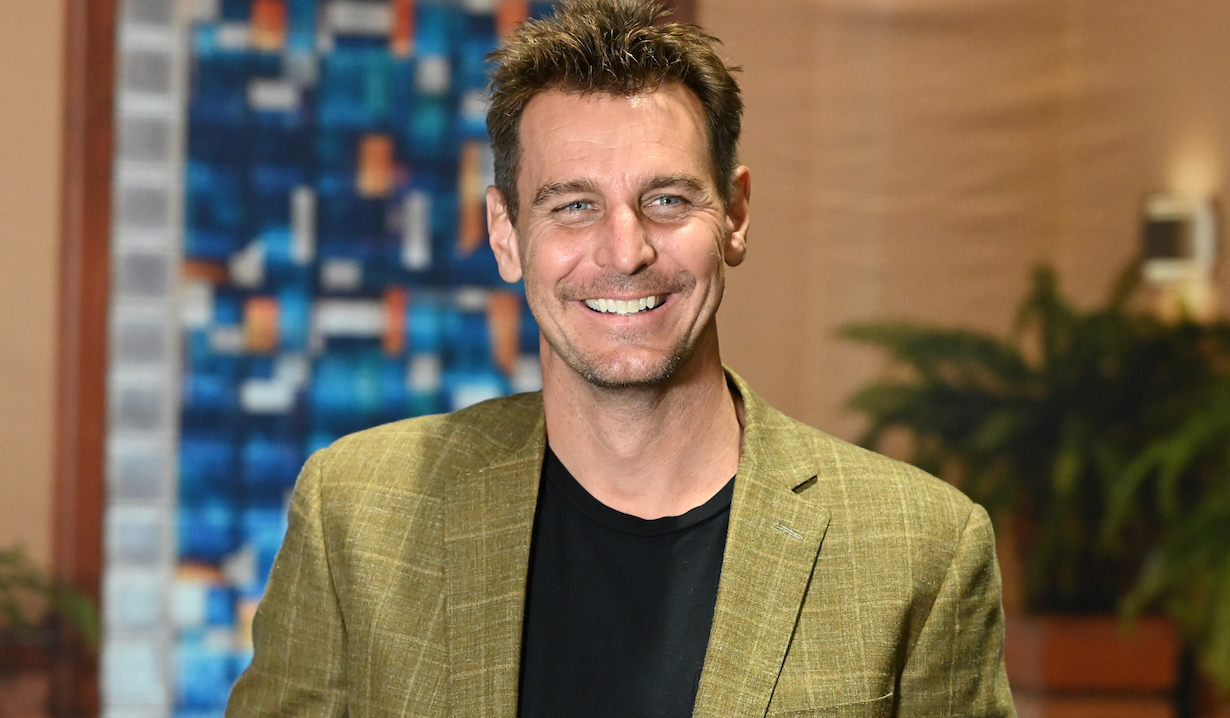 Life, we can probably all agree, is a weird thing, one that allows us to be sure we know how we’d feel in any number of imagined scenarios, only to pull the rug out from under us years later by illuminating an altogether different point of view. So General Hospital leading man Ingo Rademacher was recently reminded.

“Years ago, before having children,” Instagrammed the actor, who’s played Jax off and on since 1996, “I said to my best friend, who already had kids at the time, in a scenario situation conversation, ‘I would save my wife first’ in a life-or-death situation over my children, if I had children.”

Rademacher was surprised to learn that his pal would save his kids first. It wasn’t that the soap star wouldn’t care about the youngsters that he didn’t yet have, “my logic,” he explained, “was that you could always have more children with your soulmate, right.”

True. But that was then, and this is now — and Rademacher and wife Ehiku have two boys, Peanut and Pohaku. “Well, I didn’t understand [my friend’s stance] until I had children of my own,” concluded the daytime vet, who has also appeared on The Bold and the Beautiful as Thorne. Since becoming a dad, he’s “realized… I’d do the same and wouldn’t think twice about giving my life for them.”

While you’re here, perhaps you might enjoy perusing the below photo gallery of daytime’s greatest love triangles — including the one that General Hospital made of Jax, Brenda and Sonny… the very triangle there have recently been huge hints dropped will be reforming. 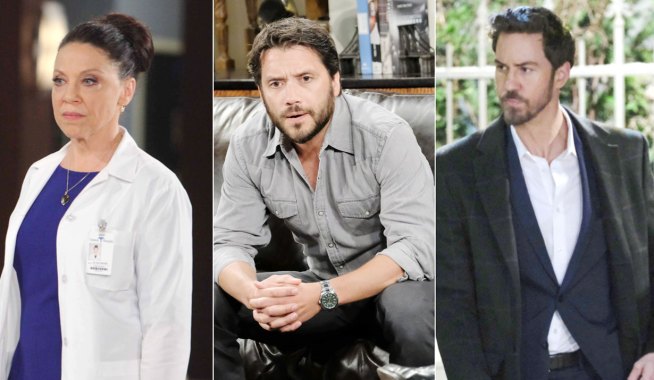 General Hospital Releases a Hilarious Blooper Reel to Tide Us Over Until Its Next New Episode: ‘Did I Just Say Rub?’ 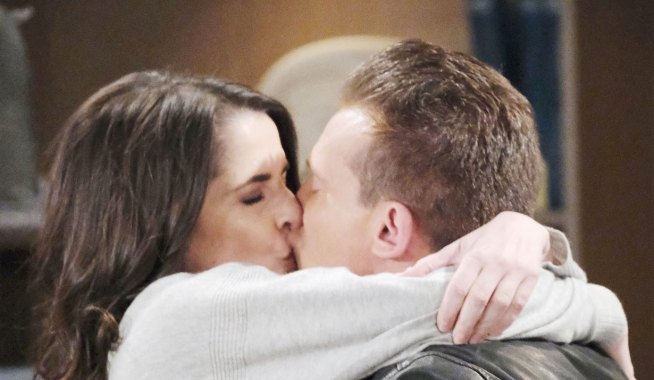