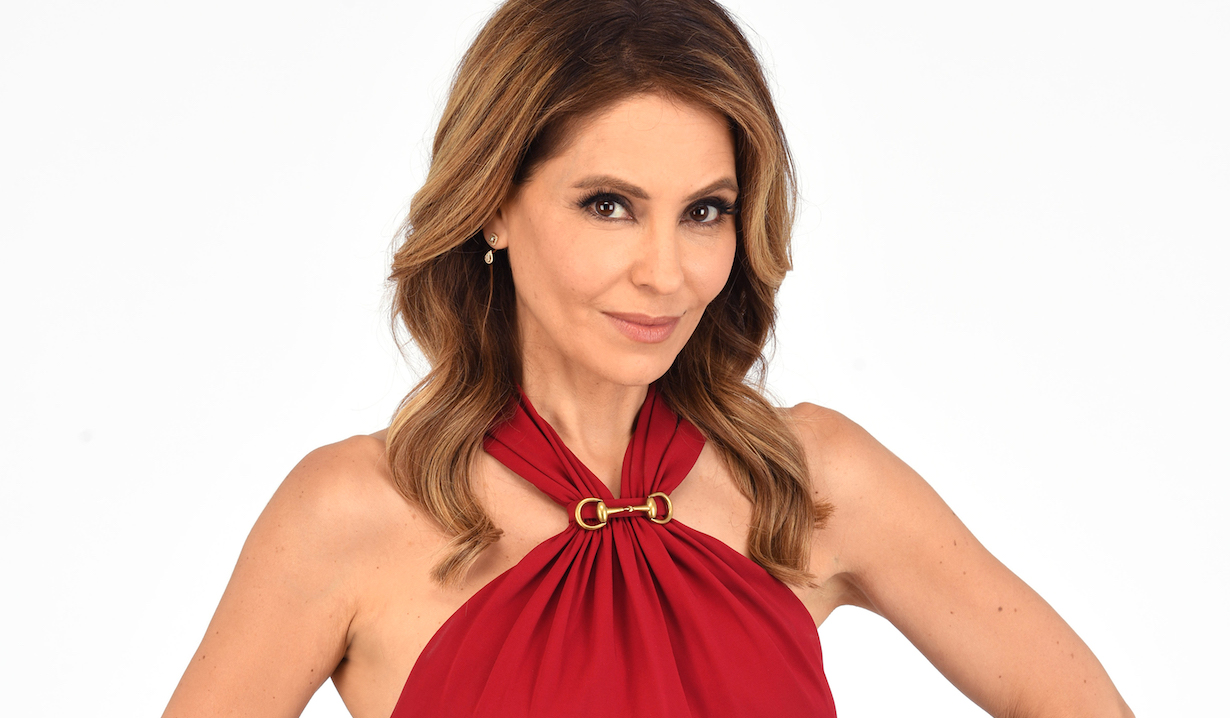 When some fans questioned whether the character’s jaunt to Monte Carlo was irresponsible, the actress clapped back.

After some General Hospital viewers took Olivia to task for joining Robert on his trip to Monte Carlo — and leaving son Leo back in Port Charles — the working mom’s portrayer, Lisa LoCicero, felt compelled to respond. “Honest question,” she began. “These comments judging a woman leaving [her] 10-year-old son at home with his father and family members for roughly four days… ?

“Do [the] majority [of] women feel guilt about this?” she continued. “Do you shame male characters for [making the] same choice? This kind of thinking undermines women.”

Honest question: these comments judging a woman leaving 10 yr old son at home with his father and family members for roughly 4 days..? Do majority women feel guilt about this? Do you shame male characters for same choice? 🤔 This kind of thinking undermines women. #GH

LoCicero’s first reply came from castmate Nancy Lee Grahn, who plays Alexis. Before she could get to the heart of the matter, noting that LoCicero had made “an excellent point, my friend,” she first had to get over her surprise. “Is Leo really 10?” she asked.

“In soap years,” LoCicero wrote back, “he’s probably 20 and entertaining middle-aged ladies in the boathouse. Ten is, at best, conservative.” (She’s right; Leo is one semester at a Swiss boarding school away from bypassing puberty altogether.) 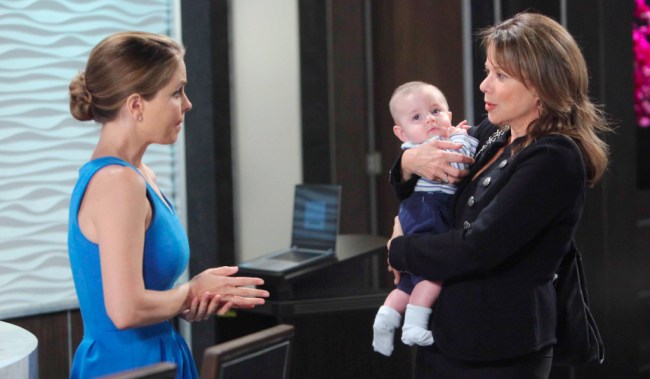 En masse, LoCicero’s followers joined her in defending Olivia. She “left one son with his stepfather and family to go check on another son,” noted stacy617. “What mother wouldn’t do that?”

Jenn M pointed out that Olivia isn’t alone in being mom-shamed. “Sam and now Anna get this criticism all the time,” she wrote. “The male characters? Nope. It’s an infuriating double standard.” BlueEyesQuietSmile recalled that “Frisco barely raised his daughters, and ‘all is OK,’ but Olivia leaves for a few days or Robin goes off to help a friend, and they are bad moms.”

More: GH star opens up about his cancer scare

“Preach!” chimed in mullou. “I hate it when fans accuse women of being bad mothers for not fawning over their kid like Michael and Willow do 24/7… Go, Lisa!”

What do you think? There was nothing wrong, was there, with Olivia leaving Leo with Ned while she attempted to look in on Dante? And were you, too, surprised to find out that Leo was 10? On your way to the comments below, why not stop off at the below photo gallery which reveals the real ages of a bunch more soap characters. Wear a chinstrap, though — your jaw is likely to drop.

‘And Just Like That..’: Alexa Swinton Joins ‘Sex and the City’ Revival From HBO Max