General Hospital Star Opens Up About His Cancer Scare: ‘My Mental Health Has Been Really Challenged’ 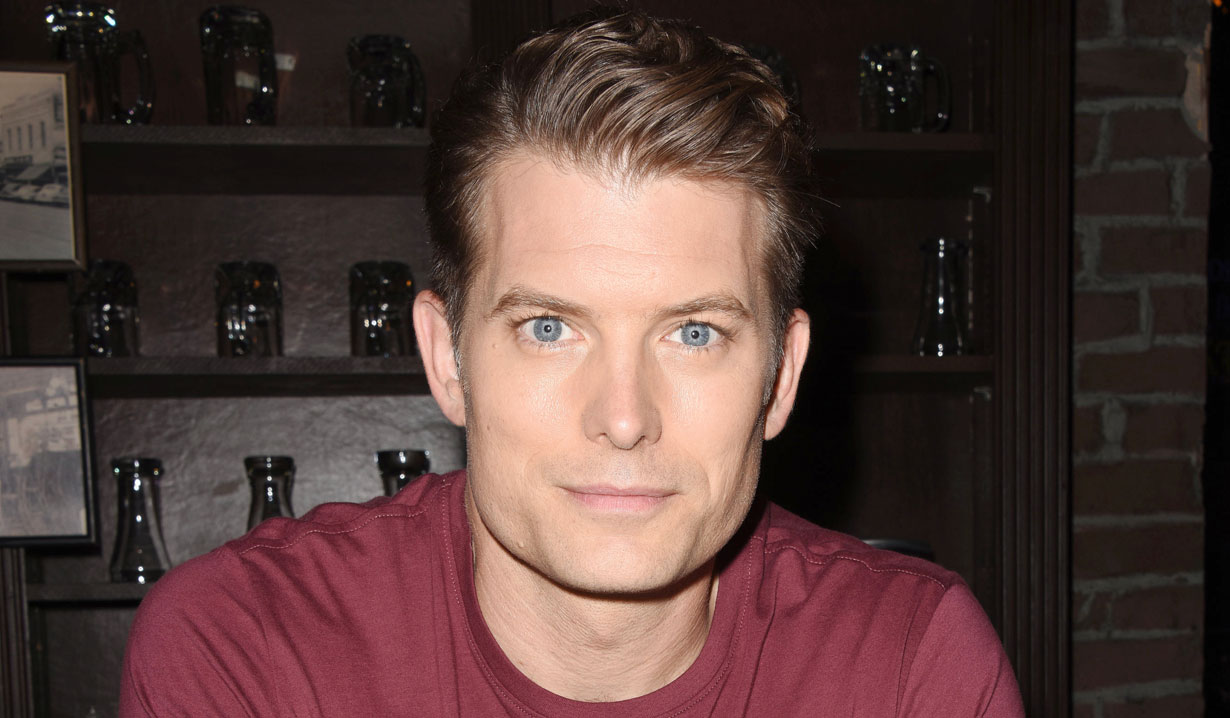 Mark Lawson, who plays Dustin Phillips on General Hospital (formerly Brody Lovett on One Life to Live) recently opened up on Instagram about a skin cancer scare. In the first post he shared a delicious stack of fresh backed crumpets saying, “When you can’t train for two weeks (one to go!) because you had a mole removed, you start to go a little crazy. So we made these to keep the demons back.” Fans literally ate the delicious photo up, asking him to share his recipe, and noting how comforting baking can be. However, some became concerned about the mole removal.

In a second post just after a workout, Lawson wrote, “Quick explanation for why I’ve been quiet the last week or so.” In the accompanying video, he addressed his lack of workouts recently due to having a suspicious chicken nugget sized mole removed from his mid to lower back. He used his experience to advise everyone to get their skin checked. The experience also made him realize how as a trainer he focuses on helping people train to help modulate their mental health, and the fact that he hasn’t been able to train on the level he would like had really challenged his own mental health, which has been all over the place. Fortunately, in a few days, he will have the stitches removed and will be back at it and sharing his training advice for those who follow him. As for the mole, he revealed, “All good! Mole is removed and all abnormal cells gone! Just can’t wait to throw down the way I normally do! Also becomes apparent that having multiple modes of mental health care is really important! Stay Soapy! Stay Safe!”

Skin cancer is the growth of abnormal cells in the epidermis, the outermost skin layer, caused by unrepaired DNA damage that triggers mutations. The main types of skin cancer are basal cell carcinoma, squamous cell carcinoma, melanoma and Merkel cell carcinoma. Finding a melanoma at an early stage is crucial, and early detection vastly increases the chance of removal and recovery. It’s advised that individuals regularly check themselves for any suspicious moles or spots. Melanomas commonly appear on the legs of women, and the trunks of men. Consult a dermatologist should you notice any suspicious mole.

Get your free daily soap-opera fix for General Hospital — and all of the other daytime dramas — delivered straight to your email inbox by signing up for Soaps.com’s newsletter. And don’t miss our gallery of real-life soap opera actor bromances.