General Hospital Shocker: Kim Delaney Will Be Playing Robert’s Old Flame, Jackie — So What Does This Mean For Holly and Olivia? 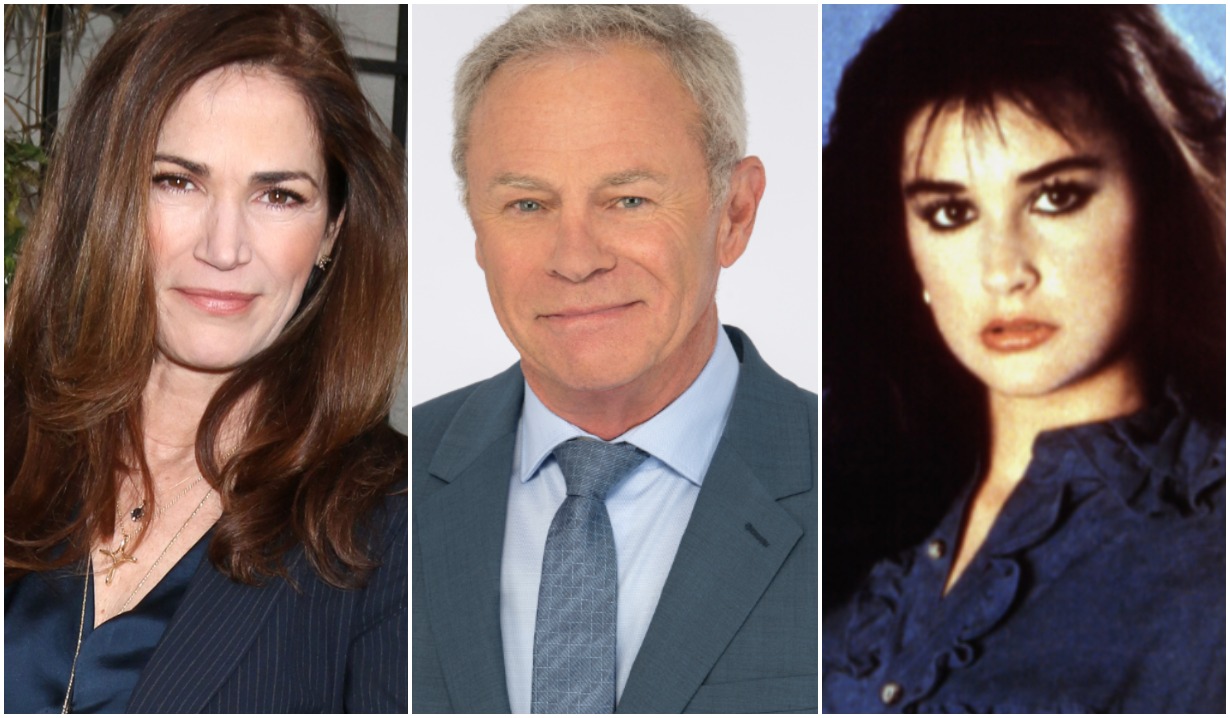 Talk about a blast from the past! This weekend, word leaked that soap superstar Kim Delaney (All My Children’s ill-fated Jenny Gardner) will be joining General Hospital as none other than Jackie Templeton… the role formerly played by Demi Moore! The news came out when Tristan Rogers (Robert) said in a Cameo message that his alter ego’s story with Holly would be backburnered for the moment as this new tale began to unfold.

Truth be told, most people likely remember Jackie Templeton more for her famous portrayer than the plots that unfolded during her time on the soap. The character first showed up in 1982, shortly after Luke’s beloved Laura had vanished into the fog on the infamous Port Charles docks. Like Luke, Jackie was searching for a missing woman named Laura — her sister, Laura Templeton! Although it at first appeared that Moore’s Jackie would be paired with Anthony Geary’s Luke, the dynamics eventually shifted in favor of a Jackie/Robert coupling. 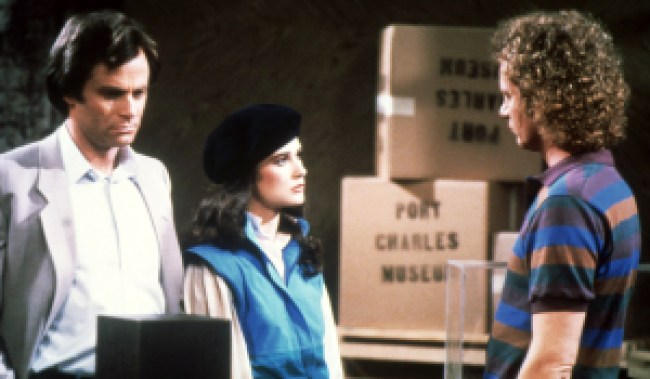 That romance was short-lived, however, once Holly Sutton appeared on the scene. Before long, Robert had married the Brit to help her (and Luke’s child, which she was carrying) remain in the country. Quicker than Robert could say “Jackie who?” he’d fallen for Holly, and the rest, as they say, was history… as, by the spring of 1984, was Jackie.

But they say those who do not remember history are doomed to repeat it, which could soon prove to be the case. Because here comes Jackie, just when Robert finds himself reeling from Holly’s supposed death. But maybe before helping Robert grieve the loss of Holly, Jackie — an investigative journalist when last we saw her — should use her skills to dig up the truth about the beautiful Brit, starting with the burned-beyond-recognition body found in that shallow grave! Otherwise, Robert and Jackie could find themselves traversing a very familiar path at the end of which lies not a happy ending but another derailment courtesy of his not-so-late ex!

Meanwhile, if there’s one person who will likely be thrilled to have Robert distracted by Jackie’s arrival, it’ll be Ned. After all, Olivia recently had the time of her life while helping Robert and Ethan search for answers about Holly in Monte Carlo. While the spy and the ex-mayor’s wife never shared so much as an inappropriate glance while playing honeymooners, it seemed obvious that the show was chemistry-testing the potential pairing… and with great success! Now that Robert and Olivia are back in Port Charles, will she simply slip back into her role of supportive wife to Ned and reluctant stepmom to Brook Lynn? Or will Liv find herself longing for something more?

Are you as stoked as we are to see Delaney back on the soap scene? And which woman do you think would be the best match for Robert? Place your bets on who’ll win his heart in the comments, then visit the gallery below in which we speculate as to who might be holding Holly hostage! 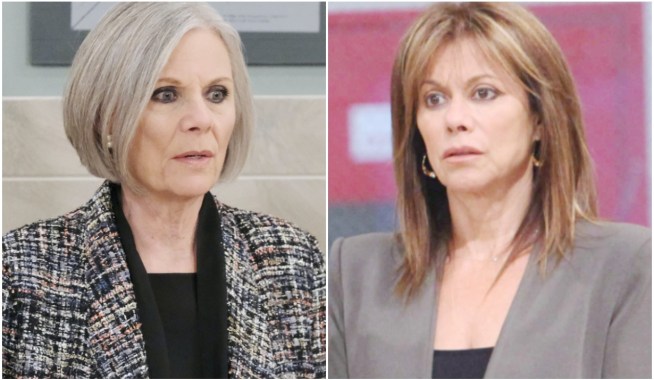 The General Hospital Reunion We've Been Hoping For… If Not the *Way* We Were Hoping For It!

General Hospital Star Opens Up About His Cancer Scare: 'My Mental Health Has Been Really Challenged' 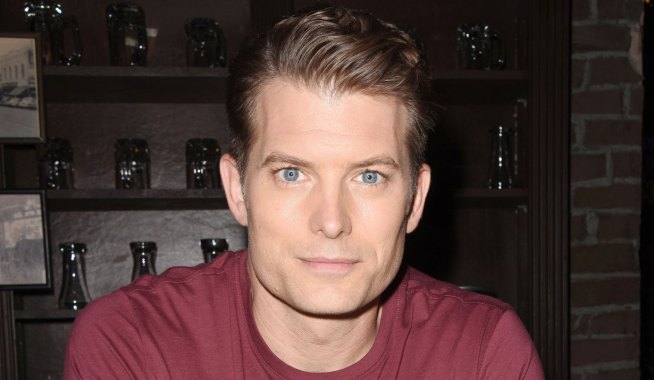