General Hospital’s Steve Burton Addresses Rumors That He’s Leaving as Jason — Plus, Why He Really, Really Needs to Hug a Fan Right Now! 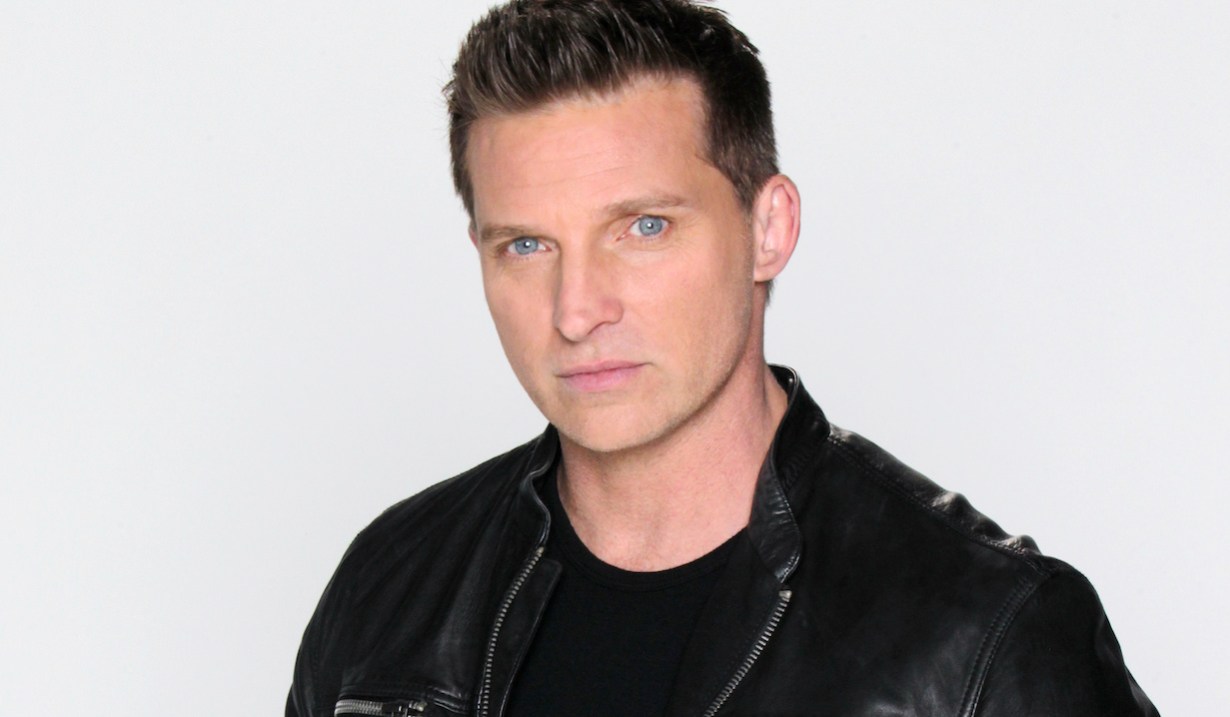 The Emmy winner and pal Bradford Anderson (Spinelli) spilled all kinds of tea!

If there’s one thing General Hospital stars Steve Burton (Jason) and Bradford Anderson (Spinelli) love to do, it’s keep their fans in the loop. So when they hosted a recent Q&A on the Facebook page for their Stone Cold & The Jackal podcast, they happily answered queries on a whole range of topics… including one which, at least for a moment, had watchers on the edge of their seats!

“They’re flying by,” said Anderson of question-containing messages he was receiving, “but I have seen a couple people saying, ‘Steve, are you really leaving GH?'”

Immediately, Burton set about putting people’s mind at easy, realizing exactly how the rumor had gotten started. The guilty party? Himself! It seems that folks panicked — and began speculating — as a result of an Instagram post. “Looking back at what an amazing ride Port Chuck was,” read the caption beneath a picture of the actor gazing at the horizon in a pensive manner. He then thanked several current and former cast members for having shown him “some of the best times of my life!”

Looking back at what an AMAZING ride Port Chuck was! Thank YOU and thanks to @bfordanderson @brandonjbarash @scottreevesforreal for some of the best times of my life!

As it turns out, the devil was truly in the picture’s details: Burton was clad in a hoodie emblazoned with the words Port Chuck, and the people he’d thanked — Anderson, Brandon Barash (ex-Johnny, General Hospital; now Days of our Lives’ Jake) and Scott Reeves (ex-Steve, General Hospital) — were all members of the band bearing the same name.

“People misconstrued that I was leaving the show,” Burton explained to Anderson. “So Port Chuck and Port Charles? Not the same thing, technically. Port Chuck is the band [we play in], Port Charles is the city in which I’m staying for a very long time!”

As Anderson pointed out, the name of the band had come about because Anthony Geary (ex-Luke) “started calling Port Charles Port Chuck.”  Seeming as relieved to hear the news as fans surely were, Anderson added, “So Steve is not leaving. That’s good news for everybody!”

What’s not necessarily been the best news is that the buddies have had to cancel and reschedule many of the shows — during which they constantly find new ways to amuse their devoted fan base — they had planned in various cities around the country. “We just obviously want to be safe and keep everybody safe,” sighed Burton. “The best thing for us to do is to push [the dates of the shows] so we can enjoy your company when we actually do the appearances.

“Because we want to be able to kinda hang out with you guys and take pictures and get closer than six feet!” he added. “’Cause I’m a hugger, and you know, this social-distancing thing isn’t working out for me too well right now!”

He then emphatically expressed a sentiment all of us can relate to nowadays: “We just need hugs!”

While the guys aren’t currently able to provide those, they were able to share a few bits of gossip about General Hospital. When asked if we might soon get a glimpse of Spinelli’s significant other, Ellie, Anderson admitted to hoping that might happen, given that both characters had relocated. “We don’t live in Port Charles proper,” he quipped. “I’m not sure we can afford it. We’re more in the suburbs.”

Addressing recent rumors that Bryan Craig’s Morgan might resurface, Anderson said, “We have to get him on the podcast [to] talk about that!” While they’re working on that, why don’t you check out the gallery below in which we peek inside some of General Hospital’s — and daytime’s — sweetest real-life bromances. 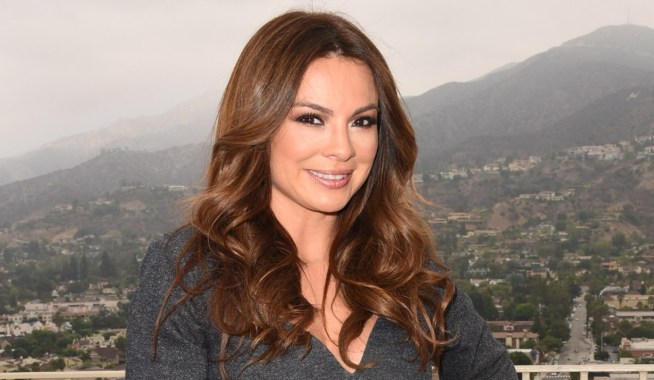 GH Alum Suffers the ‘Most Heartbreaking Loss’ — But Remains Determined to Celebrate Her Late Father, ‘My Favorite Man in the World’

General Hospital Alum Ryan Paevey's Bummer of a Birthday: 'Any Help Would Be Appreciated' 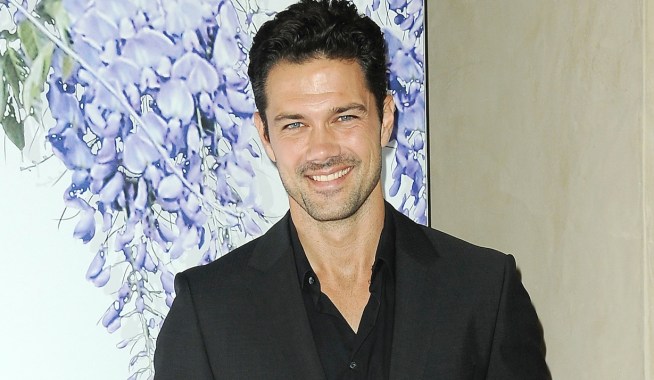