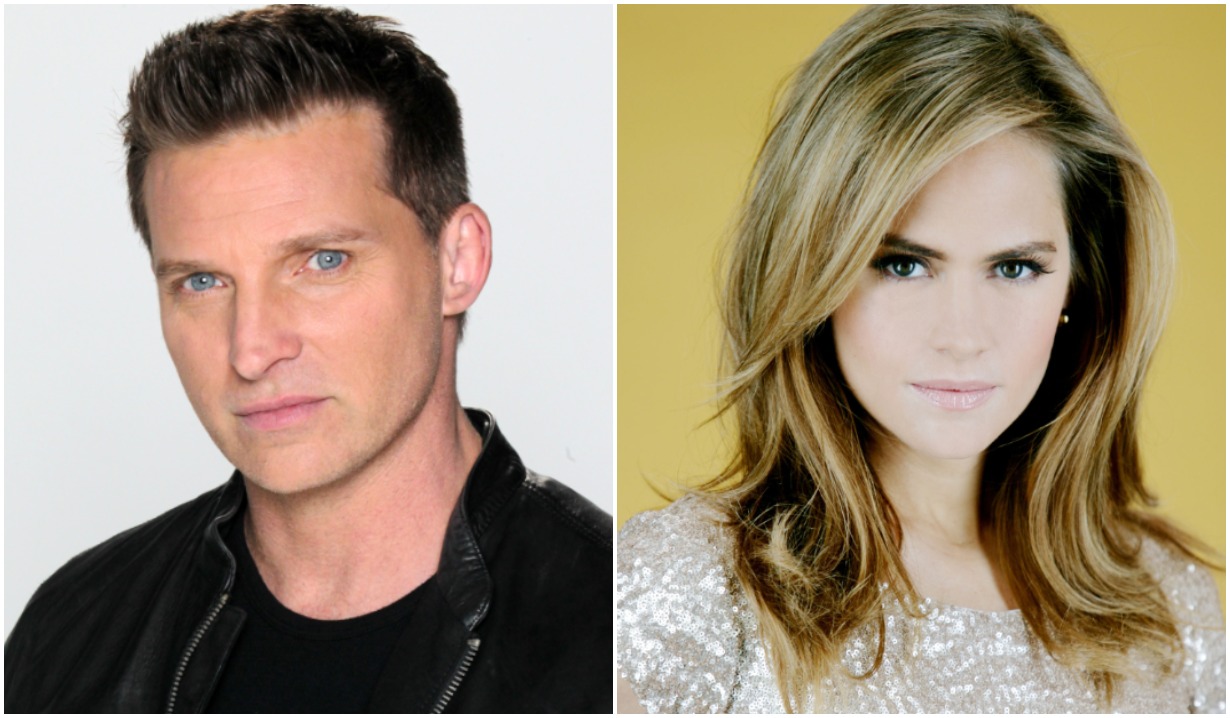 Ah, it should have been awesome. General Hospital fans bummed that Natalia Livingston had been killed off as Emily Quartermaine in 2009 rejoiced when she was reintroduced to the canvas four years later as her late, lamented character’s twin, Rebecca Shaw. The Daytime Emmy winner was psyched, too.

When Livingston had first been tapped to succeed Amber Tamblyn as Emily, “I loved going to work,” she says in the latest episode of That’s Awesome With Steve Burton & Bradford Anderson. “It felt like a family.” And on top of just being able to support herself, there were perks, “little things like being able to afford a kitchen remodel… being able to travel.”

So Livingston was excited to return as Rebecca. “I remember when they first told me about her, she was gonna be this completely different character,” she says, “so I came in that first day with all these ideas about how she was going to be different, and one of the writers came down at the end of that day and said, ‘Keep this character just like Emily.'”

Wait, what? Yep. The new and vastly different character of Rebecca was turned into basically Emily 2.0. Well, except for one thing: “They put me in a lot of leather,” Livingston says.

To this day, the murder of Emily doesn’t sit well with viewers — and Burton wasn’t a fan of the twist, either. “First of all, why are you killing Quartermaines?!? Stop!” he said. “I mean, don’t kill Emily. Don’t kill Alan. Can we stop? That’s ridiculous.”

Jason’s portrayer knew just how to rectify the situation, though. “Bring ’em back! Let’s go!” he said. He was half-kidding, we suspect, but in all seriousness, how would you feel about General Hospital resurrecting Emily now? She’d throw quite a monkey wrench into the complicated Nikolas-and-Ava relationship, no? On your way to sound off in the comments, pass by the below photo gallery, which runs down a list of other General Hospital characters we’d love to see back in Port Charles. 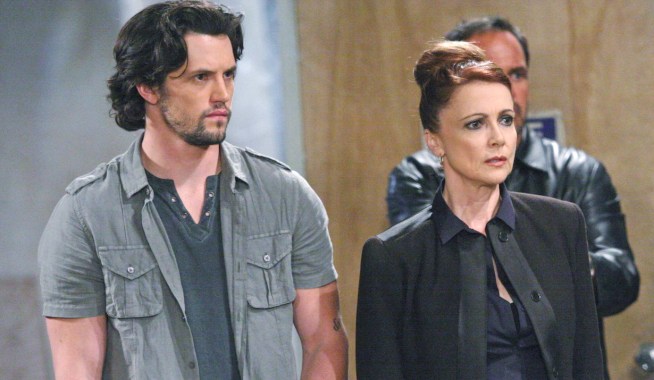 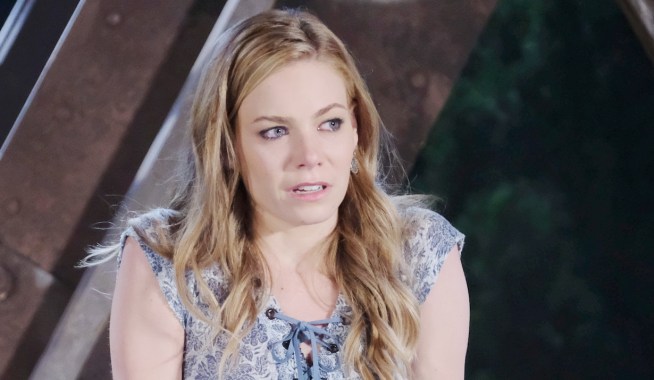