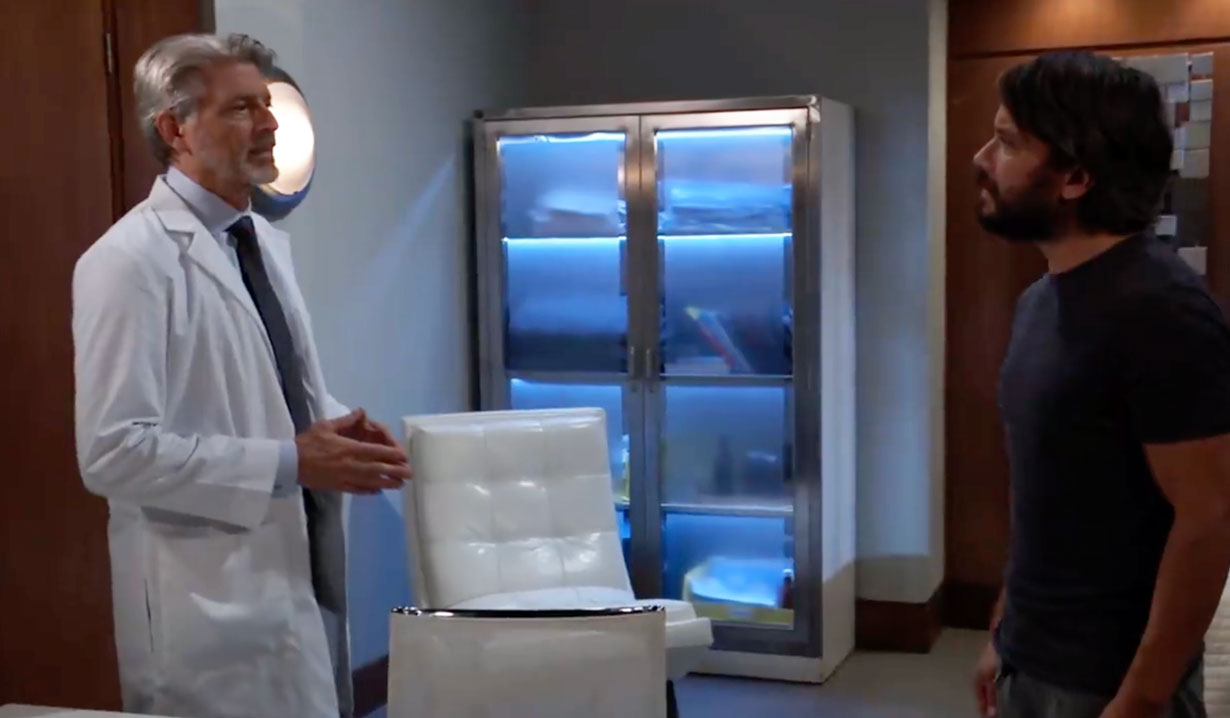 In the General Hospital weekly spoiler video for Monday September 21 through Friday September 25, “If you are betting on a game changing week, ante up!” While having some girl time, Nina is shocked by Ava’s response and wonders if she is really falling for Nik. In an alley, Valentin engages in a fist fighting match, while Curtis is deep in thought over what’s been going on in his life. In Monte Carlo, Robert, Ethan and Olivia are “about to play a dangerous hand.” Plus, at the facility, Dante’s doctor tells him that the WSB’s offer to release him has been rescinded. Before the doctor can walk out, Dante punches the door and screams, “Wait!”

Before a new week begins, let’s take a look at some highlights from last week’s General Hospital… Felix overheard a conversation between Britt and Julian – one where the new Chief-of-Staff reminded Julian that she knew about his part in the baby switch fiasco. Nik surprised Ava with a visit to Sonny’s cabin but was the one surprised when she hit him over the back with a firepoker. Mike’s family was forced to say a final goodbye before Sonny’s father passed away and walked into the light with his daughter Courtney. In a shocking turn of events, while in Monte Carlo, Olivia got Ethan and Robert out of a jam, as it was revealed to the fans that Holly Sutton is alive.

Read the General Hospital spoilers to learn who presents an apology, who looks back on the past, who receives a very upsetting phone call and more…

Take a look through our gallery below of Dante Falconeri’s life as an undercover cop, husband, and father then get your free daily soap-opera fix for General Hospital — and all of the other daytime dramas — delivered straight to your email inbox by signing up for Soaps.com’s newsletter. 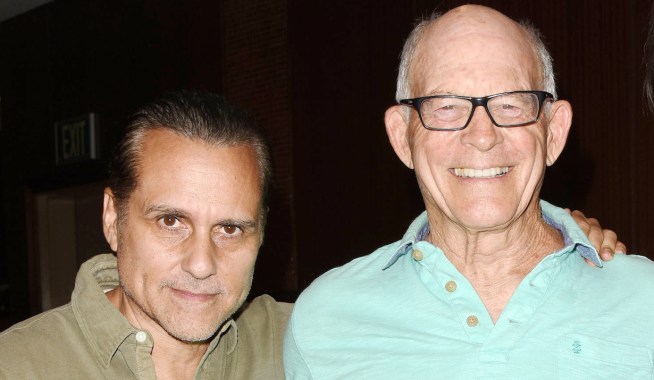 General Hospital's Maurice Benard Bids a Bittersweet Farewell to Max Gail: 'I Love Him Like a Dad'

General Hospital's Maurice Benard Reveals the Storyline He Couldn't Keep Playing — Plus, the Sage Advice He Received From Kelly Monaco 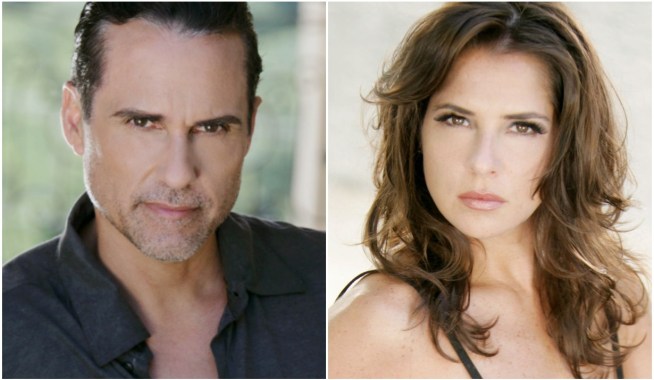