One Last Look at the Death of General Hospital’s Mike — Plus, Why This Storyline Matters… and It’s Not Why You Think! 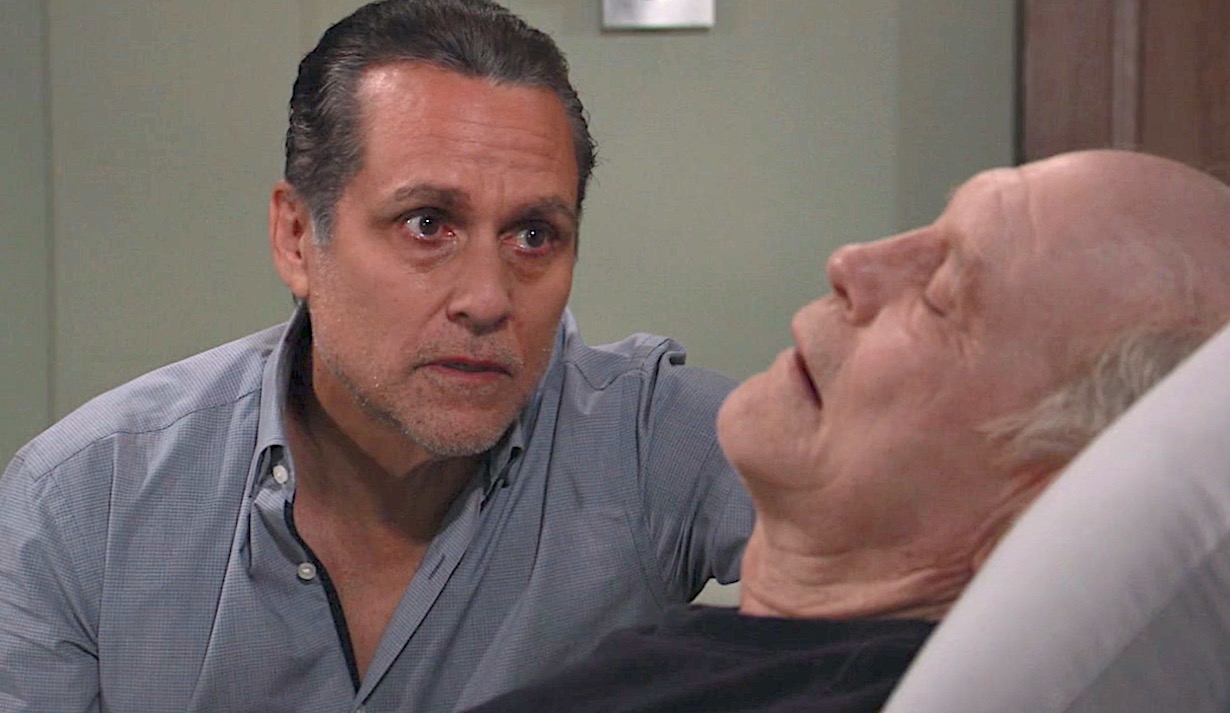 Don’t put away that box of tissues just yet!

From the very beginning, we knew the story in which General Hospital‘s Sonny reunited with — and eventually lost — estranged dad Mike was going to be an emotional journey. It wasn’t just that it gave Maurice Benard — over 25 years into his run as the Teflon don — some of the strongest material he’s ever had. Nor was it simply that Max Gail so beautifully portrayed the heartbreaking reality of Mike’s decline. Rather, it was that the story was one to which far too many in the audience could relate.

Despite having a new face in Gail, Mike was a character to whom fans had a connection, thanks to previous portrayer Ron Hale’s stint as the father whose long-ago abandonment of Sonny helped shape him into the man he would become. But whereas in the past Mike’s biggest weaknesses had been his tendencies toward gambling and alcoholism, Gail’s version of the character would face the one foe that he could never possibly defeat: his own mortality. 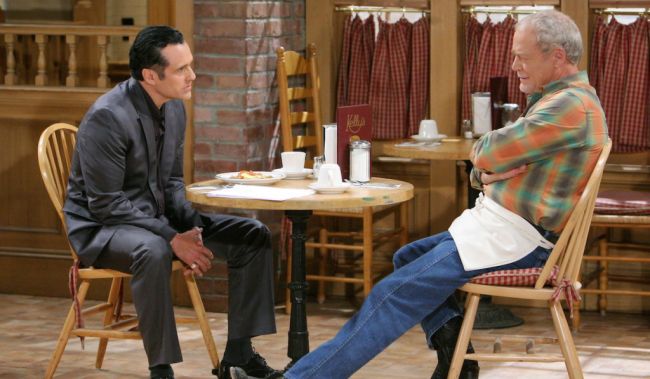 In the weeks and months that followed, we saw Sonny in an entirely new light. This was not the cocky mobster, able to eventually defeat one and all who came for his territory. In fact, this was perhaps the most human version of the character we’d ever experienced. Aside from his occasional brushes with interlopers in general — and Cyrus in particular — we could almost forget that Sonny isn’t the simple coffee importer that he purports to be. Whereas before we’d seen stoicism and strength, we now saw sensitivity and fear.

In the tradition of daytime’s best stories, this was not simply about the two men at its heart. No, Mike’s deterioration impacted nearly every member of their extended Port Charles family. Of course, there was Mike’s immediate family — in particular, Carly, who tried desperately to be there for her husband even as she dealt with everything from a newborn child to her nemesis, Nelle. Josslyn, who’d already suffered so much loss thanks to the death of boyfriend Oscar and big brother Morgan, seemed to almost grow stronger by the day, as if sensing that such typical teenage traumas as prom dates and pimples were never going to be worthy of her attention. 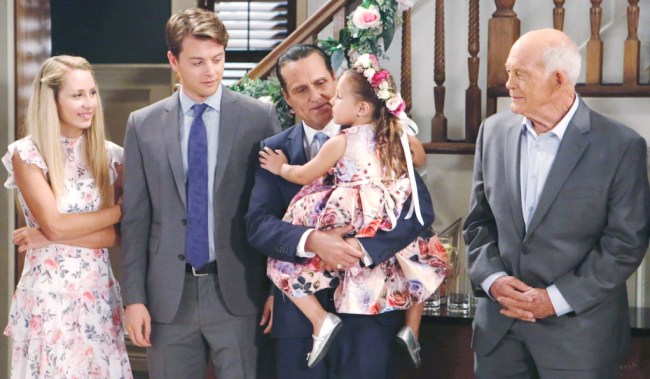 None of that, however, is why this story really, truly mattered, especially when it comes to the landscape of modern soaps. Rather, this story matters because Mike died. Not presumably died or supposedly died or died-but-there-was-no-body-found or died in quotation marks or died until the actor decides they want to return. And in his final moments, Mike was escorted into the hereafter by daughter Courtney, whom we can now say with relative certainly is also dead-dead. (Then again, All My Children resurrected Jesse even after he’d welcomed Gillian to heaven.)

The reason this distinction is important was on full display this week. For days, as one person after another sat by Mike’s bedside, our hearts were torn asunder. When Stella told the Corinthos family that it was time for them to say their final farewells, we — as an audience — knew that we probably were not emotionally prepared for what was to come. The storyline had a heft and heart that most modern daytime deaths simply do not have. How are we to invest in the supposed passing of a character when the shows have taught us over (Carly) and over (Jason) and over (Nikolas) and over again (you get the point) that death is as temporary as your typical soap marriage. 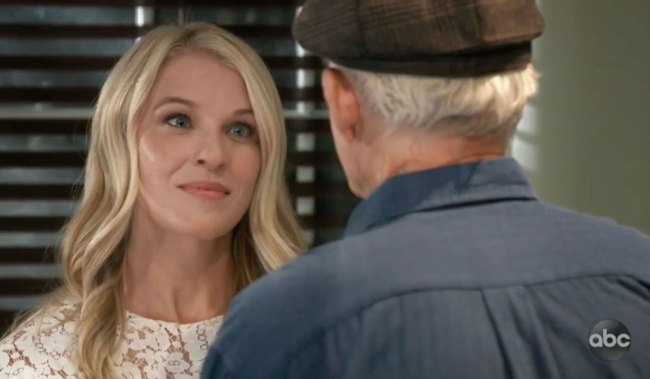 Ultimately, Mike’s demise proved the value of good, solid soap-opera storytelling based in human relationships and heartfelt emotions. Yes, there’s always room for action, adventure and even the occasional zombie. Just ask the main players in this week’s other story: Robert, Ethan, Olivia and the not-so-deceased Holly.

What was your take on Mike’d final days? Tell us in the comments, then click on the gallery below to read about 10 other deaths which nearly destroyed us. (Something tells us Mike’s will ultimately be one that, like these, we never quite recover from!) And don’t forget to subscribe to the free Soaps.com newsletter so that even if you miss your favorite show, you don’t miss a beat of the action.

Are You The Ultimate Fan of General...