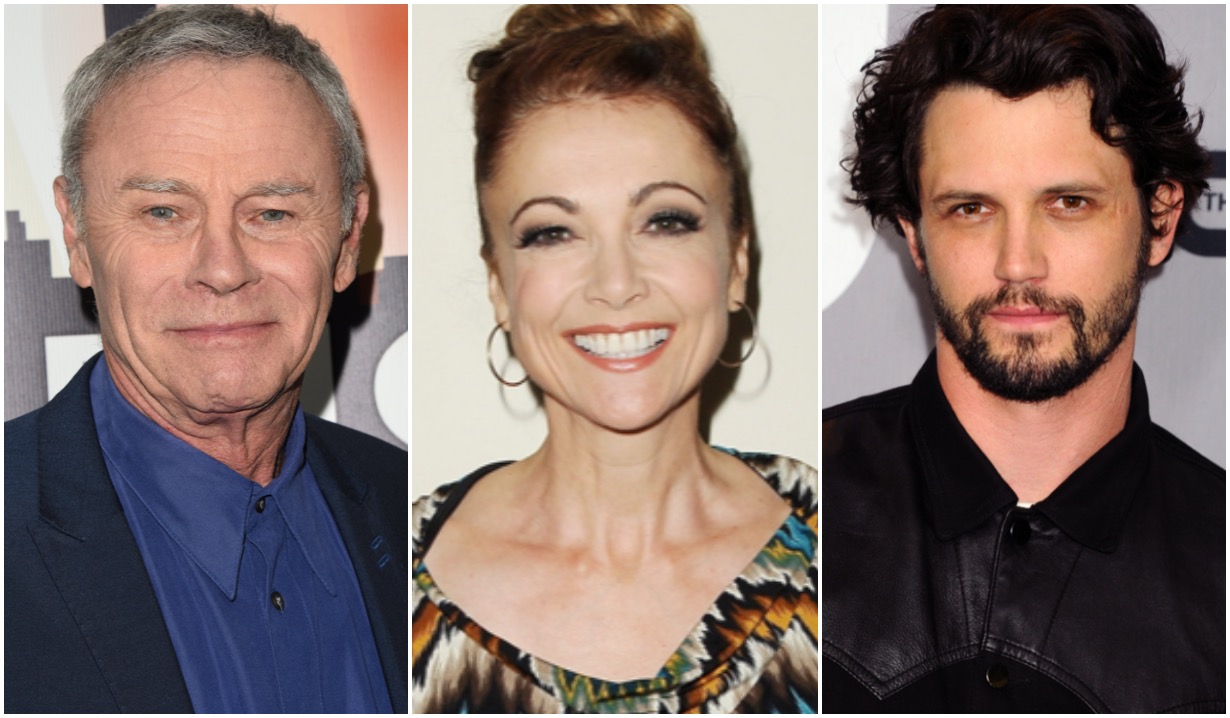 We’ve had less salt on our French fries than the huge, honking grain of it with which we absorbed the news that General Hospital heroine Holly Sutton was dead. Firstly, no one ever dies in Port Charles, not for good, anyway. (Well, except for Duke Lavery.) Secondly, if the show was going to make an exception to its “death shmeath” rule and eliminate Emma Samms’ beloved character for good, no way would it happen off screen; the powers that be would cool their jets until the actress could bring Holly back to life and get, you know, properly killed off.

But now we’re not so sure. Holly’s former husband, WSB superspy-turned-district attorney Robert, is as certain as we are that she’s still kicking; that staticky phone call that he received (from her, we were led to believe) all but clinched it. Plus, scenes for September 18’s episode of General Hospital have him declaring, “I knew it! Holly’s alive!”

However, Ethan — her son with Luke — is so convinced that his mom has been rubbed out that he’s set off in search of her killer. (All roads lead to Monte Carlo!) His theory is that Robert is only clinging to faint hope that Holly still has a heartbeat so that he can “be the one to ride in and save her.” If Ethan’s right… well, we can’t even bear to think about it. (Come on, we already lost Mike Corbin this week!) 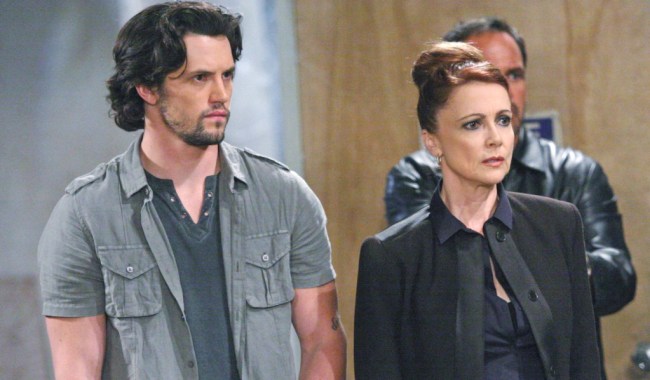 Which of the men is right? The answer to that question will dictate Holly’s fate. That and, perhaps, Samms’ own health. As Soaps.com reported in August, the fan favorite has been suffering from devastating aftereffects of a bout with… well, you know. The lingering impact of her condition is that it’s left her worryingly easily fatigued — that would make it awfully difficult to work all day on the set.

At least Samms has the energy to continue to do good in the world. Following our initial story, she posted to Instagram a beautiful photo of herself modeling a T-shirt, sales of which will in part generate revenue for the Starlight Children’s Foundation charity. “On behalf of all the seriously ill kids you’ll be helping,” she wrote, “thank you.”

The lovely people at @luella_fashion who make this FAB t-shirt, will give £10 to @starlight_uk for every one they sell. Available here: luellafashion.co.uk/t-shirts/sequi… or in @sassyandboo UK stores. On behalf of all the seriously ill kids you’ll be helping – thank you ❤️

The Brit, who made her General Hospital debut in 1982, has also managed to get out in her garden. Earlier this month, she posted a picture of some of the magnificent vegetables she had grown and admitted that she was “inordinately proud of today’s haul.” (Can’t say that we blamed her! Look at that!)

Inordinately proud of today’s haul from the garden 😊 #gardening #growyourownfood

What do you think, General Hospital fans? Are you Team Robert or Team Ethan when it comes to Holly’s life-or-death status? Hit the comments with your theories, and while you’re here, why not check out the below photo gallery, which ranks the 30 greatest General Hospital characters of all time. We’re not saying that Holly and Robert are among them… but we also aren’t saying that they’re not. 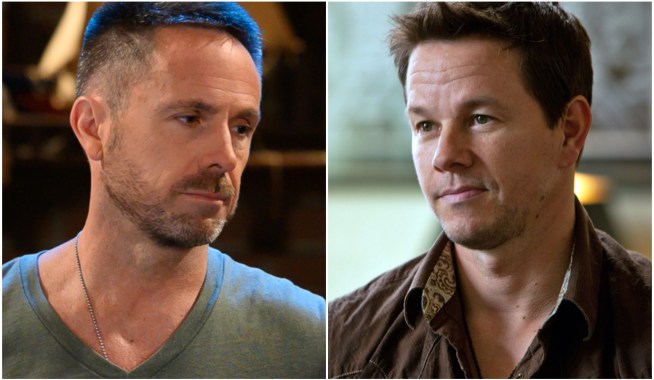 General Hospital's William deVry Gets a Reaction He Never Dreamt of From His Mark Wahlberg Casting Idea: 'Why In the World… ?’

General Hospital’s Holly Is Alive — But For How Long? And How Did [Spoiler] Really Die? 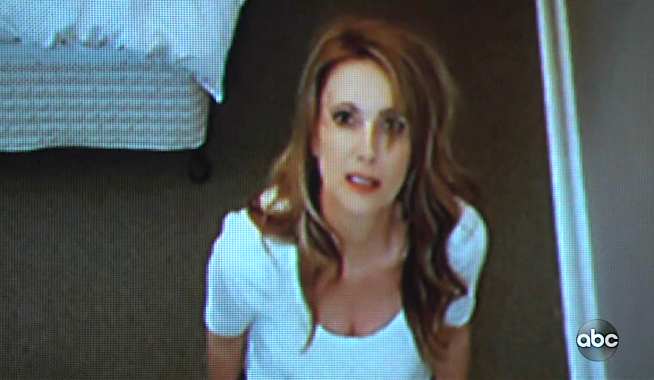