On the 30th Anniversary of Vanessa Marcil’s General Hospital Debut as Brenda, a Look Back at the Character’s Wild Life 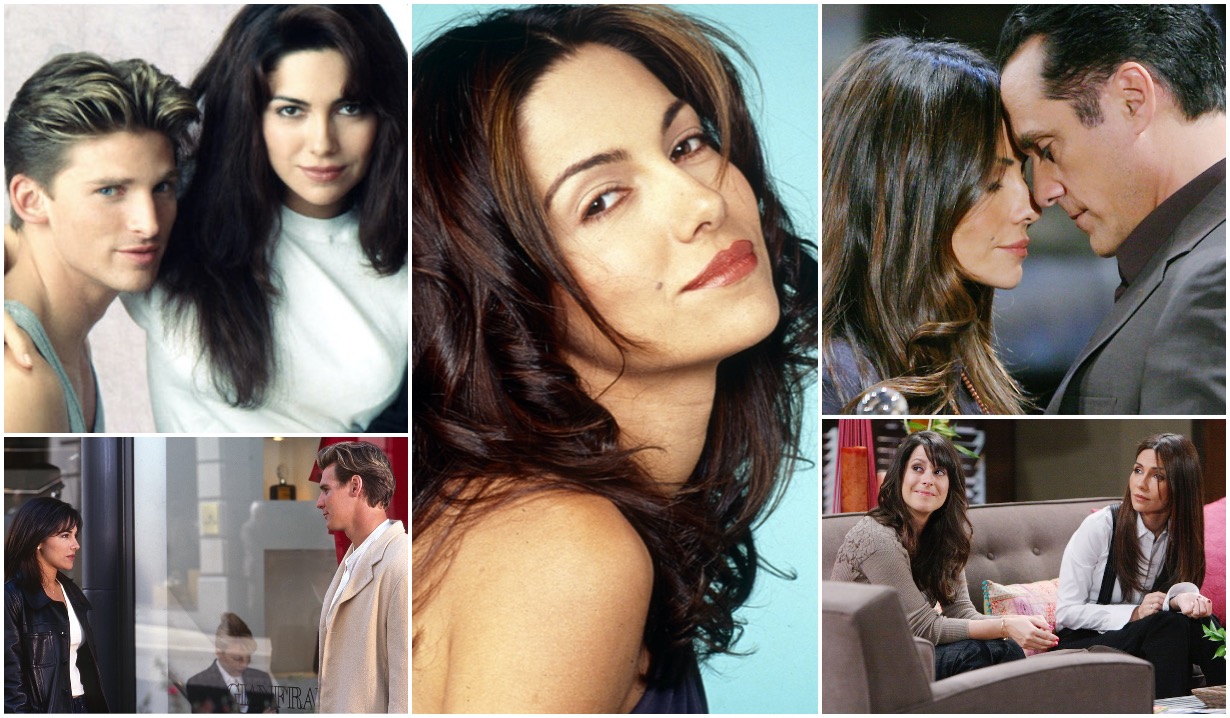 Vanessa Marcil burst onto the General Hospital scene as the jet-setting, trust fund baby Brenda Barrett on September 18, 1992. It’s hard to believe but that was 30 years ago! To commemorate the anniversary of her very first day as Brenda Barrett, we’re taking a walk down memory lane on her time in Port Charles.

Brenda’s first scene (which can be seen below) was of her barging in on her sister Julia Barrett, who had been controlling her finances. Julia forced her arrival by cutting off Brenda’s accounts in an attempt to rein her in but all Brenda wanted was her money back. However, she ended up staying in Port Charles, even after her sister left town, and befriended Julia’s then-boyfriend Ned Ashton.

From there, Brenda became close with the rest of the Quartermaine clan and had a fling with Jagger Cates. She went on to become a model, owner of L&B records with her best friend Lois Cerullo (she was also good friends with Robin Scorpio), and philanthropist.

Of course, she’s most remembered for her relationship with Sonny Corinthos, which was filled with a lot of love and even more angst. They did get married once, but not before he left her at the altar during a previous attempt at wedded bliss. It was for her own safety, of course, considering he is a mob boss, but still, the betrayal stung and she had a breakdown. Brenda wasn’t so innocent in their relationship either as she once wore a wire to prove everyone was wrong about the man Sonny was. It went as badly as expected when he found out about it.

Though Sonny was Brenda’s great love, she also had a lengthy relationship with Jasper “Jax” Jacks, which ignited the men’s long-standing rivalry, as well as her own with Sonny’s oft-wife Carly Corinthos. Brenda also once married Sonny’s enforcer Jason Morgan, but that was out of convenience. She has a son with the son of the crime lord known as the Balkan and a past with Sonny’s son Dante Falconeri. He helped protect her from the Balkan before he came to Port Charles and even claimed to be her child’s father.

During her last return to Port Charles in 2013, Brenda was engaged to Jax, but that ended when he discovered she met with Sonny in secret. Before she left town, Brenda told Sonny she loved him and asked him to leave with her. He denied her and she left alone.

Despite a devoted faction of fans who have always looked for hints Brenda would be returning to reunite with Sonny, his portrayer recently dashed those hopes. In an interview with Soaps.com on the Daytime Emmys red carpet, Maurice Benard flatly responded, “No,” when asked if Sonny and Brenda would be getting another shot at love any time soon. However, the actor revealed he and Marcil were working together on a project of a different kind. Should that come to pass, he promised, “Fans [will be] crazy.”

Do you still hold out hope Brenda will come home to Port Charles again? Tell us below and then look through the photo gallery of the General Hospital heroine in action. 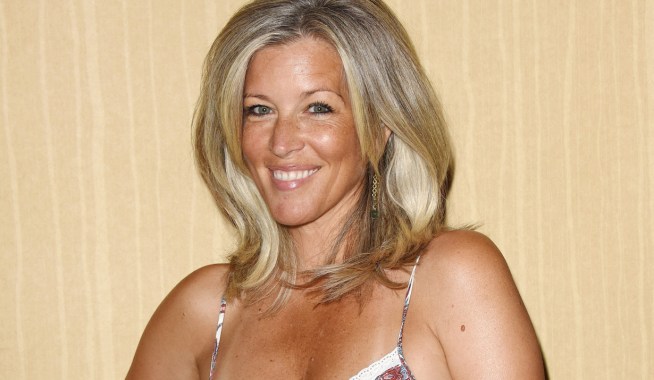 Her Life in Pictures: As the Daughter of General Hospital’s Maurice Benard Turns 28, Revisit Memorable Moments, From Being Her Dad’s Mini-Me to Becoming a Proud Mom 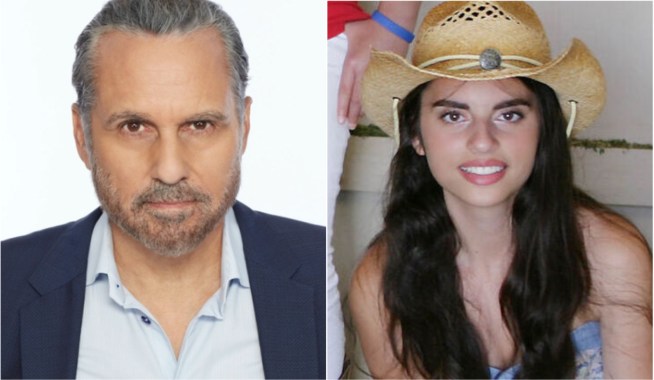