General Hospital’s Late, Great John Ingle: A Celebration of His Life On the Anniversary of His Death 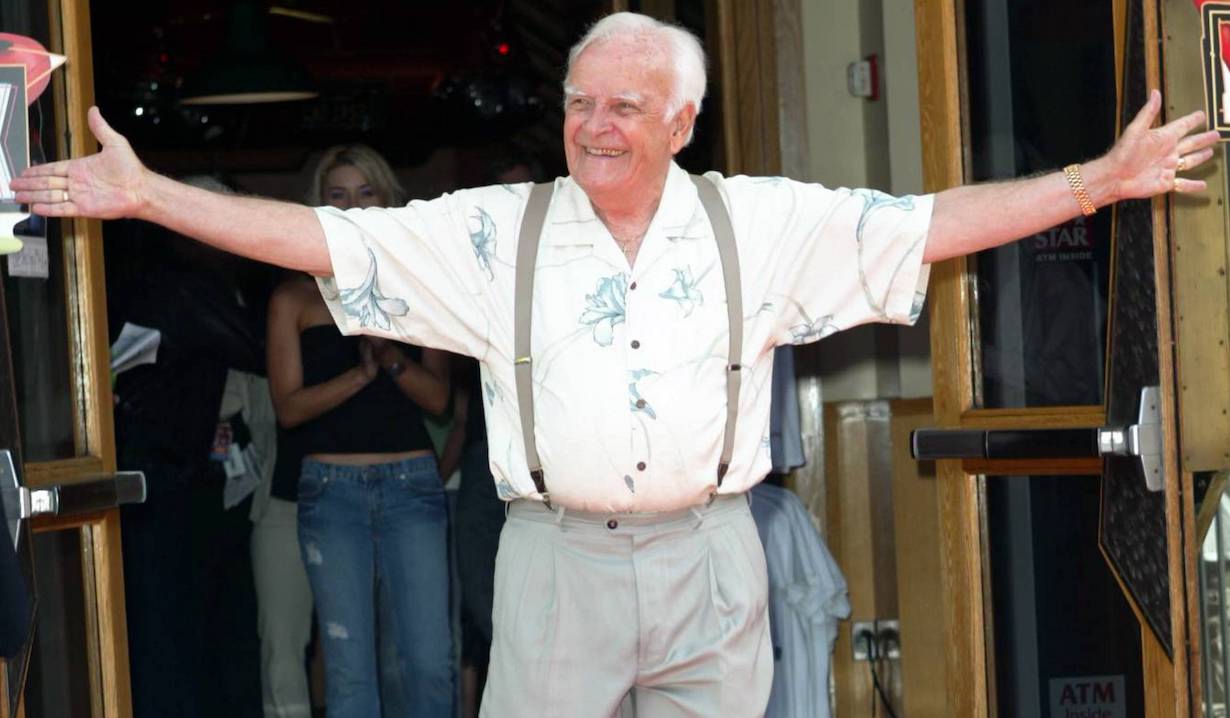 When John Ingle died on September 16, 2012, General Hospital didn’t just lose the scene stealer who’d made Edward Quartermaine such an endearing blowhard, and daytime television didn’t just lose a one-of-a-kind actor. No, by all accounts, the world lost one of its lovelier inhabitants, too.

“A better mix of artist, humanitarian and friend has never existed,” tweeted castmate Lisa LoCicero, whose Olivia, sadly, wouldn’t marry into the Quartermaine family until five years after Ingle’s passing. “One compliment from him I’ll keep forever.”

A better mix of artist, humanitarian, and friend has never existed. One complement from him I'll keep forever. #JohnIngle Miss you already

It wasn’t merely the lives of Ingle’s General Hospital colleagues that he touched, either. The Oklahoma native, 84 when he passed away after battling cancer, had affected many a student during his years teaching acting at Beverly Hills High School. Among his pupils were such future stars as Nicolas Cage, Richard Dreyfuss, Albert Brooks, Barbara Hershey and David Schwimmer.

Despite his popularity, on screen and off, Ingle was released from his contract by the ABC soap in 2003, freeing him up to replace the retiring John Clarke as Mickey Horton on Days of our Lives. (That’s him with leading ladies Judi Evans and Suzanne Rogers as Bonnie and Maggie, respectively, below.) But just three years later, General Hospital tired of listening to viewer complaints about the way that Ingle had been shown the door, and he was ushered back through it, straight to the set. Once there, he yet again outshone the stage lights for sheer radiance. So when he took his final bow, it hit his Port Charles family hard. 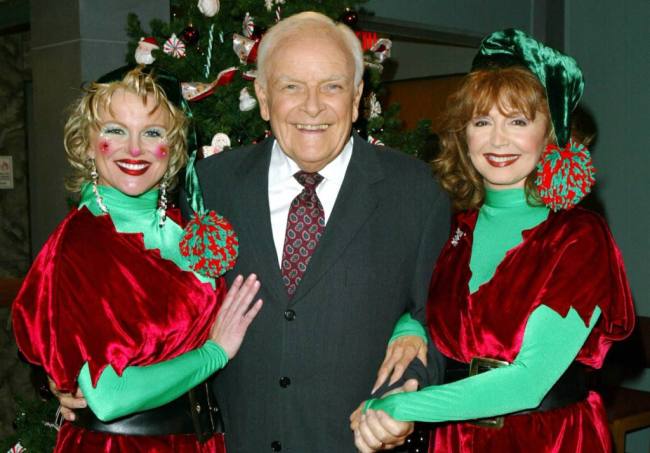 “My heart is heavy with [the] loss of such a great and kind man,” wrote Sonya Eddy (Epiphany) at the time. “He was such a funny man and, most of all, a gentleman.”

My heart is heavy with loss of such a gr8 and kind man. RIP #JohnIngle. He was such funny man and most of all, a gentleman.

Vanessa Marcil, whose Brenda has always had a special relationship with Edward, tried to put Ingle’s passing in perspective, smiling sadly that he had become “another of my squad of angels.” Nancy Lee Grahn (Alexis) took some comfort in seeing how widespread the media coverage of Ingle’s demise was. “He’d be pleased,” she thought, “that he was such a big, beautiful deal.”

Another of my squad of angels. I love you #JohnIngle https://t.co/n7OAcJF3Ri

That, he was, and ever shall he be. Hit the comments with your favorite memory of Ingle as Edward, and on your way there, why not cheer yourself up with the below photo gallery — which crawls out on the branches of the Quartermaine family tree to reveal how the Bickersons are all related to one another. Oh, and while you’re here, be sure to sign up for the free Soaps.com newsletter to get the latest on General Hospital and all the shows delivered right to your email inbox. And did we mention that it’s free? Because it totally is.

Image: ABC/Courtesy of the Everett Collection
1/26

Image: ABC/Courtesy of the Everett Collection
3/26

Image: CBS/Courtesy of the Everett Collection
4/26

Image: ABC/Courtesy of the Everett Collection
6/26

Image: ABC/Courtesy of the Everett Collection
7/26

<p>A back-from-the-dead Jason (then Billy Miller) was busy bonding with also-back-from-the-dead son Jake when everyone found out that this wasn’t Jason at all but his twin brother, Drew, who’s yet to come back from the dead. No wonder the boy’s mom Elizabeth Webber keeps Kevin Collins on speed-dial!</p>

Image: ABC/Courtesy of the Everett Collection
20/26

On the Anniversary of General...