Evidence Mounts That General Hospital’s Morgan Is Alive — and Possibly Holly, Too! 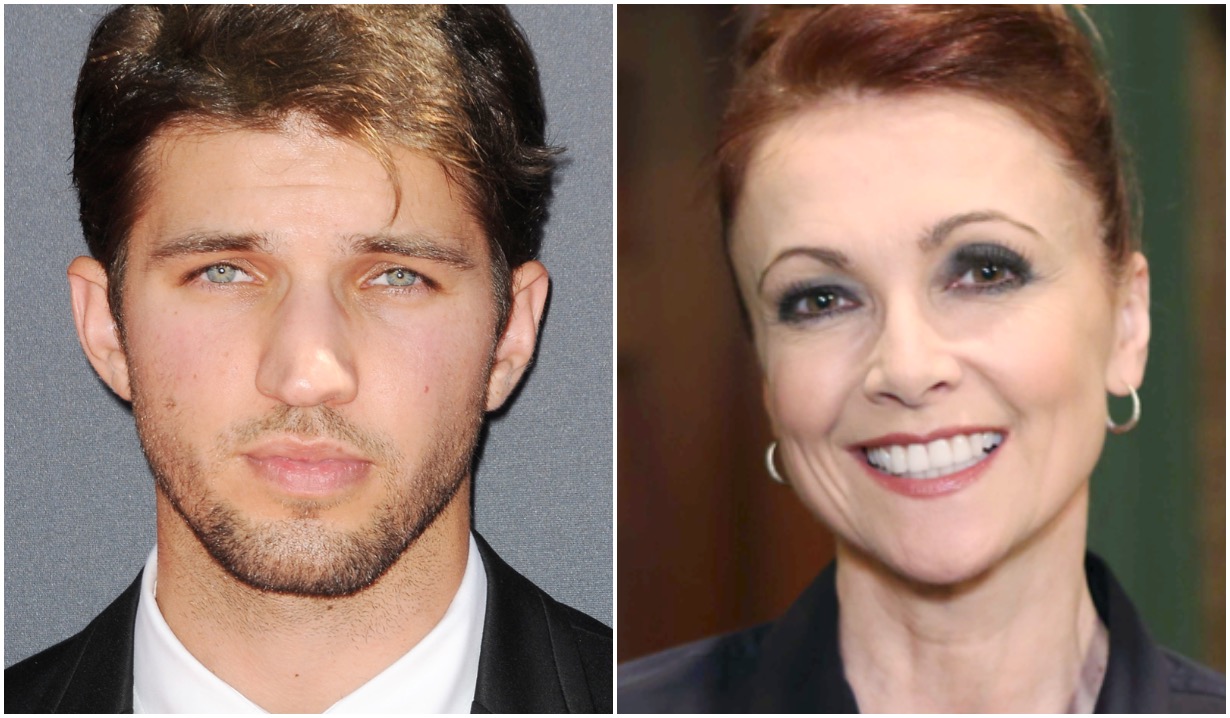 Did the return of a familiar face inadvertently reveal the show’s master plan?

One minute, General Hospital’s Robert and Oliva were hanging out at a casino in Monte Carlo searching for Holly, the next they were chatting with the man who was at least partially responsible for the death of Sonny’s son, Morgan. Robert correctly told his partner-in-adventure that Winston Rudge is “a mercenary who’ll do anything for the right price,” immediately sending up red flags which left us thinking there was much more to this story than we’d originally believed!

Viewers will recall that Morgan met his maker because he was in the wrong place at the wrong time. He’d stolen Julian Jerome’s car, which had been rigged to explode by his sister, Olivia Jerome. (Yes, for a while, General Hospital had two Olivias on the canvas, both — thanks to the hotel owner’s child-producing one-night stand — connected to Julian!) As the queenpin’s right-hand man, Rudge was responsible for much of the chaos which took place during her reign of terror, including Morgan’s death. Heck, he even proved himself a henchman of many talents by running the pawn shop above which her secret lair existed!

As Robert referenced in Tuesday’s episode, Rudge testified at Julian’s trial and, in exchange, was given a light sentence. “So light, he’s already out,” quipped Ned’s wife. The fact that he’s suddenly surfaced in Monte Carlo makes sense, given that the casino was owned by the late Cassandra Pierce. After all, the icy blonde did have an eye for handsome hooligans, and Rudge isn’t especially hard on the eyes. She was also a woman who knew how to use an enemy’s nearest and dearest to her own advantage, as evidenced when she poisoned Nina’s faux daughter, Sasha, in order to send a message to Valentin. If Cassandra didn’t actually die in that fiery boat explosion, might she have Morgan stashed away someplace, ready to use him as a pawn against Port Charles’ godfather, Sonny?

Far-fetched? Perhaps, but then again, you’ll recall that just last week, Morgan’s former portrayer, Bryan Craig, indicated that he was eager to return to daytime, whether at General Hospital or one of the other soaps. “I’m ready to work and up for grabs,” he tweeted.

I’m ready to work and up for grabs so who’s it gonna be?@GeneralHospital @YRInsider @BandB_CBS @nbcdays

All of which has us wondering if perhaps General Hospital is pulling a fast one on us, similar to the shell game used to hustle dollar bills from tourists on boardwalks around the world. Could we be so focused on the possibility of Holly being alive that we’re overlooking the mounting evidence that she’s not the only one set to rise from a premature grave? Might Robert and Olivia’s jaunt to Monte Carlo result in them finding out that Rudge is yet again serving as henchman to someone with a nefarious reason for keeping more than one Port Charles resident away from their grieving loved ones?

Certainly, the Corinthos family could use a little bit of good news, given that Sonny and Carly’s clan is currently dealing with Mike’s demise, one of the greatest tragedies they’ve ever had to face. Could the pain they’re feeling now soon be alleviated by the joy that would come from learning that Morgan didn’t really die that fateful day? Stew on that — and read more on the fight that will decide Holly’s fate here — then hit the comments to share your theories about how this Monte Carlo adventure will play out. Then, click on the gallery below to see our wish list of other General Hospital characters we’d love to have back… including one who just showed up! 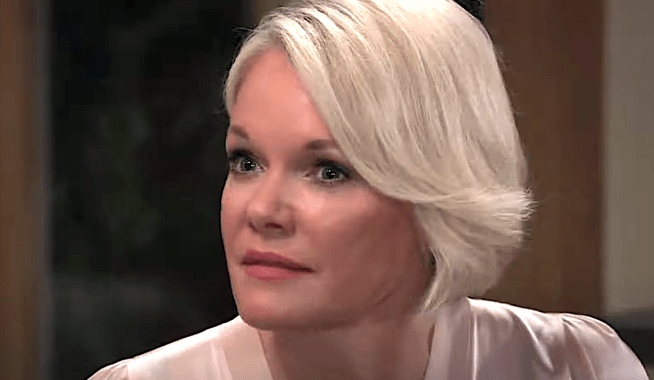 As General Hospital Brings Mike's Storyline to a Crushing End, Max Gail and His Port Charles Family Try to Say Goodbye: 'What a Magnificent Experience' 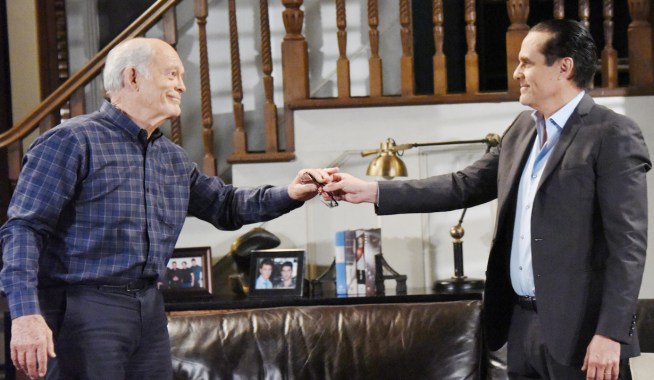