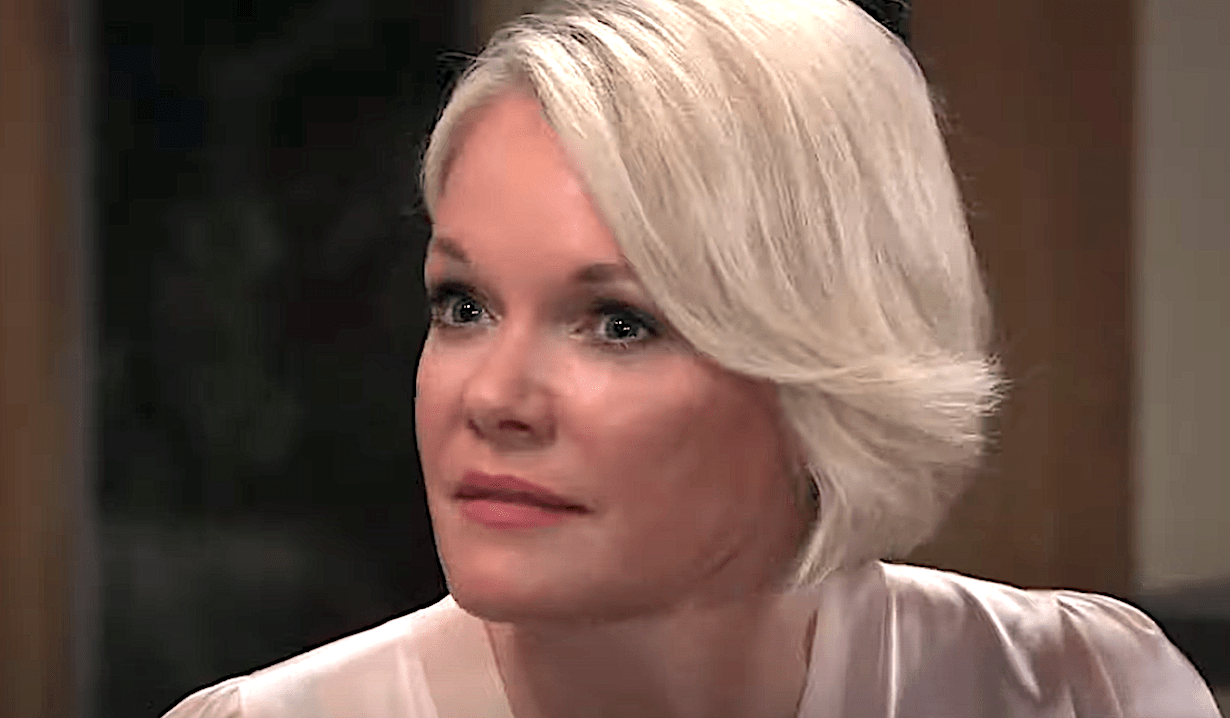 All you moms (and dads) out there will surely understand what she’s going through.

Ya love your kids. Ya give ’em wings. Ya let ’em fly. That’s just the way it goes. But that doesn’t mean that it’s easy. Take it from Maura West, who took to Twitter on September 15 to “my daughter is at college across the country, and my momma’s heart is aching with the missing of my girl.

“Lots of big love to all the other parents out there who’ve said their goodbyes and sent their babies on their way,” she added. “Eighteen years just ain’t long enough.”

My daughter is at college across the country and my momma’s heart is aching with the missing of my girl. Lots of big love to all the other parents out there who’ve said their goodbyes & sent their babies on their way♥️ 18 years just ain’t long enough!!

Back in May, the actress, who plays Ava on General Hospital, shared that her and husband Scott DeFreitas’ daughter “Kate the Great [is] headed for SUNY Purchase Conservatory of Theatre Arts to earn a BFA in acting.” She likely has a bright future in showbiz, too. Besides having two soap stars for parents — West and DeFreitas met while playing Carly and Andy on As the World Turns in the 1990s — the freshman is the “best actress I’ve ever seen,” cheered her Emmy-winning mom. “I’m so proud of you, Kitty. Go get it all!”

Kate the Great … headed to SUNY Purchase Conservatory of Theatre Arts to earn a BFA in acting … Best actress I’ve ever seen! I’m so proud of you, Kitty!!! Go get it ALL!! ⭐️🌸🖤

Perhaps knowing that Kate was about to begin her college career made West nostalgic for her own schooldays. In July, she posted a fairly amazing picture from the high-school production of Grease in which she’d played a Pink Lady.

My first production in High School…I was a Pink Lady. 🌸💗 #flashbackfriday

Later, the veteran actress, who also played Diane on The Young and the Restless, shared a picture she’d been sent by a friend. In it, a then-16-year-old West is emoting her butt off in a Mount Holyoke College production of The Ballad of Gopher Gap. “Funny,” she wrote, “how a photo can flood one’s mind and heart with memories.”

My friend sent me this .. this was Mt. Holyoke College Summer Theater…I was 16 … playing Crazy Nanette in The Ballad of Gopher Gap! It was a great summer. Funny how a photo can flood one’s mind and heart with memories! 🖤

And on Shakespeare’s birthday, West posted a picture of herself performing a monologue from the Bard’s Hamlet at Boston University’s College of Fine Arts “many moons ago… I’ll remember it forever,” she wrote.

Happy Birthday to William Shakespeare… photo taken at Boston University College of Fine Arts many moons ago … I was performing a soliloquy from HAMLET. I’ll remember it forever. 🖤

Already, West’s daughters — Birdie as well as Kate — have dabbled in Shakespeare: They appeared on stage in A Midsummer Night’s Dream together. “Makes for a very happy Momma,” she noted.

My daughters on stage together … makes for a very happy Momma! #shakespeare #amidsummernightsdream ❤️👑⭐️⭐️

Hopefully, West can hang onto that happiness and excitement over Kate’s journey as the (physical) distance between them tugs at her heartstrings. “Precious Kate,” she called her when she turned 18, “with the big heart and bigger laugh… cornflower blue eyes (courtesy of her namesake, her great grandmother)… Kate with extraordinary talent… I’d be envious if I didn’t love her so.”

While you’re here, why not check out the below photo gallery, which ranks the greatest General Hospital characters of all time? (Yes, Ava’s on it — duh; we have excellent taste.) And be sure to sign up for the free Soaps.com newsletter to get your daily soap fix delivered straight to your email inbox.

5 Scandalous Reveals That Took the...