Where had he been “’staching” that thing all this time?

Jaws dropped when, on September 14, General Hospital leading man James Patrick unveiled a new look that found him sporting a pair of shades and the lushest mustache this side of Yosemite Sam. “My uncle, Vito,” he captioned the photo. “He owns a profitable window-cleaning business in Sarajevo.”

For an instant — but only for an instant — fans thought that he wasn’t kidding, that he really was going to give The Young and the Restless’ Eric Braeden (Victor) a run for his mustachioed money. But Stuart was quick to remind his Twitter followers that he was “rarely” serious. “Do you ever give your wife and kids a moment’s rest?” asked Dixie rt. “Life at your house has to be a laugh a minute.”

Do you ever give your wife and kids a moment's rest? Life at your house has to be a laugh a minute.

Certainly, life on Stuart’s Twitter feed is. He’s always cracking wise. As a matter of fact, it was only a few days earlier that the actor, who previously played Will Cortlandt on All My Children, wryly observed that “the way James Bond drives, his airbag would deploy in like 15 seconds.”

More: GH doctor poised to scrub back in?

Stuart has a sensitive side, mind you. On September 9, he dedicated his swoon-worthy rendition of John Coltrane’s “My One and Love” to wife Jocelyn on the occasion of their 20th anniversary — and even created a video montage to accompany it! (You can watch the video in full below.)

Say, while you’re here contemplating whether Valentin, like any villain worth his salt, needs a mustache to twirl, you might also want to check out the below photo gallery, a rundown of the 30 best characters ever on General Hospital — ranked in order of awesomeness. And to get all the latest on General Hospital and the three other daytime dramas delivered right to your email inbox, be sure to sign up for Soaps.com’s newsletter. 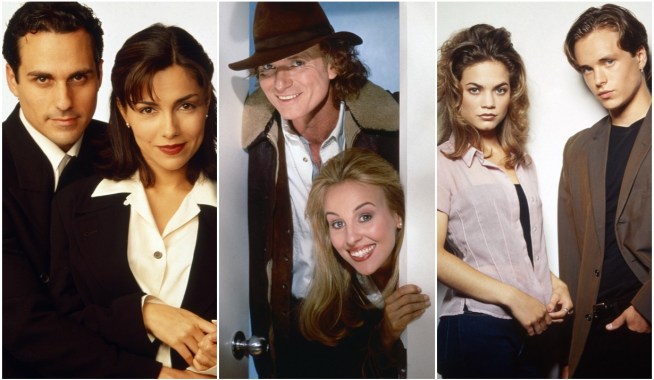 General Hospital’s 30 Best Characters Ever, From the Doctors and Nurses to the Mobsters and Molls

General Hospital Fans Brace Themselves For the Most Emotional Week Ever — Plus, How Mike’s Death Could Impact Sonny, Carly, Jason and More [PHOTOS] 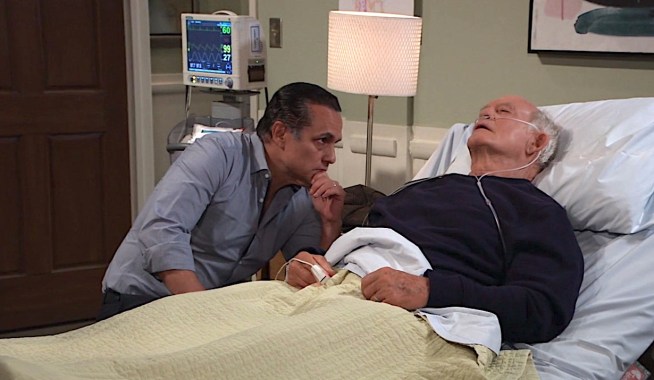