General Hospital’s 30 Best Characters Ever, From the Doctors and Nurses to the Mobsters and Molls 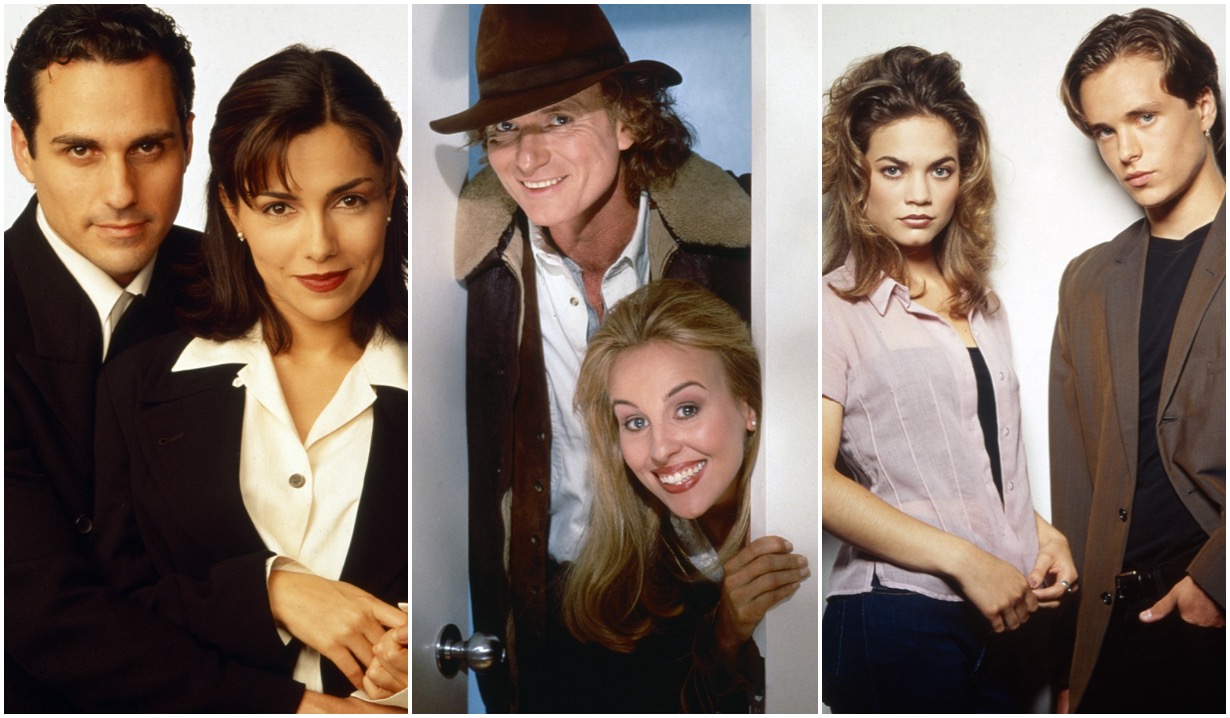 Wait, is Cyrus Renault really No. 1 on this list?!?

Kidding. Of course, Cyrus isn’t at the peak of Soaps.com’s comprehensive list of the 30 greatest General Hospital characters of all time. (Which is not to be confused with our recent rundown of your favorite current characters.) The murderous mafioso only tops Port Charles’ most-wanted list. And, to be clear, that’s its most-wanted-dead list!

But we really have compiled a countdown of the 57-year-old ABC soap’s best characters ever and taken the extra step of ranking them from least to most compelling and historically significant. Although, honestly, this being only a Top 30 and not, say, a Top 300, even the characters toward the bottom of the list are pretty freaking awesome.

It wasn’t easy, either. Picking the cream of the crop from the many, many memorable do-gooders and baddies who have roamed the docks of Port Charles was a bit like deciding that one diamond sparkles brightly, the next as brightly as the Ice Princess. Included in our Top 30 list are a modern-day enforcer whose nickname belies his tendency to make viewers feel red-hot, a 1980s heartthrob who was as likely to break out in song as he was to bust a criminal, a skilled surgeon who is perhaps better known for her bedside manner, and a devoted nurse whose pain no -killer could ever seem to diminish.

Want to see who made the cut? Just click on the photo gallery below, then when you’re done perusing the pictures, come back and comment with the characters you’d have moved up, down, added or subtracted! Oh, and be sure to sign up for Soaps.com’s newsletter — it’s a free way to get all the latest news and previews delivered right to your email inbox!