General Hospital Alum Reveals What He *Doesn’t* Miss About the Show — Plus, Would He Return? 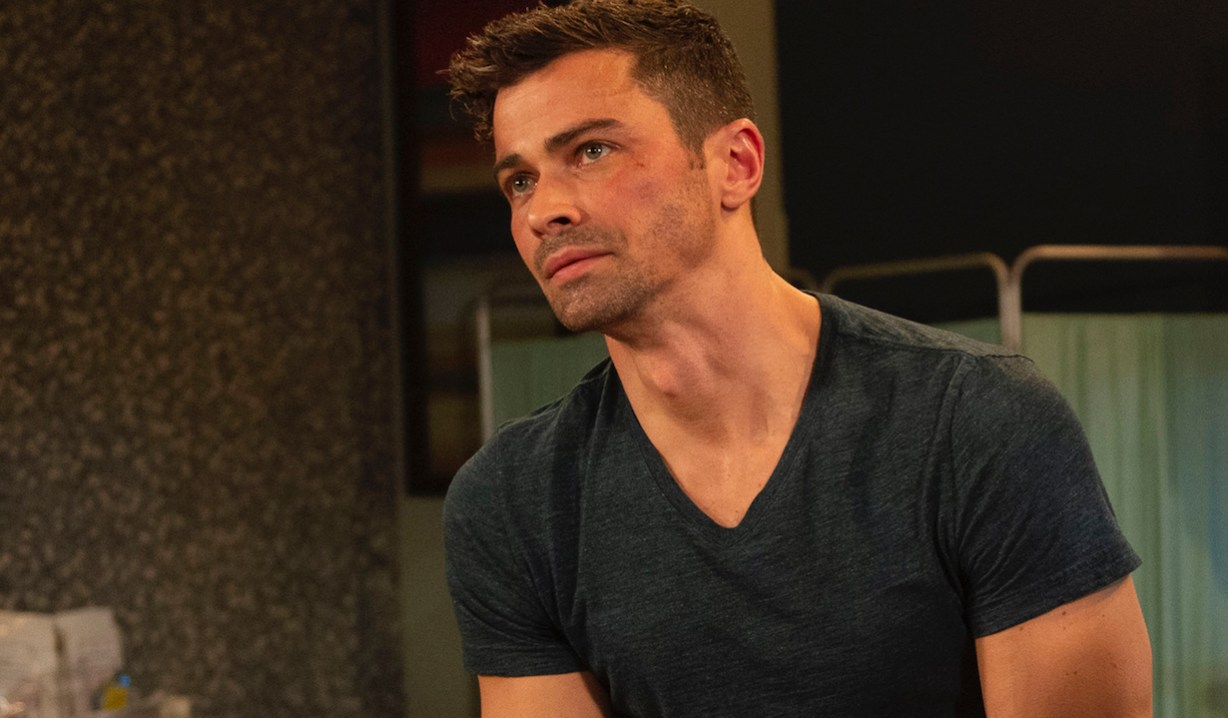 Matt Cohen reflects on his time as Dr. Griffin Munro in a new interview.

As much as we may wish we were still seeing General Hospital’s Griffin around Port Charles, former portrayer Matt Cohen wishes he was still seeing his colleagues on the regular. “I miss the family of cast and crew there a lot,” he says in a new HollywoodHi Q&A session. “I love those [bleeping] people!”

There is, however, one thing that he doesn’t miss about his 2016-19 stint as Ava and Kiki’s onetime lover. “I don’t miss the chaos that is trying to make a serial TV program,” he says, adding that he’s nonetheless open to visiting. “I would happily pop in anytime Frank [Valentini, the show’s executive producer] calls, and he knows that.”

That said, Cohen has been awfully busy since hanging up Griffin’s stethoscope. He’s been logging hours as a correspondent for Entertainment Tonight (watch him and son Macklin interview Elmo above) and working as a director, not only on the short Mama Bear, starring his real-life wife Mandy Musgrave, but on Supernatural, the CW series on which he’s played a young version of Jeffrey Dean Morgan’s John Winchester, the Archangel Michael and, just for good measure, Lucifer! His episode at the helm, Gimme Shelter — one of the long-running show’s last seven ever! — will air in mid-October, he says. 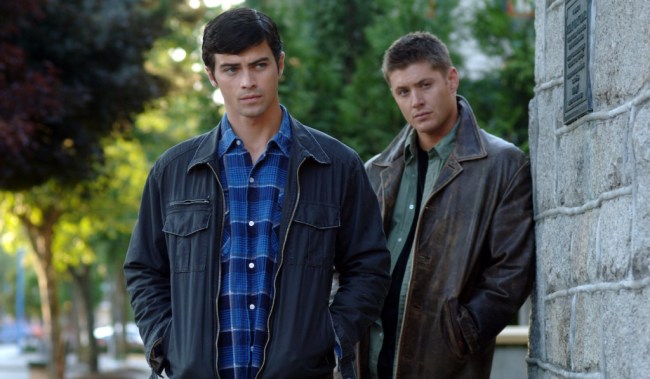 Clearly, Cohen (pictured above in a 2008 scene with on-screen son Jensen Ackles, formerly Eric on Days of our Lives) is already feeling nostalgic. On September 10, he posted a video from the Supernatural set and noted, “This is the last time I will ever see the [show’s iconic] Impala inside of Stage 1.” He also expressed his gratitude to #TeamSupernatural, to whom he felt he owed his entire career. “Thank you,” he wrote, “for giving me a home, a family and a damn good time!”

@cw_supernatural #thankyousupernatural I pretty much owe this cast, crew, and execs my entire career. Thank you for giving me a home, a family, and a damn good time! I owe ya’ll! All of you!🤙🖤🤙

Say, while you’re here, you might also enjoy perusing the below photo gallery, a collection of images of General Hospital characters we want back, like, yesterday. (Spoiler alert: Cohen’s Griffin makes the cut.) 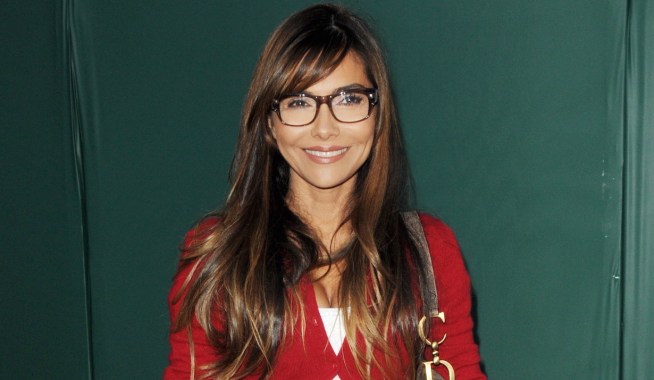 General Hospital's Kimberly McCullough to Kelly Thiebaud: 'You Stole My Hairdo and My Job' 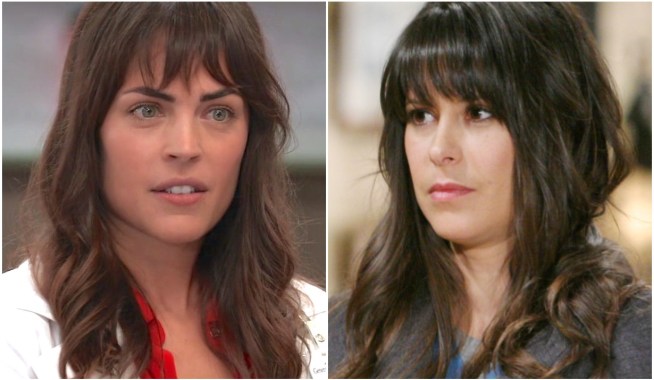